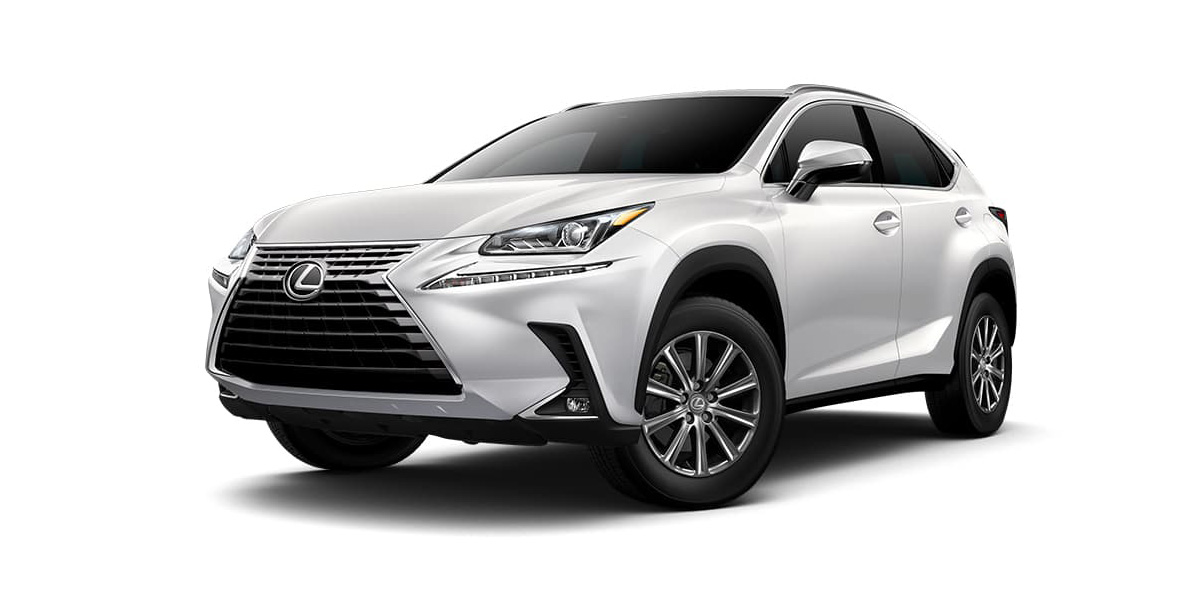 Android Auto has seen some huge expansion over the past few years, and earlier this year, Toyota finally announced that it would start using Google’s platform. Now, Toyota’s luxury division Lexus is also confirming support for Android Auto.

A support page on the Lexus website spotted by Android Police confirms that Google’s platform will be supported starting on 2020 models. Another page confirms that this will be the wired connection version of Android Auto, rather than the rarely used wireless version.

Notably, Lexus vehicles supporting Android Auto include the RX, RC, UX, and “select” ES and NX vehicles for the 2020 model year will offer compatibility. In a footnote, the company clarifies that only select vehicles from the October 2019 production of the 2020 ES and NX will have Android Auto support.

This is great to see as it covers the major of the company’s lineup and, more than likely, the list will expand in future model years. Notably, Lexus vehicles added support for Apple CarPlay with some 2018 models and have further expanded the availability of the feature with each new model year.