Earlier this year Toyota finally confirmed it would be including Android Auto on some of its vehicles. Now, it’s been confirmed that the Toyota RAV4 will also include Android Auto as a standard feature with the new model year.

Android Auto has seen some huge expansion over the past few years, and earlier this year, Toyota finally announced that it would start using Google’s platform. Now, Toyota’s luxury division Lexus is also confirming support for Android Auto. 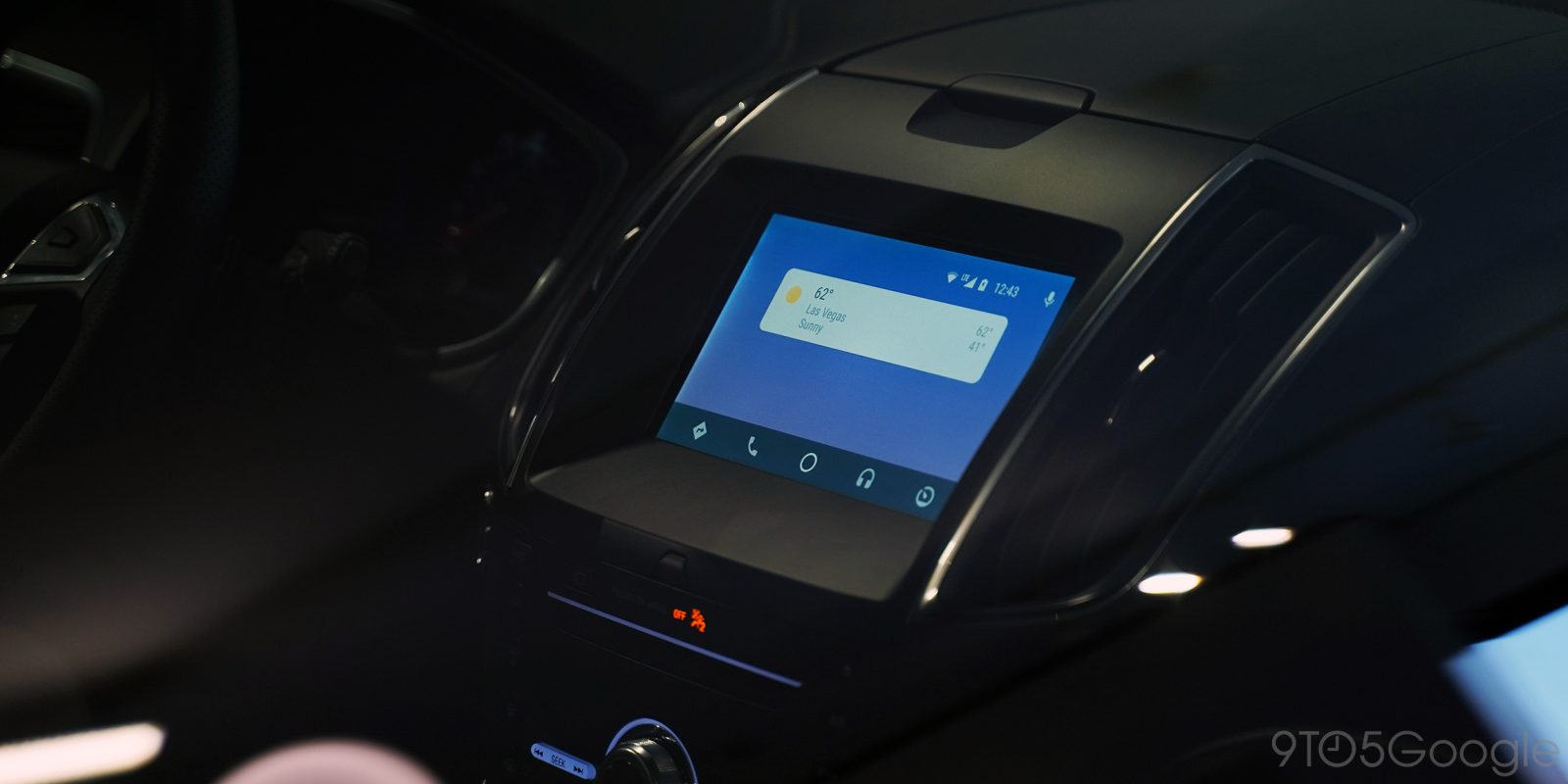 Toyota has historically been a holdout from offering Android Auto in any of its popular vehicles. However, as rumored last year, the Japanese automaker today announced at the Chicago Auto Show that Google’s in-car dashboard is coming to some current and future vehicles.

END_OF_DOCUMENT_TOKEN_TO_BE_REPLACED

Infotainment systems like Google’s Android Auto and Apple’s CarPlay have turned into a major consideration for new car buyers in recent years. Unfortunately for many, though, some car makers have been slow to adopt these options, especially Google’s option. Now, it appears Toyota is finally giving in…

These days, it’s hard to find a car manufacturer that doesn’t support Android Auto in at least some of its different models. But one significant holdout is Toyota. Speaking at a Toyota first-drive event, a company representative said this is due to privacy concerns…

According to a report from Tech Insider today, Google is nearing a deal with Toyota to sell its Boston Dynamics robotics division to the car maker. This follows a report from two months ago suggesting that Alphabet was planning to sell the division known for its super-creepy animal-like and human-like robots due to lack of a ‘marketable product’ in the next few years…

END_OF_DOCUMENT_TOKEN_TO_BE_REPLACED 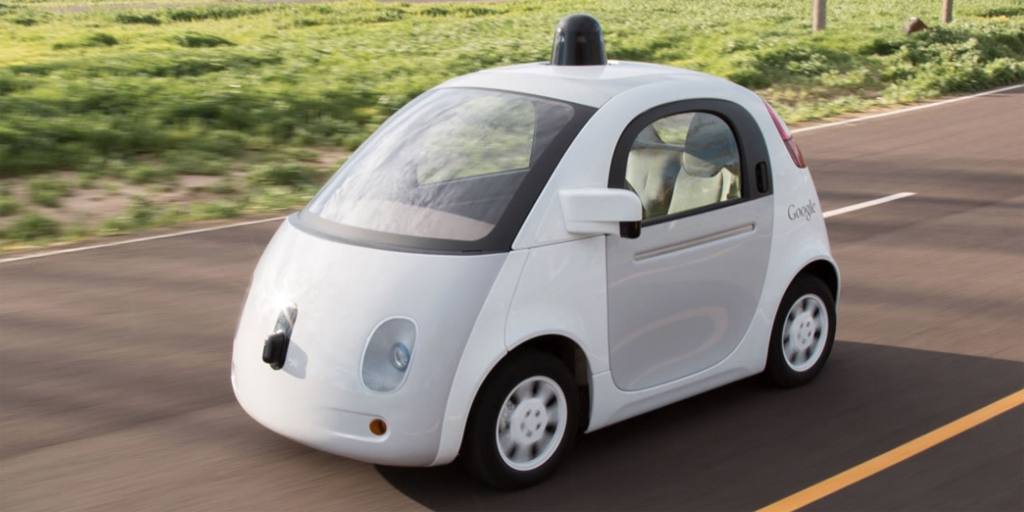 END_OF_DOCUMENT_TOKEN_TO_BE_REPLACED

Toyota has “no plans” to offer Android Auto, prefers own in-car entertainment system

Toyota, which makes three of the top-ten best-selling cars in the USA, has told the NY Times that it “currently has no plans” to offer Android Auto in US-sold cars.

John Hanson, the national manager of Toyota’s advanced technology communications, said while the company talked frequently with both Google and Apple, it currently had no plans to adopt Android Auto or CarPlay in the United States.

“We may all eventually wind up there, but right now we prefer to use our in-house proprietary platforms for those kinds of functions,” Mr. Hanson said.

Google created the Open Automotive Alliance for manufacturers committed to bringing the Android platform to cars, whether through original in-car entertainment systems or after-market equipment. Toyota was a notable omission from the 28 car manufacturers listed.

The company is also going it alone on the self-driving car front, currently testing a Lexus LS 600h using what appears to be the same laser-scanning equipment used on Google’s autonomous cars. Google Product manager Eran Arkin just made a quiet but perhaps major announcement in how Google+ will handle brands and social ads moving forward. Google will begin testing a new type of monetization for Google+ called +Post ads. In simple terms, Google will let brands turn their Google+ content into display ads across the web.