Hands on: Android Auto Wireless and Google Assistant double down on convenience [Video] 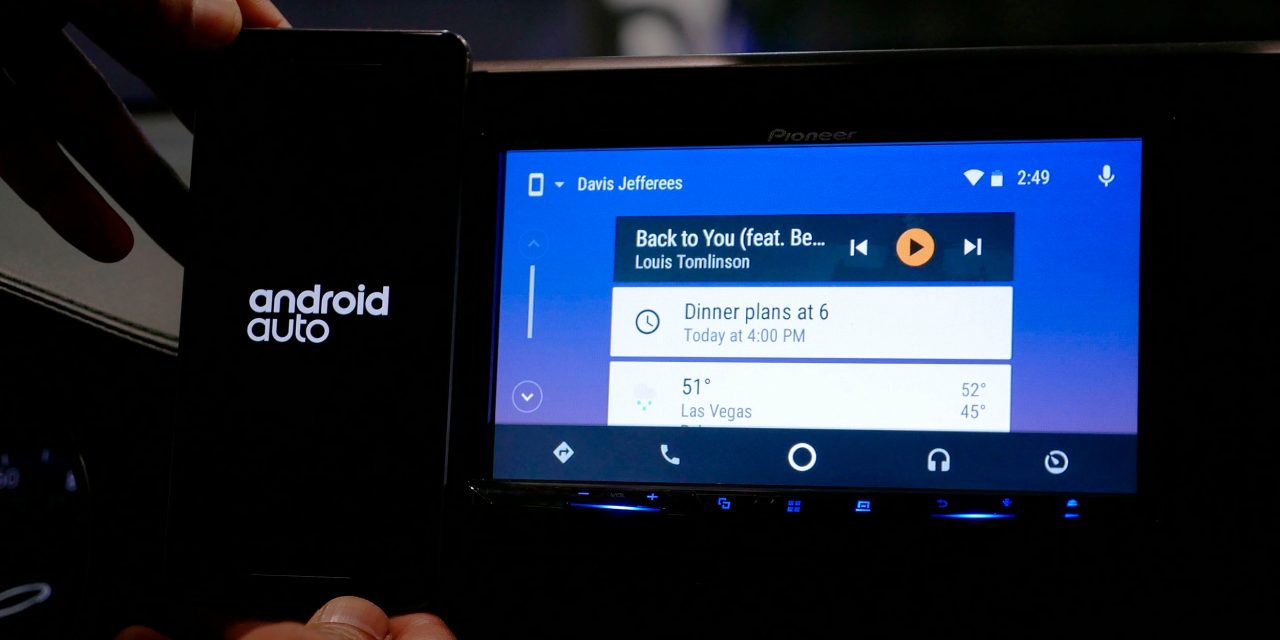 A lot of Google’s various products and features in the past year or two have been built for the sake of convenience. Google Assistant and its various access points (smart speakers in particular), is the biggest highlight here, and things like the simplicity of the Pixel and Pixelbook just emphasize that. Now, Google is upgrading Android Auto in two ways, and both double down on making the experience more convenient for the end user.

Android Auto Wireless is something we’ve been hearing about for quite some time, and this year at CES 2018 it’s arriving on quite a few new third-party head units. Recently, we sat down with Pioneer to check out the company’s latest Android Auto head units with this new wireless functionality built-in.

In short, this functionality is fantastic. Using WiFi (or something else along with it, we’re still trying to get specifics), Android Auto Wireless connects to your smartphone and displays the same great interface we’ve been using for the past couple of years. This time, though, plugging in the wire is not needed, leaving the connection flawless and automatic, and the port open for charging the phone at a normal speed.

In the brief demo I was able to check out, Android Auto Wireless worked really well. Connected to a Pixel 2, the head unit had no trouble at all running through Maps, music, and of course the Assistant as well. It was also quite impressive how quickly the phone and head unit were able to connect to get a session going as well.

I walked away from checking this functionality out extremely impressed (and considering swapping out the head unit in my nearly brand new Impreza). However, there are some things to note. Google has mentioned that Android Auto Wireless can heat up the phone a fair bit, so using it on long trips probably isn’t the greatest idea. For short trips, though, this is a massive improvement from the days of plugging in a cable.

Alongside this, Google Assistant on Android Auto made its debut this week, and we were able to spend a few minutes checking it out. In short, it’s great, but it’s not really all the new. Assistant on Auto essentially adds a new logo and some extra commands, but the core functionality has been available for a while.