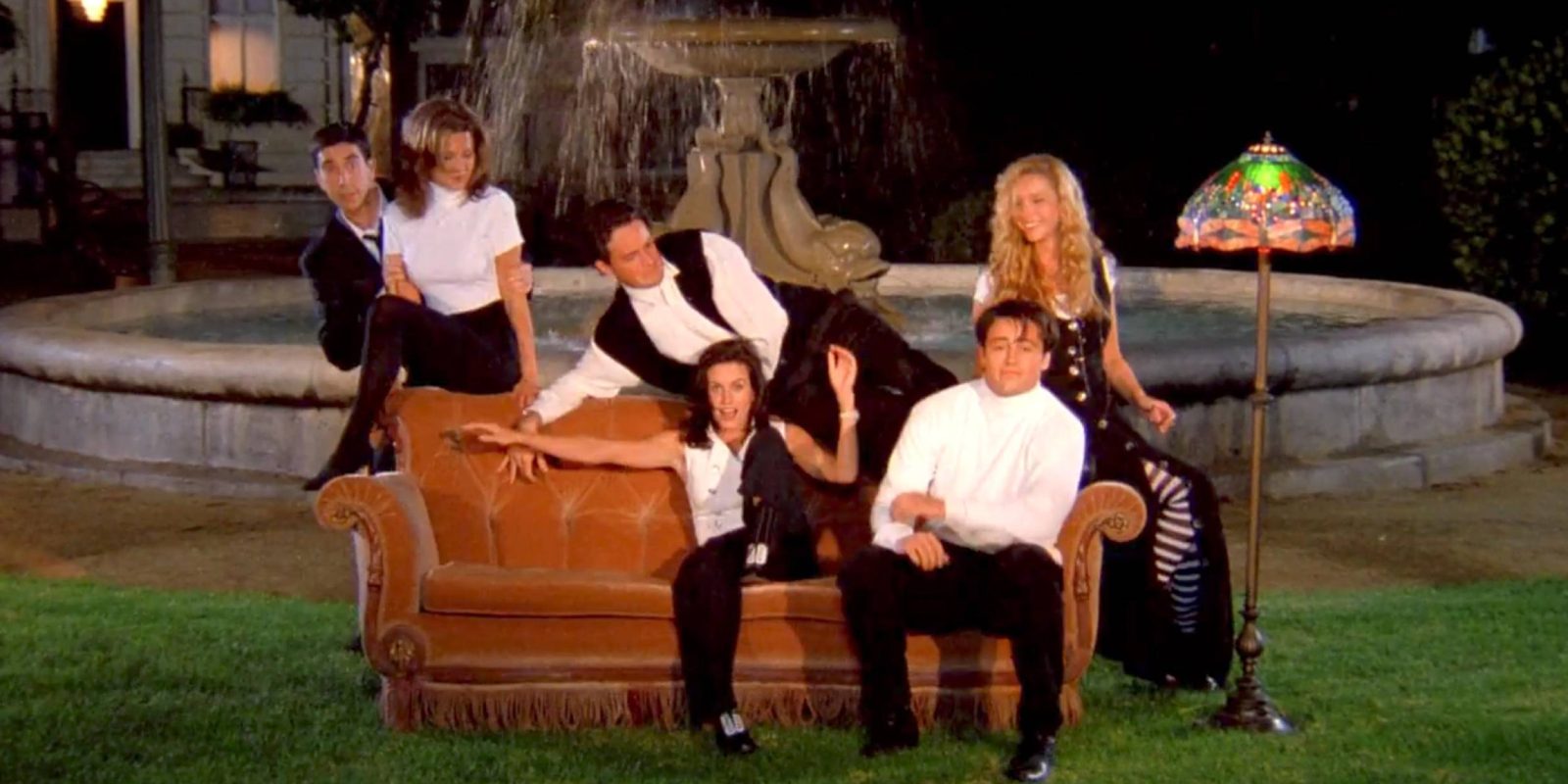 The classic show Friends is celebrating its 25th anniversary this year with TV marathons and more celebrating the show’s run. Now, Google is joining in on the fun with half a dozen new easter eggs in search that are sure to be fun for fans of Friends.

If you head over to Google search today and type in any of the names from Friends, you’ll see an easter egg akin to what the search giant has done for The Wizard of Oz and Marvel’s Thanos from Avengers: Endgame.

With the easter eggs for Friends, the name of each main character for the show has a button that relates to a well-known line from that character. Typing Phoebe Buffay, for example, will show a guitar that plays a recording of the character singing “Smelly Cat.” Joey Tribbiani, on the other hand, shows a slice of pizza which when clicked pulls up other foods and Joey’s line about how he “doesn’t share food.”

The easter egg for Chandler Bing sees a chick and a duck walk across the screen, referencing the pets he and Joey have in the series. Typing Rachel Green simply shows the “Rachel” haircut and finally Monica Geller will have a sponge “clean” the characters name.

The best of all of these, in my opinion, is the one for Ross Geller. Typing in his name shows a couch icon which, when pressed, sees the character yell out his iconic “PIVOT” line and also sees the entire page turn a few times before he admits defeat and says “I don’t think it’s going to pivot anymore.” 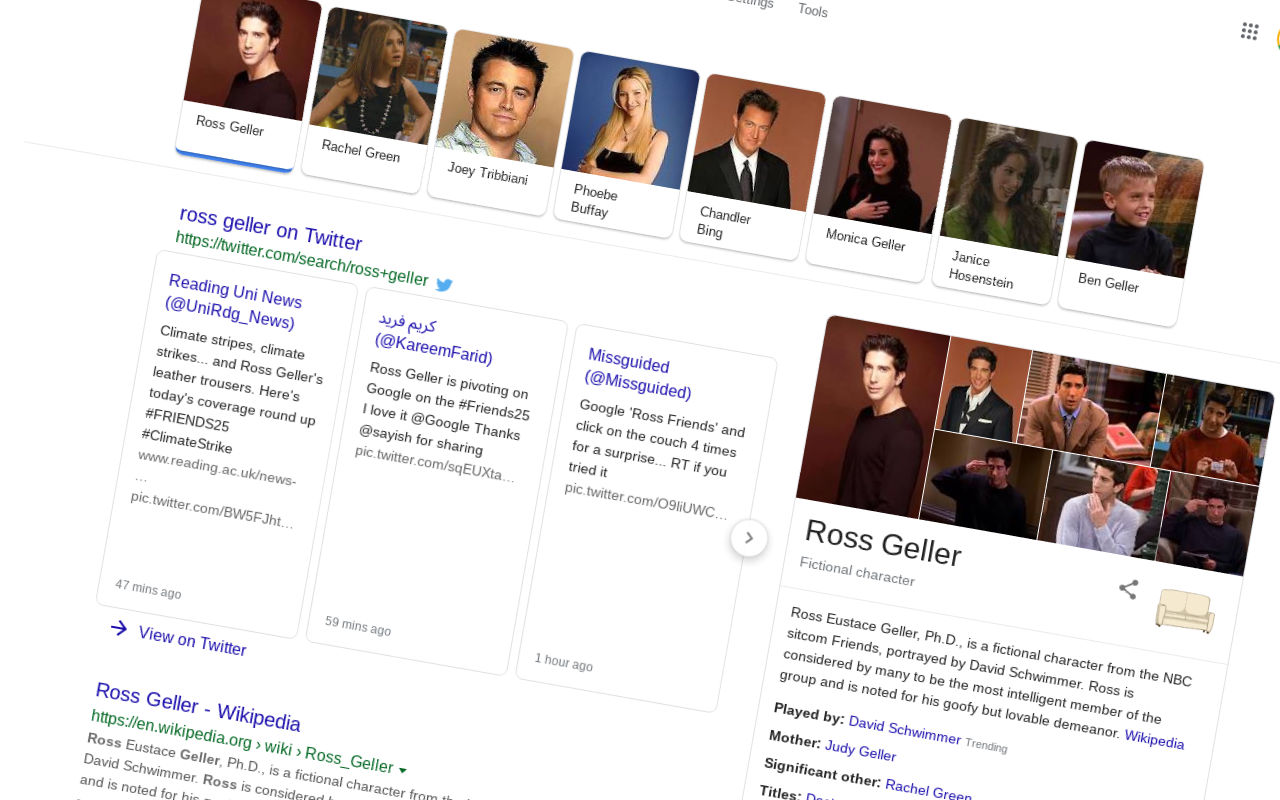