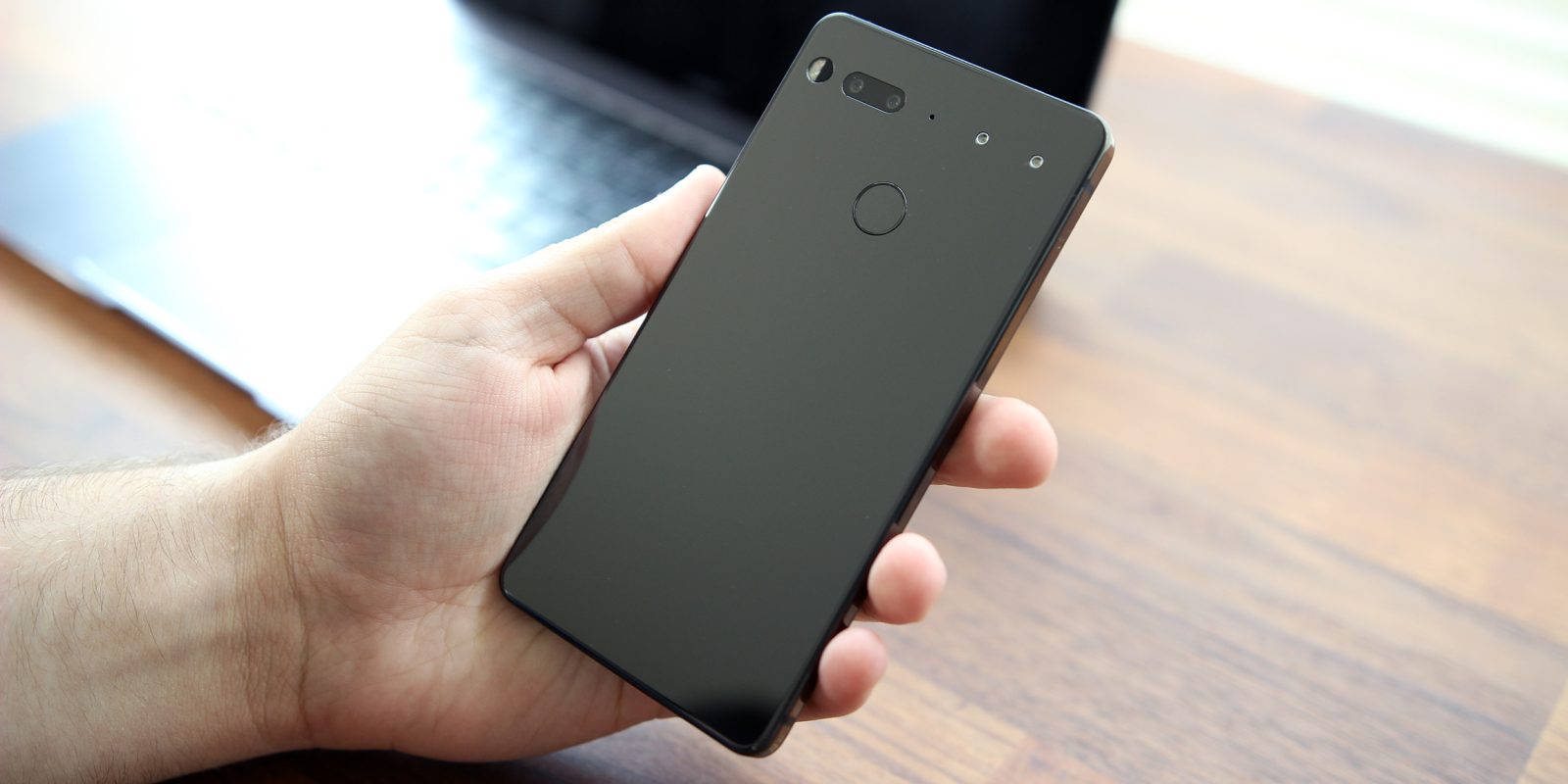 The original Essential Phone continues to impress when it comes to updates, but it has been over two years since its debut at this point. There have been teases of a second device, probably a phone, coming from Essential before, but today the company has confirmed that device is in testing.

Speaking to XDA-Developers, an Essential spokesperson confirmed that the company is currently working on another device and, based on past hints, that device is probably another phone. The full statement follows:

We’ve previously shared that the Essential team is working on a new device. It is now in early testing and we look forward to sharing more details in the future.

Obviously, that statement is far from revealing. It tells us that Essential is indeed actively working on another device, whether that be a second phone or something else. Thanks to some further digging by XDA, though, we do have some hints as to what that device may be.

Essential engineers mistakenly leaked details about the new hardware while trying to patch a bug which revealed that the device’s codename is “gem.” The original Essential Phone was codenamed “mata,” so it seems there’s no obvious pattern with the codename on this second device. Further, that email confirmed the device is being built on Android 10.

What’s a bit odd, however, is that Essential is using an open-source alternative to Google Play Services known as “microg.” This could hint that the device may ship without Google services. It’s unclear why this is the case, though.

Beyond that, XDA was also able to find evidence that the device will be using a Qualcomm processor, specifically a Snapdragon 730 from the looks of it. There’s also mention of 16MP, 48MP, 13MP, and 20MP Sony camera sensors as well as a 5MP Samsung sensor here, but it seems unlikely all of those would be used on a single device.

There are a lot of unknowns in Essential’s future right now, but the company clearly has something cooking. Personally, I couldn’t be more excited to see what they have in store.