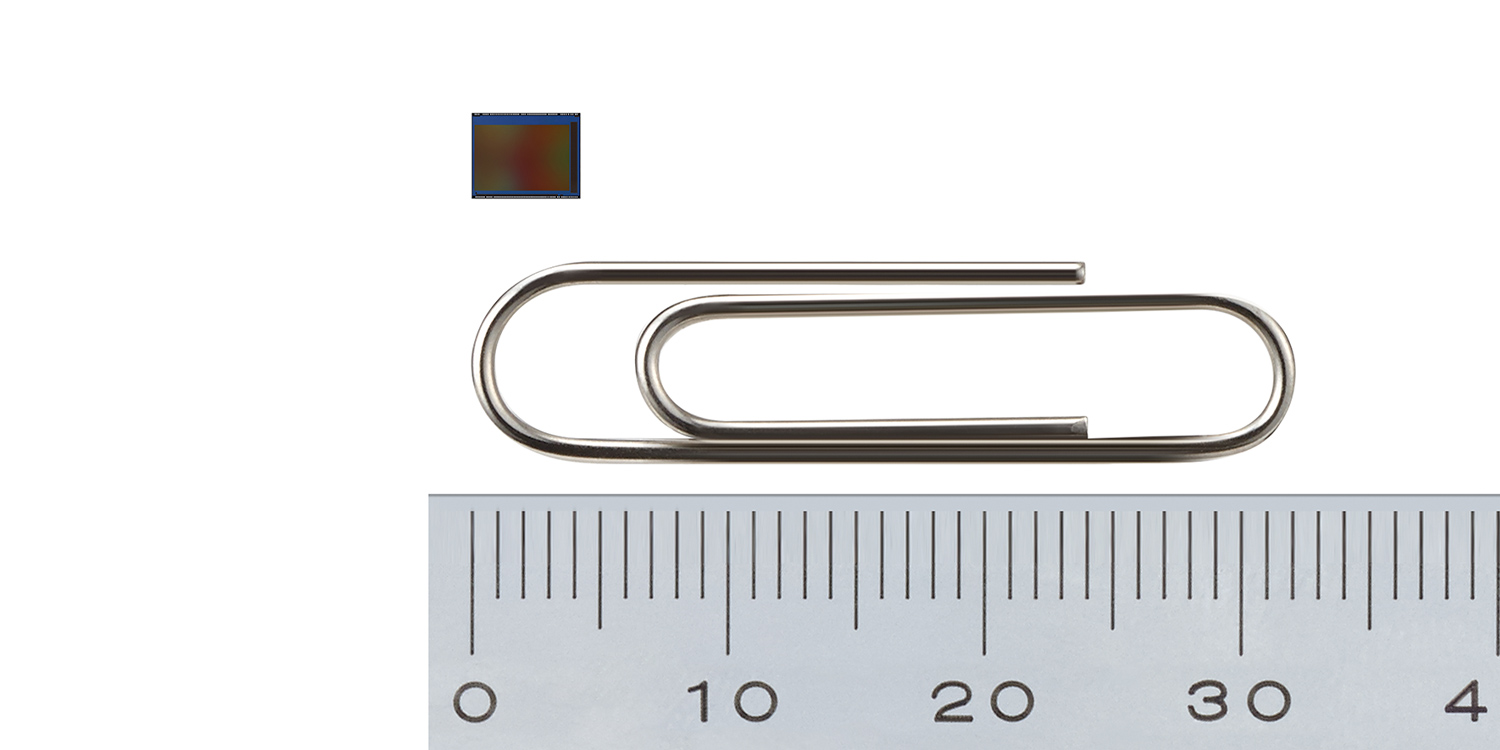 Samsung has unveiled its smallest pixel camera sensor — the ISOCELL Slim GH1 — with pixels that measure in at just 0.7-micrometers.

With such a slim, small size, the ISOCELL Slim GH1 is perfect for “slim full-display devices.” Samsung is clearly targeting phones and tablets with diminishing bezels with the new camera sensor.

At 43.7-megapixels, the Slim GH1 would be ideal for the next wave of smartphone selfie cameras but is a massive step-down from the previously announced 108-megapixel sensor. The size though is where this camera sensor offers more options for smartphone OEMs.

Despite being just 0.7 micrometers in size, the ISOCELL Slim GH1 has the light sensitivity that is equivalent to sensors with 1.4-micrometer pixel sizes. Samsung states that the Slim GH1 is able to combine multiple frames at different exposures to produce brighter images.

The ISOCELL Slim GH1 is the industry’s first mobile image sensor to adopt the smallest pixel size in the industry at 0.7μm.

In low-light environments, the GH1 makes use of pixel-merging Tetracell technology that enables higher light sensitivity equivalent to that of a 1.4μm-pixel image sensor.

It’s not just images where the ISOCELL Slim GH1 will be competent, it also includes video recording at 4K UHD at 60fps with an effective resolution of 3984 x 2740-pixels — enough to cover what we refer to as ‘consumer 4K’ or UHD.

Samsung will start mass manufacturing the ISOCELL Slim GH1 later this year but it is unclear when we’ll see the imaging sensor in a Samsung-made smartphone.