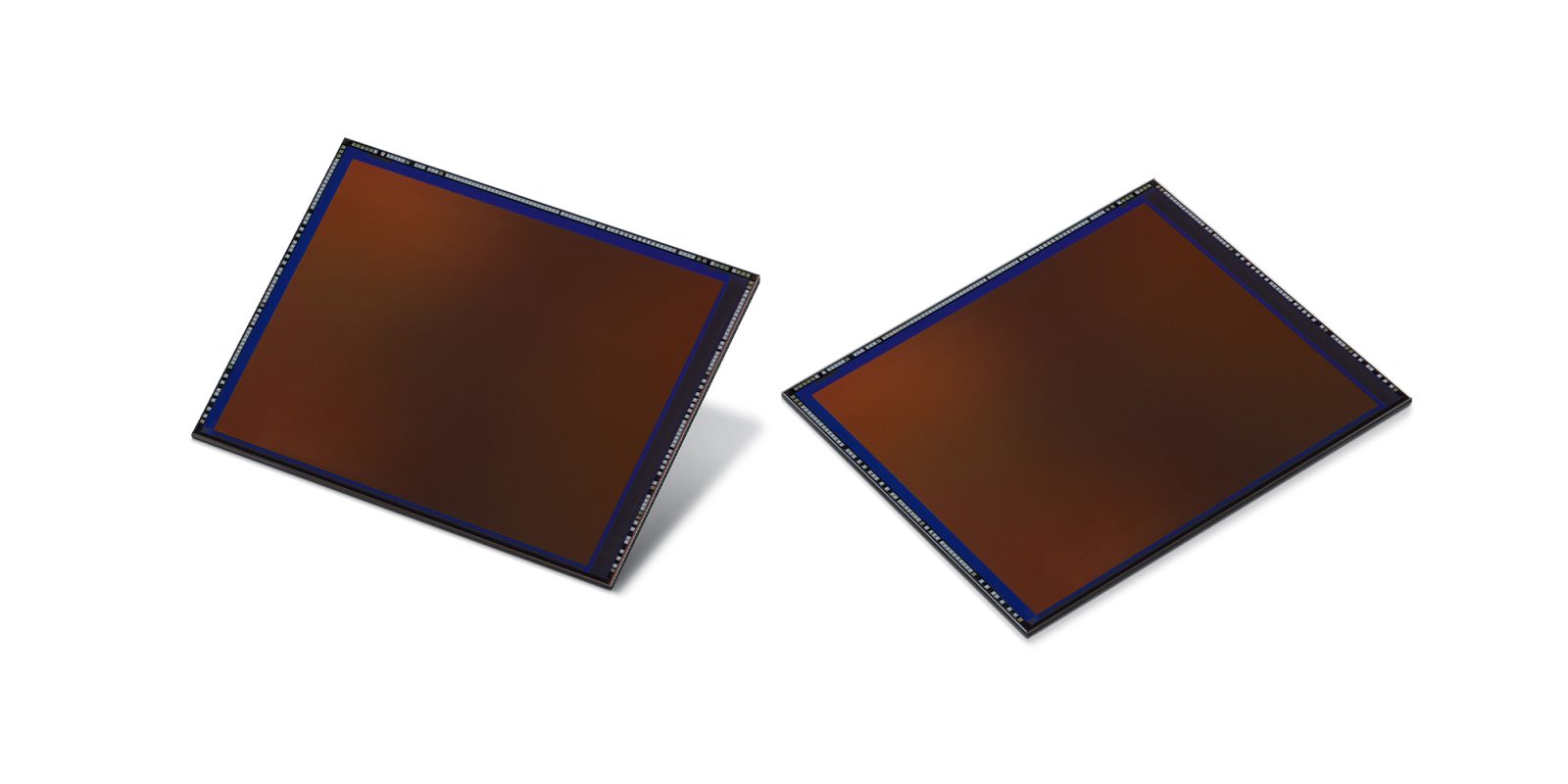 Samsung has unveiled the industry’s first 108-megapixel ISOCELL smartphone camera sensor that could make a debut in an upcoming Xiaomi smartphone.

That may sound like an odd decision but the ISOCELL Bright HMX camera sensor was developed in collaboration with the Pocophone F1 maker Xiaomi. Samsung has claimed that these sensors include many features that have so far, only been reserved for high-end DSLR camera sensors.

“For ISOCELL Bright HMX, Xiaomi and Samsung have worked closely together from the early conceptual stage to production that has resulted in a groundbreaking 108Mp image sensor. We are very pleased that picture resolutions previously available only in a few top-tier DSLR cameras can now be designed into smartphones,” said Lin Bin, co-founder and president of Xiaomi of this latest collaboration.

The ISOCELL Bright HMX includes the ability to take 108-megapixel max resolution photos and is also capable of 6K video recording at up to 30 frames per second. This would provide a massive step up over what is currently available on the market.

With the latest addition, Samsung will expand its 0.8μm image sensor offerings from its recently announced ultra-high 64Mp to 108Mp, a resolution equivalent to that of a high-end DSLR camera.

Samsung ISOCELL Bright HMX is a one-of-a-kind mobile image sensor and is the result of close collaboration between Xiaomi Corp. and Samsung.

With a large 1/1.33-inch sensor size, the ISOCELL Bright HMX is capable of absorbing much more light in dark and dingy environments, which should result in far superior low-light performance. It also includes pixel-merging Tetracell technology to produce 27-megapixel images. The new sensor also has Smart-ISO technology that is capable of adjusting ISO levels depending on lighting conditions and quality.

Samsung will begin production of the brand new 108-megapixel sensor at some point “later this month.”