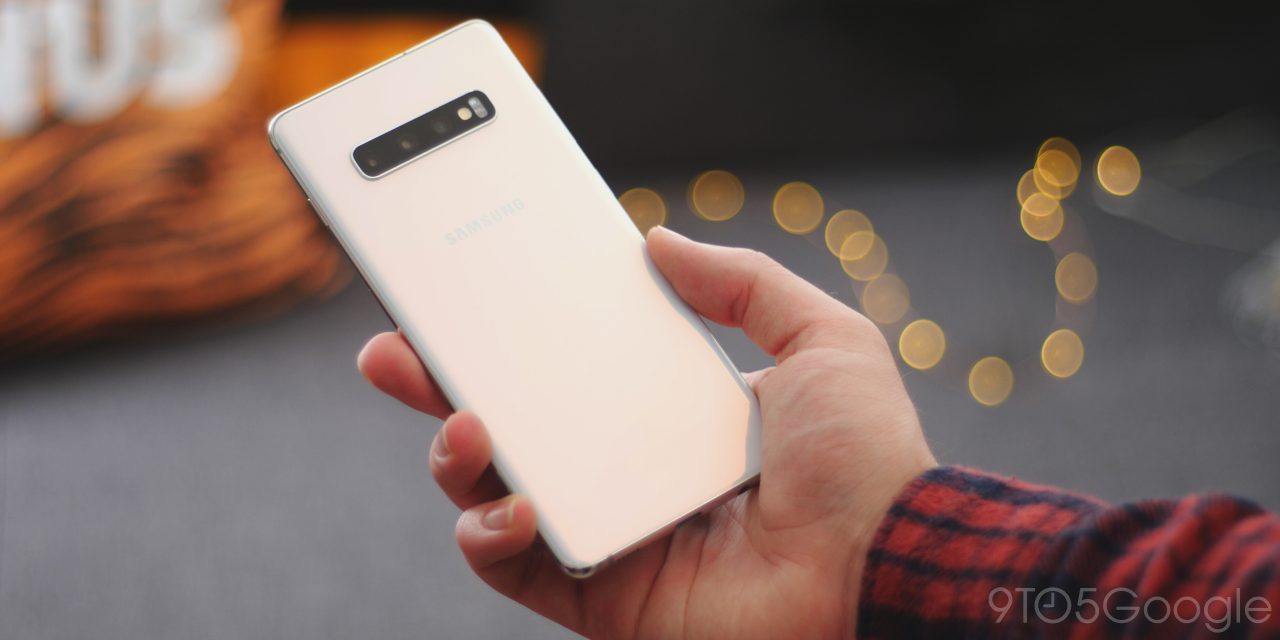 The Samsung Galaxy S10 encroaches on Note 10 territory so much that the potential fusing of the two flagship lines is kind of obvious. Thanks to a recent software update, though, the Galaxy S10 has received a few Note 10 camera features and support for DeX for PC.

For those of you out there with the Exynos models of the Galaxy S10, S10+, and S10e, you should soon be receiving an update that brings the new camera modes and DeX support (via Reddit). Reports suggest that the update is only currently available in a few select regions, but we expect the rollout to increase soon.

We’ve already seen the Snapdragon Galaxy S10 get the September 2019 patch, but this update also adds the patch for Exynos models too — along with the new features. The changelog for firmware versions G970FXXU3ASIG, G973FXXU3ASIG, and G975FXXU3ASIG confirm the addition of the new Live focus video, AR Doodles, Night and Super steady camera modes for the S10, S10+, and S10e.

At 1.2 GB, it’s a sizeable update given the new additions and support.

As you may or may not know, the Link to Windows feature was originally exclusive to the Note 10 at launch. The quick toggle has now been added to the Galaxy S10 line, which simply launches directly into the Microsoft Your Phone app — this itself isn’t new, as you can already access it on older models, too.

The DeX for PC support allows you to launch the desktop environment on your Windows PC or Mac using a USB-C cable. It runs through your desktop or laptop rather than being a completely standalone OS. How useful this will be depends entirely on just how you use your phone on a day-to-day basis.

Be sure to head to your device Settings > System updates panel to check if these new camera features and more are waiting to be downloaded directly to your Galaxy S10.