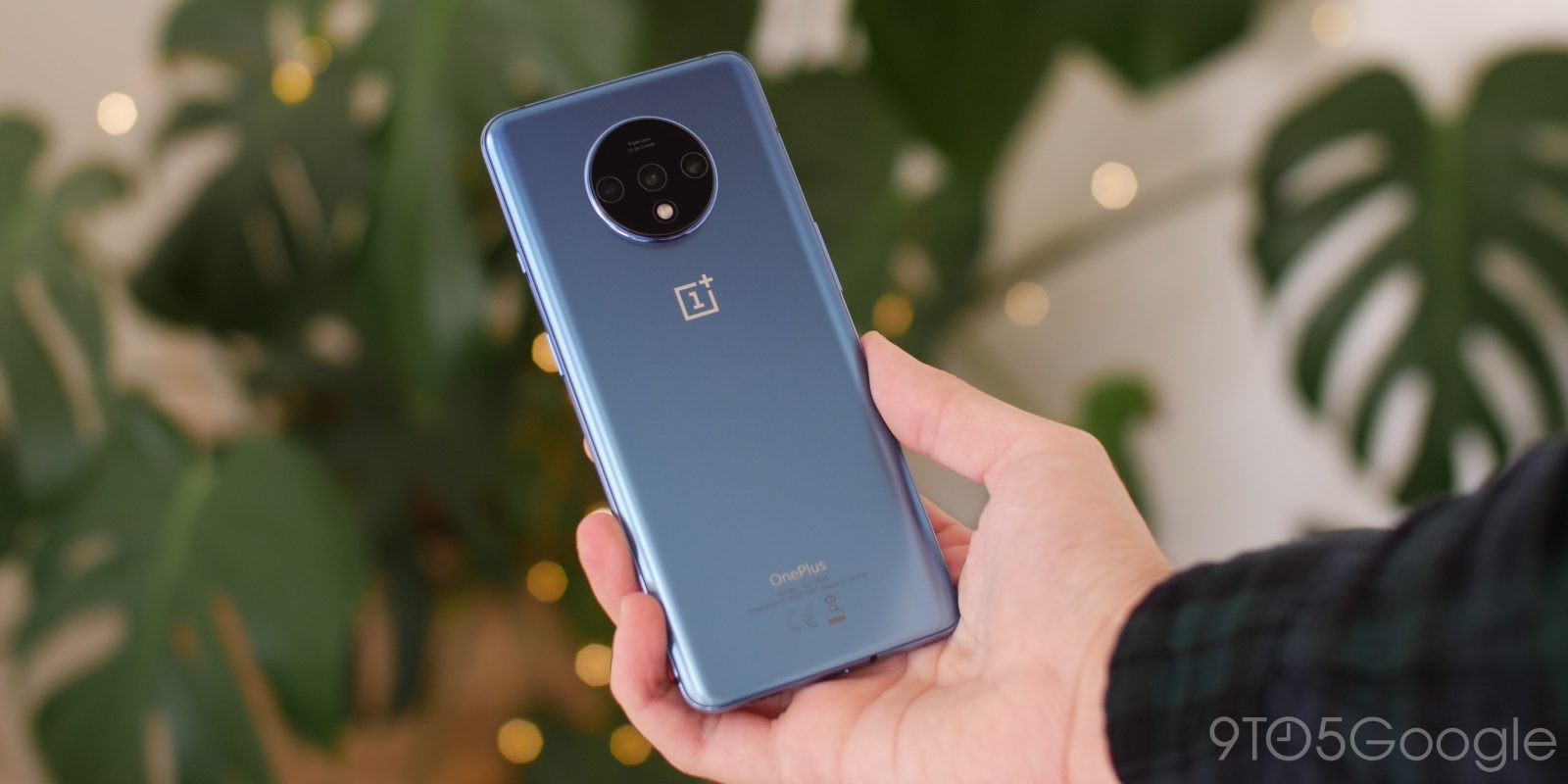 The OnePlus 7T may have only just been unveiled within the past week but the updates are already steadily dripping out from OnePlus. The Oxygen OS 10.0.3 OTA managing to be the second update for the device in just seven days.

The update was confirmed over on the official OnePlus Forums, with the Oxygen OS 10.0.3 update — which is based upon Android 10 — bringing a small selection of improvements, bug fixes, and camera enhancements.

Of course, the camera improvements are the headline addition here. You can expect improved photo quality, enhanced camera app stability and what OnePlus call “user experience improvements” — not that I have noticed any experience-related issues with my own review unit thus far.

On top of these mainly camera-focused tweaks, there are the obligatory bug fixes and system improvements that come with nearly every Oxygen OS OTA update. You can check out the full changelog below for more information.

If you are lucky enough to already have the OnePlus 7T, the Oxygen OS 10.0.3 OTA should be rolling out incrementally right now. That does mean that it should reach a small number of owners today to ensure that no major bugs are encountered, before a wider rollout in the next few days.

Unfortunately, the device is not yet supported by the fantastic Oxygen Updater app, which means you’ll have to be patient if you haven’t got the OTA update notification on your handset already.