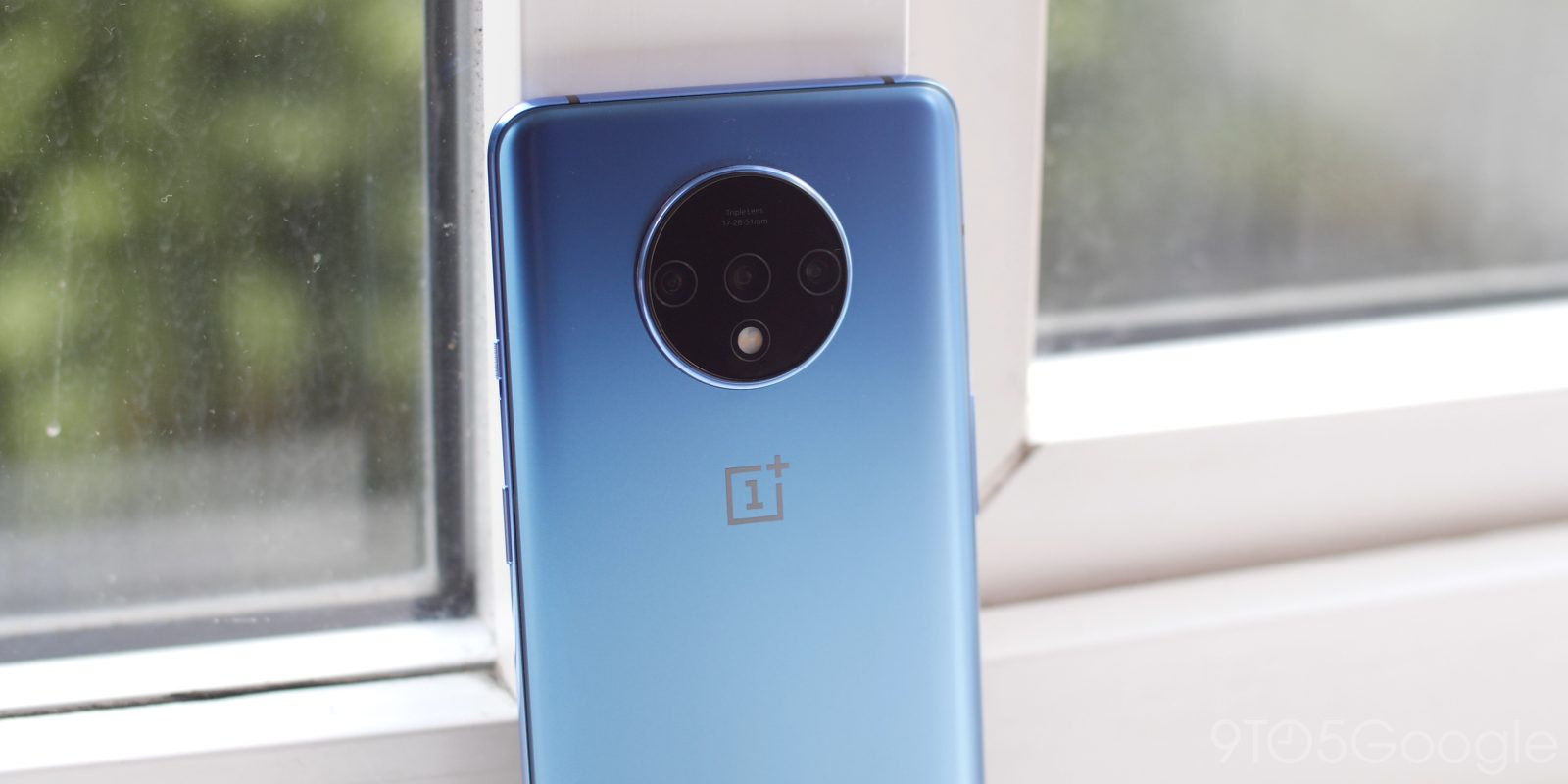 The OnePlus 7T has already been reviewed, but the $600 smartphone doesn’t go on sale for a couple more weeks. If you want to get it early, OnePlus will be hosting a pop-up event in New York City that will let eager buyers get the 7T a week early.

On Friday, October 11, there will be a OnePlus 7T pop-up event in New York City at Showfields (11 Bond Street). The event starts at 3 p.m. and runs to 10 p.m. OnePlus says that it will be giving fans the chance to experience their new phone in person as well as getting some swag.

However, the real attraction for OnePlus fans should be the chance to get a OnePlus 7T a full week early. OnePlus doesn’t mention any restrictions on who can buy the phone early, but the first 100 people to buy the device will get “extra-special OnePlus gifts” alongside their purchase.

If you live in NYC or plan to be in the area next week, this pop-up shop should be a great time to get your hands on the OnePlus 7T a bit early. OnePlus has the event scheduled over on Facebook.

Get your hands on the new OnePlus 7T at Showfields, The Most Interesting Store in the World! Experience the smoothness of 90 Hz, get a OnePlus 7T of your own, and score some awesome swag.

Doors open at 3 p.m., but get there early. We’re giving extra-special OnePlus gifts away to the first 100 OnePlus fans with purchase of a OnePlus 7T. Come experience the first place you can buy the OnePlus 7T, in a store like you’ve never seen before.