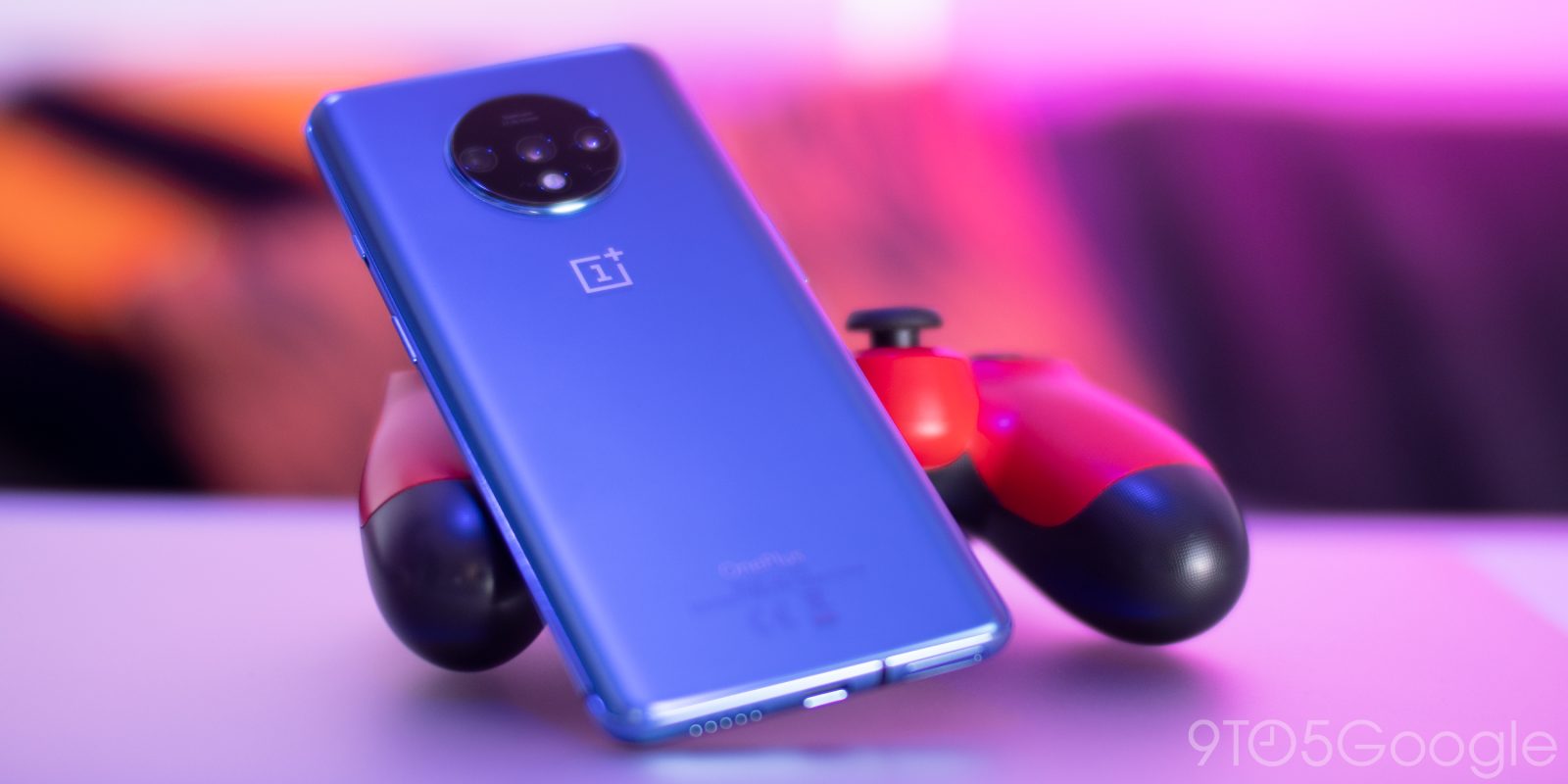 Sony has confirmed that PS4 Remote Play is set to come to all Android phones running Android 5.0 and later this week as part of the console’s version 7.00 system update.

Previously, the PS4 Remote Play app was only available to those with compatible or supported Sony Xperia phones. The app then came to iOS earlier this year but while the app is present on the Google Play Store, it would not work outside of the Xperia line.

If you’re an avid gamer with a large collection of PS4 titles, being able to play your favorite console’s exclusives on your smartphone is no doubt a reason that many will have picked up Xperia devices in the past.

For those who want to stream select PS4 games on mobile devices, Remote Play can now be used on smartphones and tablets running Android 5.0 or higher. Just download the PS4 Remote Play App from the Google Play store to use the feature.

By opening the gates for any devices running Android 5.0 or higher, this could be a genuine alternative to the yet-to-be-released Google Stadia — but for Sony exclusives like The Last of Us, God of War, and Uncharted.

All that is needed is your existing Playstation console, compatible Android phone, and a DualShock 4 controller to game on the go. Now that native DualShock controller support is baked into Android 10, this really shows Sony means business with smartphone-console crossovers.

It is worth noting that while this is awesome news, Sony recommends that your PS4 console has a wired connection rather than wireless. You also cannot enjoy your games on a mobile data connection. That means, you are limited to playing PS4 titles on your smartphone while connected to a solid Wi-Fi connection — it’s unclear if mobile data support will come in a future update as more players get connected.

If you want the PS4 Remote Play app on your Android phone, then you can download it from the Google Play Store right here. You won’t be able to use it until the PS4 7.00 update drops though, which should hopefully be very soon.