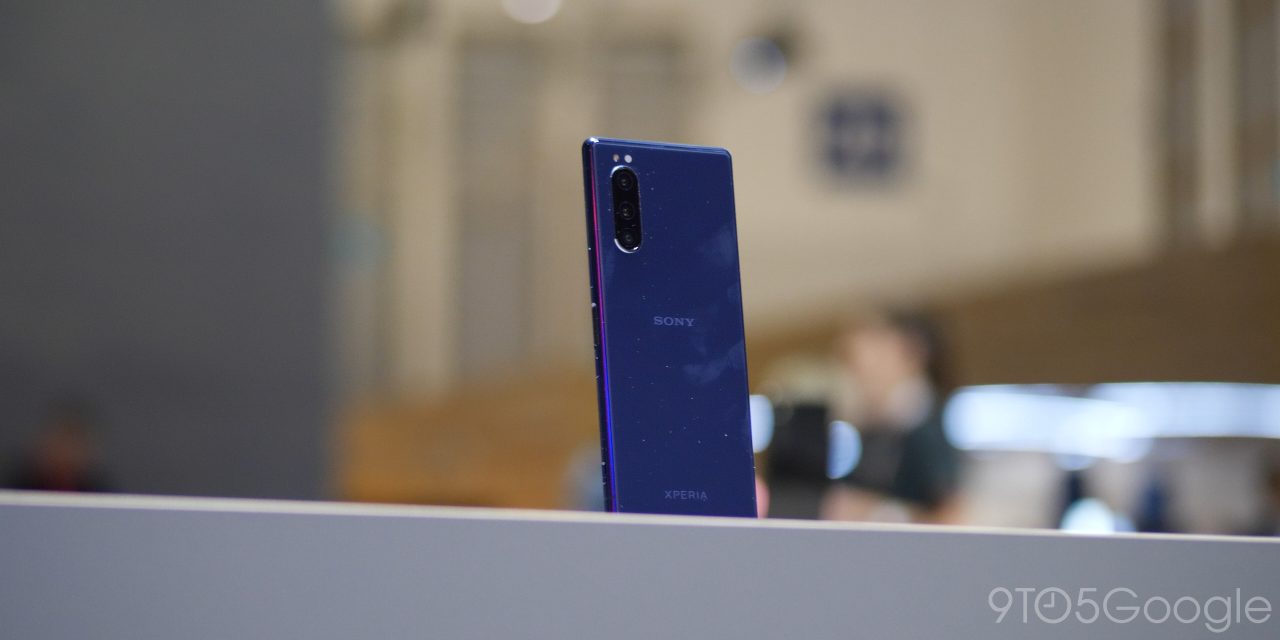 Sony has decided that we need a smaller, cheaper alternative to the not-so-popular Xperia 1. So for that reason, they have brought us the slightly more palatable Sony Xperia 5.

While the Xperia 1 was an odd smartphone in a number of ways. It definitely whet the appetite for Sony fans looking forward to a fresh start for the Xperia brand. That said, it still hasn’t managed to set the world alight even with its interesting 21:9 aspect ratio and 4K display. It makes the decision to release the Xperia 5 that little bit more confusing.

With the company seemingly stalling in the mobile division, it’s interesting to see Sony sticking with a form factor but shrinking the size to be much more palatable to those with smaller hands.

Banking on the small form factor market might be a bold strategy from a company struggling in the mobile market. Given that the phone isn’t particularly small, you may wonder why it exists at all. With that said, we’ve spent some time with the Sony Xperia 5 to better understand just what it offers. 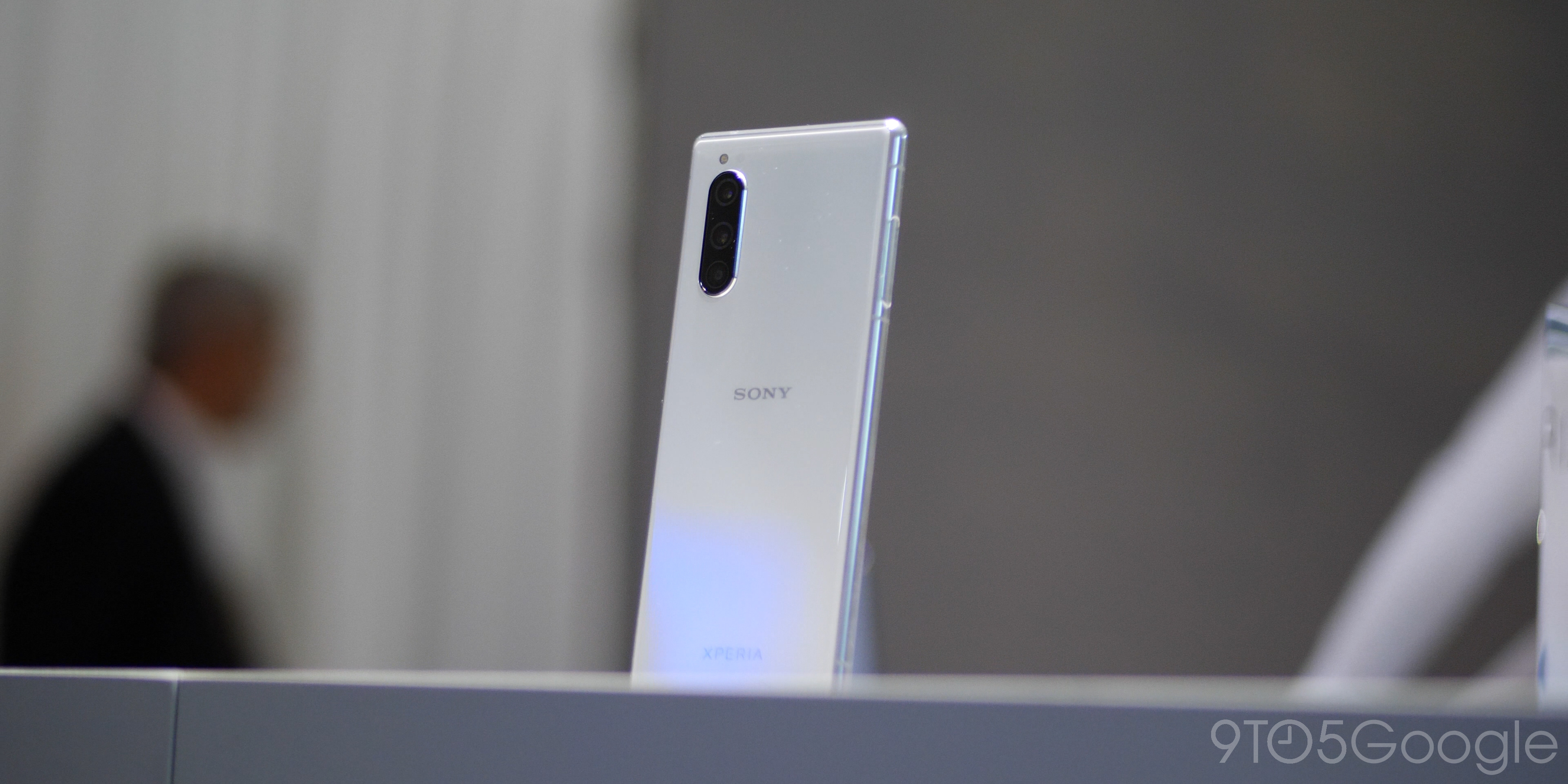 Given the supposed smaller form factor, it’s actually pretty weird using the Xperia 5 in person. It doesn’t feel that much more compact than most other flagships on the market but is actually helped by the 21:9 aspect ratio. That means you get a slimmer sideways profile, essentially making the Xperia 5 considerably easier to grip than almost any other phone with a display extending over the 6-inch barrier.

The step down from 4K to FHD+ is a sore one to take but it is essential when Sony is looking to cut costs on this handset. I will say that it is a good-looking, bright and crisp AMOLED panel. Viewing angles are good and it shouldn’t be a problem unless you are a real pixel peeper. Not having a display notch is also refreshing to see in a phone made in 2019.

While this isn’t a sequel to the Xperia 1, it shares plenty of similarities and design traits but with a few little tweaks here and there. Of course, there is the size difference, but the move of the camera module from the center to the upper left is the most notable change.

For me, Sony’s button placement has always been a little puzzling. As someone with reasonably large hands, this is clearly not a phone meant for me — which is actually fine. If you have dainty hands, then you will no doubt find the capacitive fingerprint reader in a much easier to reach position.

This phone feels very safe in most areas. Soft chamfered edges come part and parcel of a typically solid build. Where the Xperia 5 really excels is in the color options on offer. You can pick up the device in four colors, all of which genuinely look stunning up close and in hand. Expanding upon the options of the Xperia 1, the back glass looks much more striking in the new red version than the grey option. 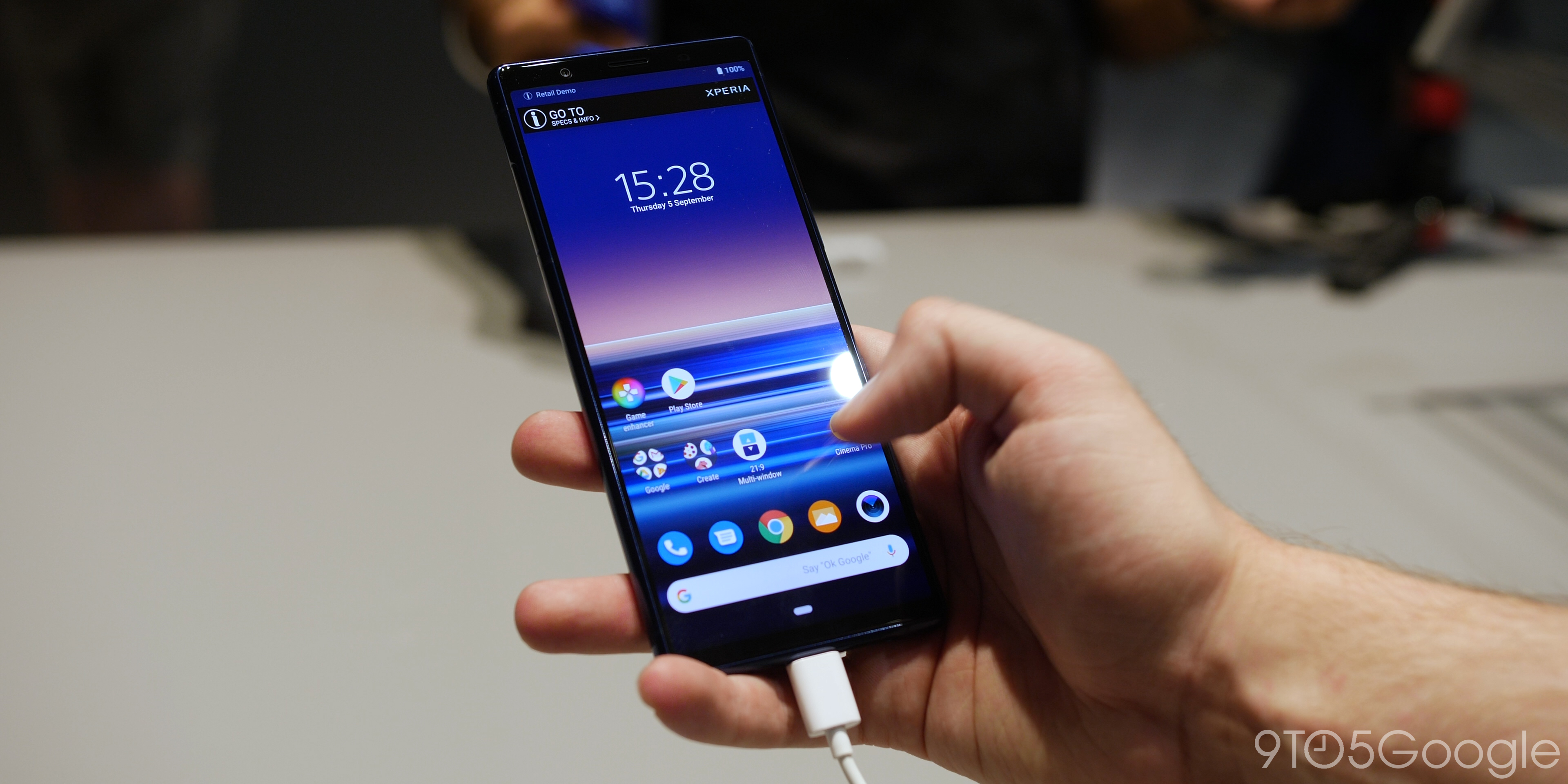 Sony likes to keep its OS slim and it practically feels like Android One without the tagline. You do get some little extra additions such as the full-feature Cinema Pro app that allows you to get incredibly granular with the camera controls. I must admit that having a ‘real’ camera I genuinely find Pro mode camera apps a bit tedious — you may not.

I’m almost certain the internals will be more than good enough for a few years. I saw no slowdown even on a test device bogged down with demo software and plenty of use and abuse on a show floor. While the phone is tailored to take advantage of the hardware for gaming purposes, unfortunately, there was no real way to put the device through its paces on signature titles such as Fortnite — as the game wasn’t actually installed on any demo units.

The fact that the Xperia 5 runs Android Pie is a bit of a concern, as Sony has not mentioned anything about an Android 10 update. This silence leads me to believe that an Android 10 update could be a little while away. That said, you would expect the handset to get upgraded at some point within its lifecycle — how soon is up to Sony’s Mobile division. 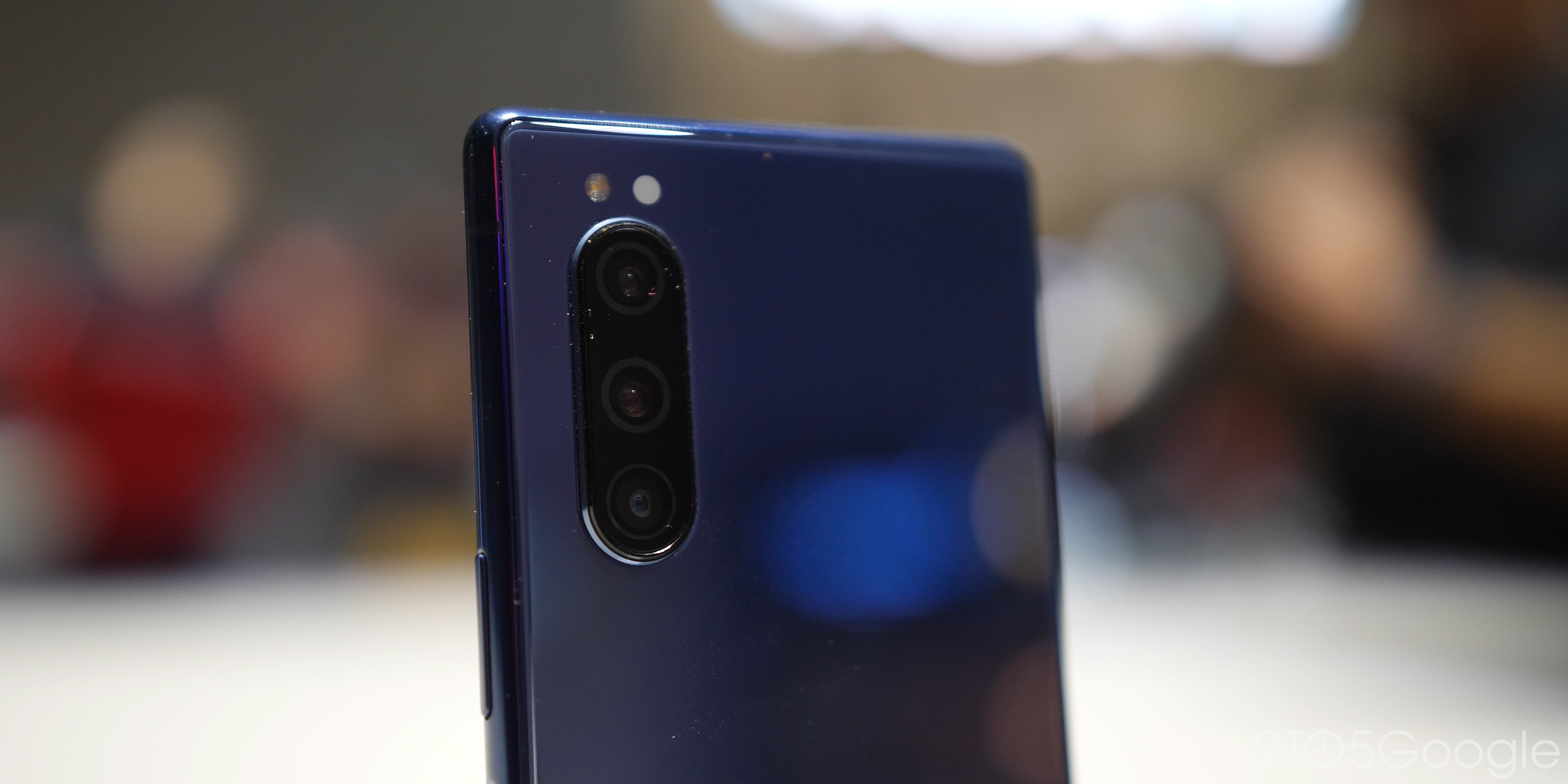 The camera offers no notable improvements over the triple-lens setup you will find slapped atop the back of the Xperia 1. That means three 12-megapixel lenses with a 25mm main lens, 16mm ultra-wide-angle, and 2x telephoto in the form of the 58mm lens.

Unless the software is updated, expect the exact same experience as found on the Xperia 1. That does mean that while the camera quality can be exceptional, you really will have to work to get the most out of the triple camera setup.

Having access to an integrated Cinema Pro app might be essential for true imaging buffs. My personal opinion is that it is finicky, less intuitive, and harder for the average person to use. It is, however, great if you want total control over your photo and video. I applaud the inclusion but would love to know just how many people actually delve in and use the features on a regular basis.

At MWC the Xperia 1 really caught my eye as it was unlike anything else unveiled thanks to the interesting 21:9 aspect ratio and impressive video camera claims. After a delay, it launched to almost unanimous disappointment.

The Xperia 5 feels like a homage to the Xperia Compact line that delighted fans for years and still has a dedicated following. I say homage, as by no means is this a “small” phone. It is instead a slightly smaller than average flagship in almost every regard — and at least the Xperia 5 offers something compelling for people wanting a something just a tad less massive.