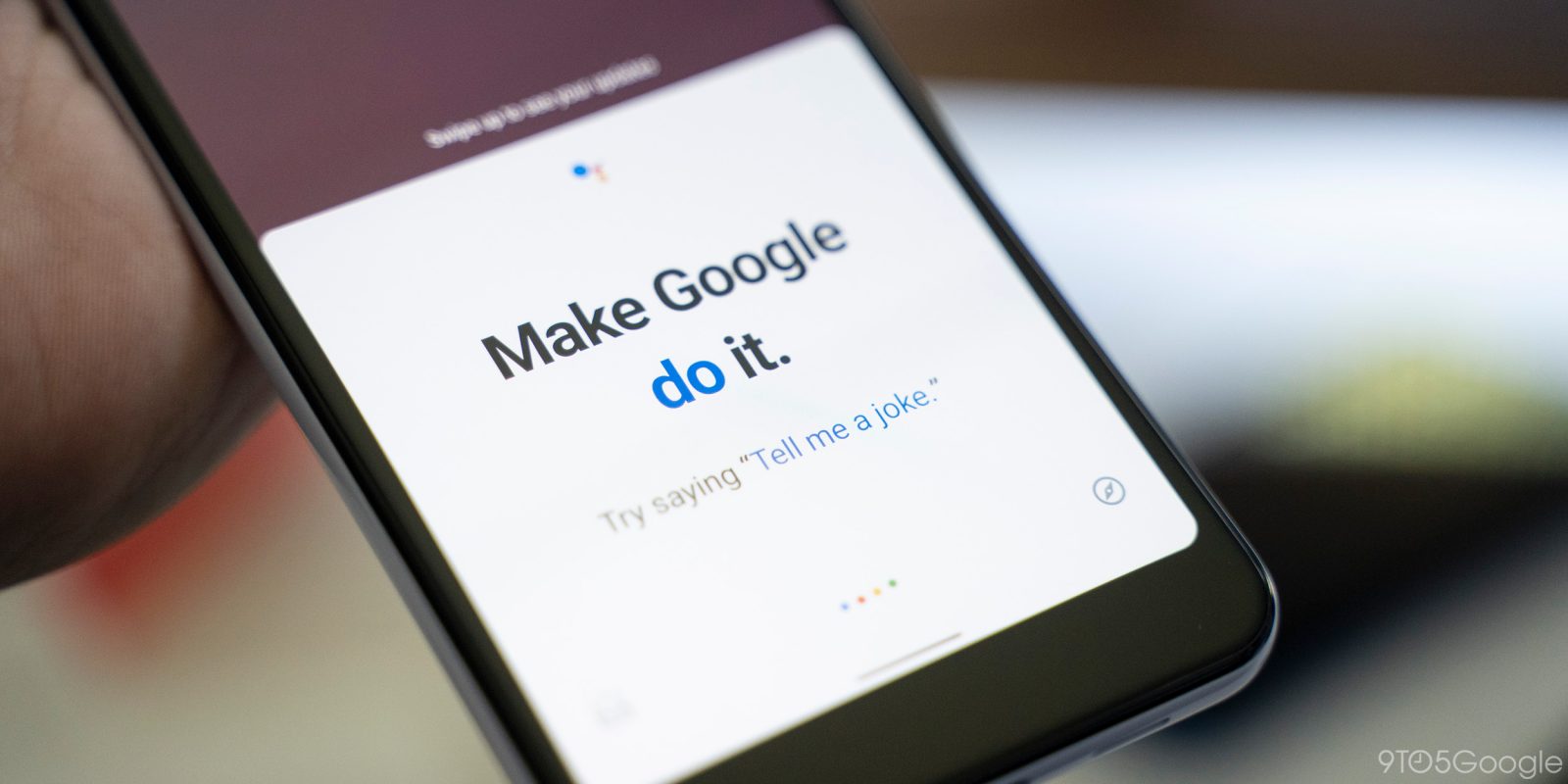 Celebrity Assistant voices were announced at I/O 2018 and the first one rolled out in April. At the time, Google specified that John Legend would only be available for a limited time. Another Assistant celebrity voice is now being teased and set to be announced tomorrow.

Over the past two days, some social media users have been served a sponsored Instagram post announcing that “Google Assistant is getting a new voice. Can you guess who it is?” An attached video samples the voice, and it somewhat sounds like Tiffany Haddish: “You can still call me your Google Assistant, now I just sound extra fly.”

The actress and comedian starred in a previous Google Home ad with Amy Sedaris, Maya Rudolph, Chelsea Peretti, and Amy Poehler. Other popular guesses include musician Lizzo and Issa Rae. This new Assistant celebrity voice is set to be unveiled on October 10.

John Legend is currently identified as a “Cameo voice” in Google Assistant settings. He can respond to a subset of popular queries, like asking for the weather and other general questions. All other responses are handled by the regular Assistant voices.

According to Sundar Pichai, celebrity voices have been a top request for Assistant and fits into the company’s goal to get “accents, languages, and dialects right globally.” It comes as Amazon last month added a paid Samuel Jackson voice for Alexa and Echo.

Behind the scenes, Google leverages DeepMind’s WaveNet text-to-speech to create the natural sounding voice and have shorter recording sessions for actors.

Given the limited availability, it’s possible that Legend’s voice will disappear following the addition of this new Assistant celebrity voice.