‘Oh So Orange’ Pixel 4 breaks cover once again, this time at a Variety event 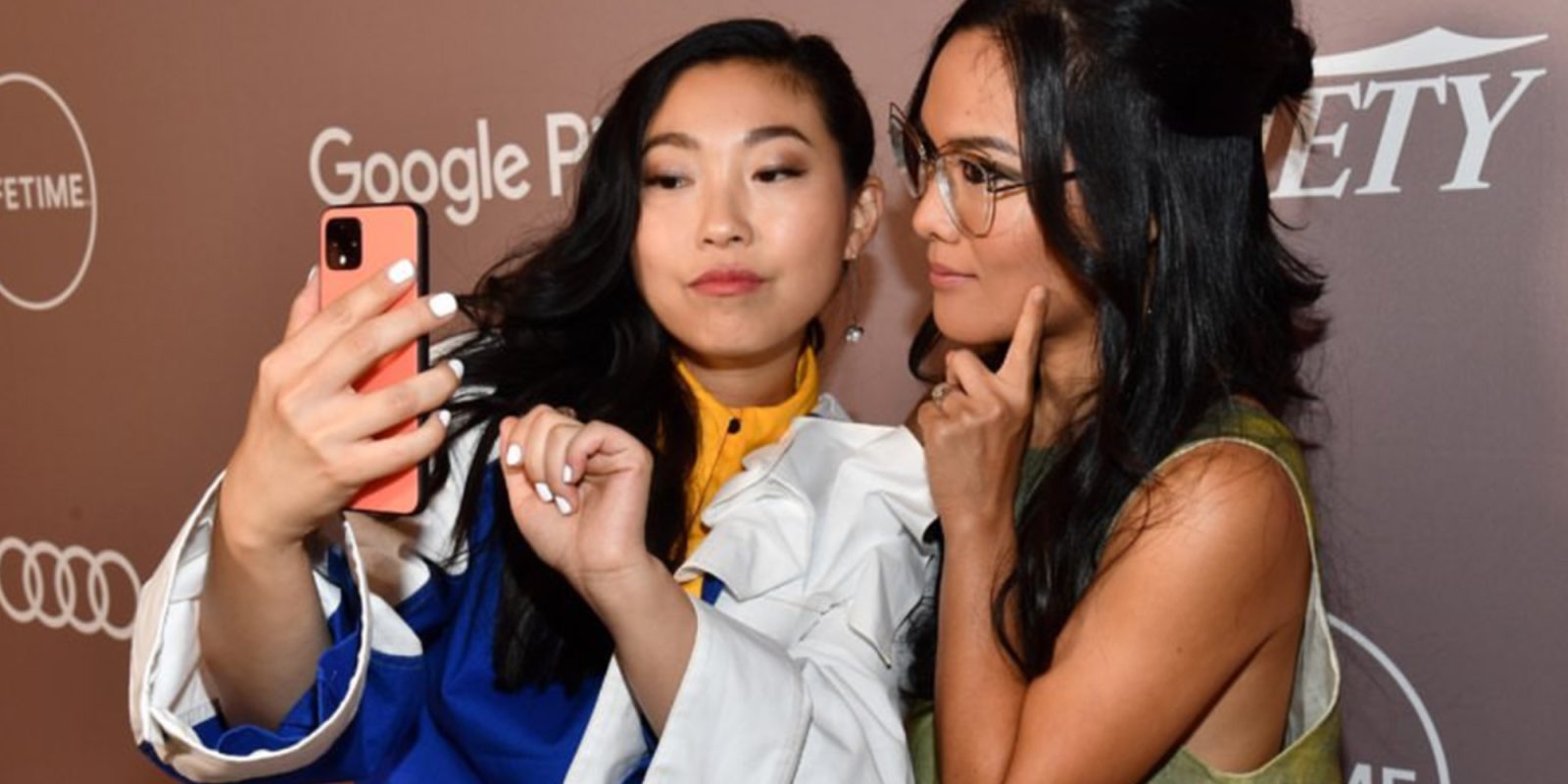 An eagle-eyes Redditor spotted the Pixel 4 in the hands of Awkwafina, courtesy of stand-up comedian Ali Wong’s Instagram, which gives us yet another glimpse of the “Oh so Orange” color in the flesh.

Obviously, influencers will likely be key to Google’s launch strategy for the Pixel 4 — which is one explanation for Ms. Wong leaking the yet-to-be-released device via social media. Additionally, Awkwafina is a prime candidate for the Pixel 4, having appeared with 2 Chainz in ads for the Pixel 3a.

It is worth noting that the Variety ‘Power of Women’ event was sponsored by the Google Pixel 4 — hence the logos emblazoned on the red carpet photo areas — which further explains why guests might already have had early access to the device.

With the official launch of the Pixel 4 and chums just days away, the leaks are steadily turning into a tidal wave at this point. That said, we’re happy to see more of the ‘Oh so Orange’ Pixel 4 leak in more ‘normal’ lighting rather than press renders.

It definitely looks to be a real head-turner when released and complements the growing line of alternative Pixel colors we’ve seen in the past. Check out the full image below taken directly from Ms. Wong’s Instragram story. 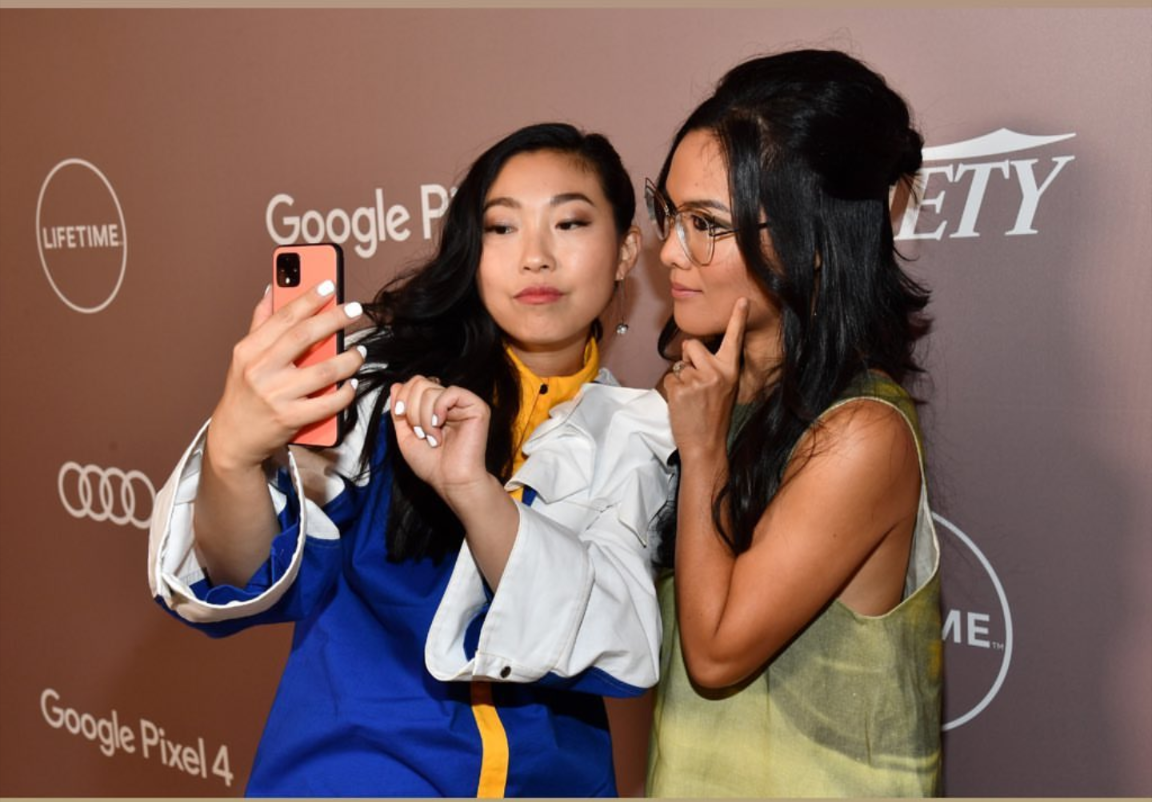 While the color is not in doubt, it’s actually unclear if Awkwafina is holding the smaller Pixel 4 or Pixel 4 XL — this writer would wager it’s the larger of the two unreleased devices.

Leaked pricing suggest that we could see pricing start at $999 for the first time. Although given we know almost everything worth knowing ahead of the launch, at least you know if that price is justified ahead of time.

What do you think of this latest Pixel 4 leak? Would you cop the device in the ‘Oh so Orange’ colorway? Let us know down in the comments section below.