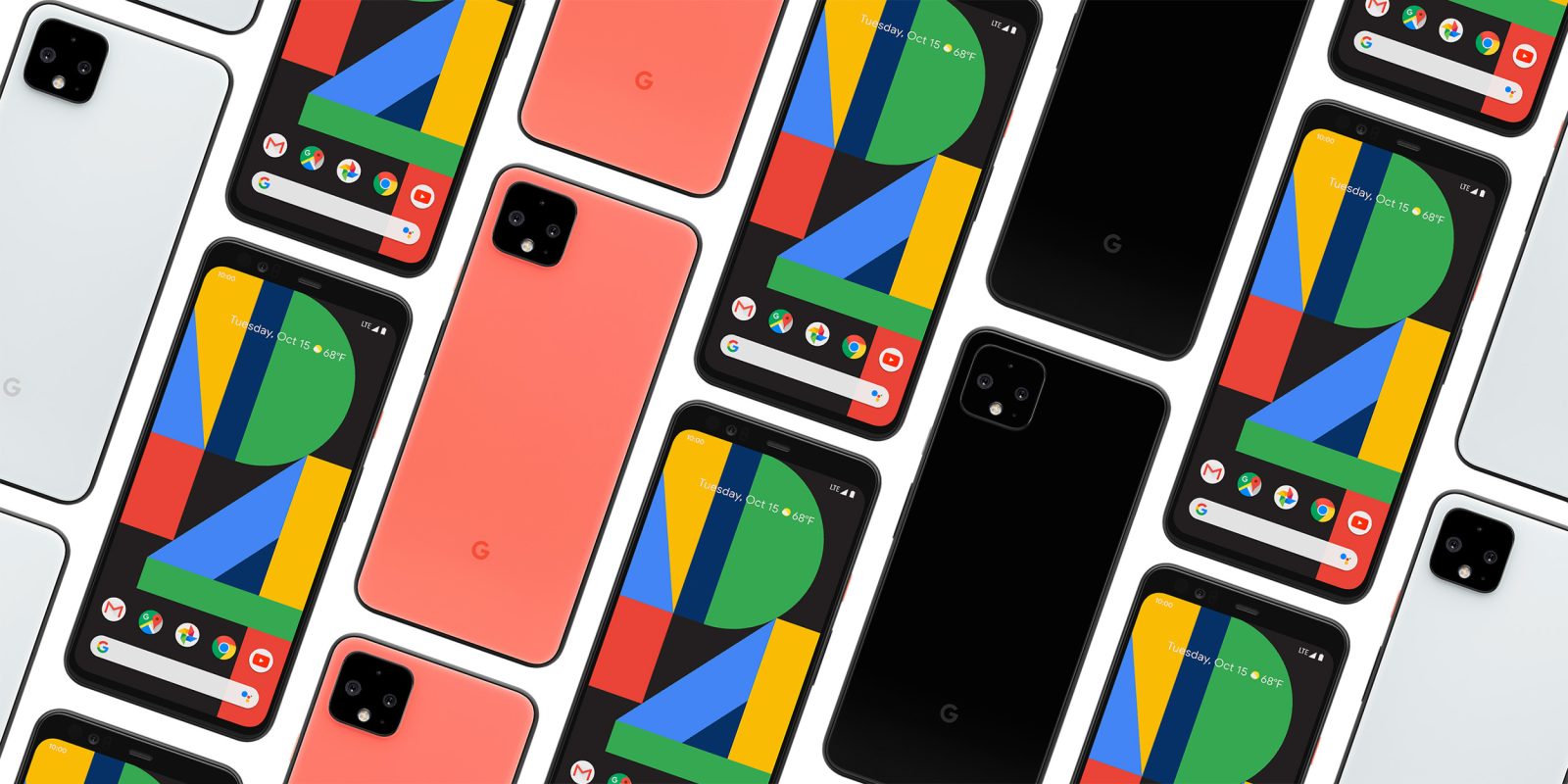 Google’s Pixel 4 is coming on October 15th and tons of information about the device has already been leaked. However, pricing details have been both scarce and unreliable so far. Today, we’re getting some new details on the Pixel 4 XL and Nest Mini pricing.

To recap some previous leaks, we spotted an Irish retailer who leaked the Pixel 4 early and mentioned a starting price of €819.98 and €1126.68 for the smaller and larger models respectively. In that case, the newer devices were slightly less expensive than the Pixel 3 series, but it was far from a good example.

Later on, another pricing leak hinted that the Pixel 4 and Pixel 4 XL would start at $1049.95 in Canada, a bit higher than the Pixel 3.

Now, a Best Buy employee who will remain anonymous has provided 9to5Google with information from the retailer’s system which potentially reveals pricing for the device.

Apparently, Verizon and Sprint models of the Pixel 4 XL will be priced at $999. It’s not entirely clear from the pictures we were sent that this is the 64GB variant of the device, but our source seems confident that is the case. The Pixel 4, unfortunately, hasn’t appeared in the system yet, so we can’t yet verify that price point.

Notably, the internal documentation shows the Pixel 4 XL with the SKU “6385365” which means the listing should appear here when the device is available for sale. The Verizon variant, on the other hand, appears with the SKU “6385325.” The model number attached is “GA01205-US.”

If legitimate, this would represent a $100 increase in Pixel pricing from the previous variant which started at $899 for the XL variant. It would also hint that the smaller Pixel 4 may start somewhere around $900. However, it’s important to take this with a grain of salt given that these could simply be placeholders used to mask the real price. This seems especially possible given the less significant price increase we’re expecting in Canada.

Update: Adding evidence to the possibility of this just being a placeholder, one of our readers mentioned that this appears to be a SKU for a store’s demo unit.

Further, the employee was also able to share details on the Nest Mini smart speaker we previously reported on.

Apparently, initial pricing for the Nest Mini will be unchanged from the Home Mini’s launch price of $49.99. This doesn’t really come as a surprise, but it will be interesting to see if Google’s pattern follows over the coming months with large price drops on the device. The employee also confirmed 4 color variants for the device which may include blue and red. Notably, Google has been teasing a blue color.

Google did not respond to a request for comment on these prices.