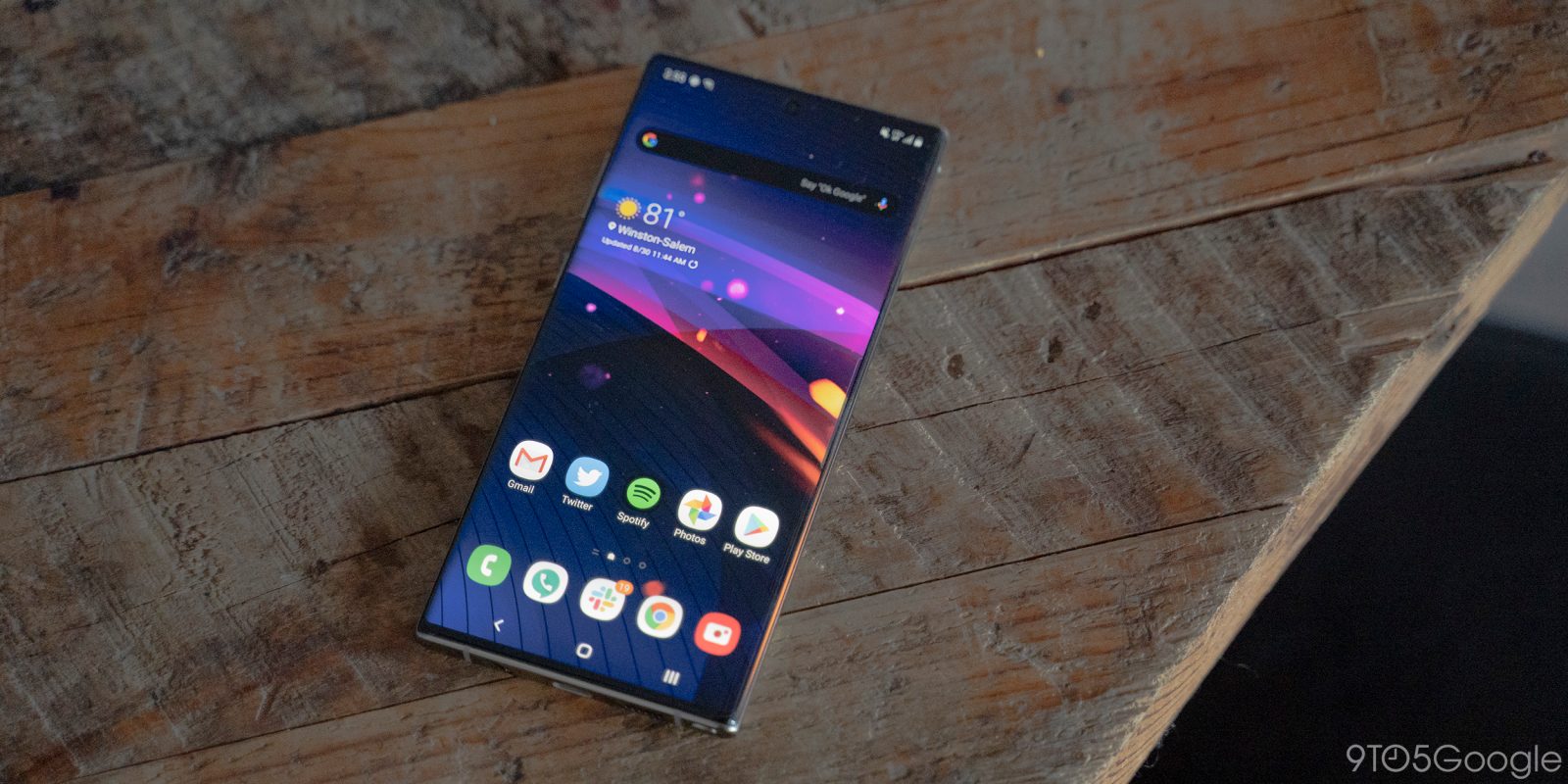 We’ve seen information that confirms Google will not grant Android licenses to phones launching without Android 10 from 2020. No doubt that is awesome for any new phones you pick up at the turn of the decade but it’s the current crop of devices that need the bump to the latest OS update.

[Update 10/15]: Like clockwork, the Samsung Galaxy Note 8 is now receiving the October 2019 security patch after the Note 10, S10, Note 9, and S9. The device might be getting a little long in the tooth now but it’s still been a great servant and is still getting these regular updates — which is always beneficial for those that hang onto their tech.

Firmware version N950FXXU7DSJ1 is currently rolling out in portions of Europe including the Netherlands, Bulgaria and the Baltic regions (via SamMobile). We expect the OTA to head out more widely over the coming days, so be sure to check your own device regularly.

[Update 10/11]: So now the two-year-old Galaxy S9 is getting the October 2019 security patch treatment with the update rolling out right now across Europe. The update brings the firmware version G96*FXXS6CSI4 to the still impressive handset (via SamMobile).

Reports in Europe mean that we expect the OTA to hit US devices in the coming weeks once carriers get their localizations and tweaks finalized.

[Update 10/10]: The October patch is now rolling out to the US unlocked Galaxy Note 10 and Note 10+ (via SamMobile). The OTA brings firmware version N97*U1UES1ASI3 and should be available to download right now and measures in at slightly lower 205MB.

Be sure to check your Settings > System updates panel to see if your device is ready to update.

We’re not sure how long you’ll have to wait for Android 10 to come to the Galaxy S10 and Note 10 but at least the security patches are rolling out in good time. The October 2019 patch is heading out to both 2019 Galaxy flagships with a few little tweaks on top.

The October patch for the Galaxy Note 10 and Note 10+ comes with firmware versions N970FXXU1ASJ2 and N975FXXU1ASJ2 and has been spotted heading to devices in France as confirmed by our very own Dylan Roussel. Meanwhile, the October patch for the Galaxy S10 and S10+ has been confirmed over on Reddit as heading out to devices in Switzerland with firmware versions G975FXXS3ASII, G975FOXM3SIE and G975FXXU3ASIE.

You can see from the update changelogs below that the patch also brings some camera picture quality enhancements and keyboard sound tweaks for Note 10 owners. The changelog for the Galaxy S10 doesn’t mention any extras. At around 260MB for the Note 10 update and 115MB for the S10 update, it’s obvious there are some core differences.

For those of you with the Snapdragon version of the Galaxy S10 and Note 10, you may have to wait a little longer for localizations and hardware-specific software tweaks. Let’s just hope that the carriers can get the update ready in good time.

If you have seen the OTA file rolling out to your Galaxy S10 or Note 10, let us know down in the comments section below.