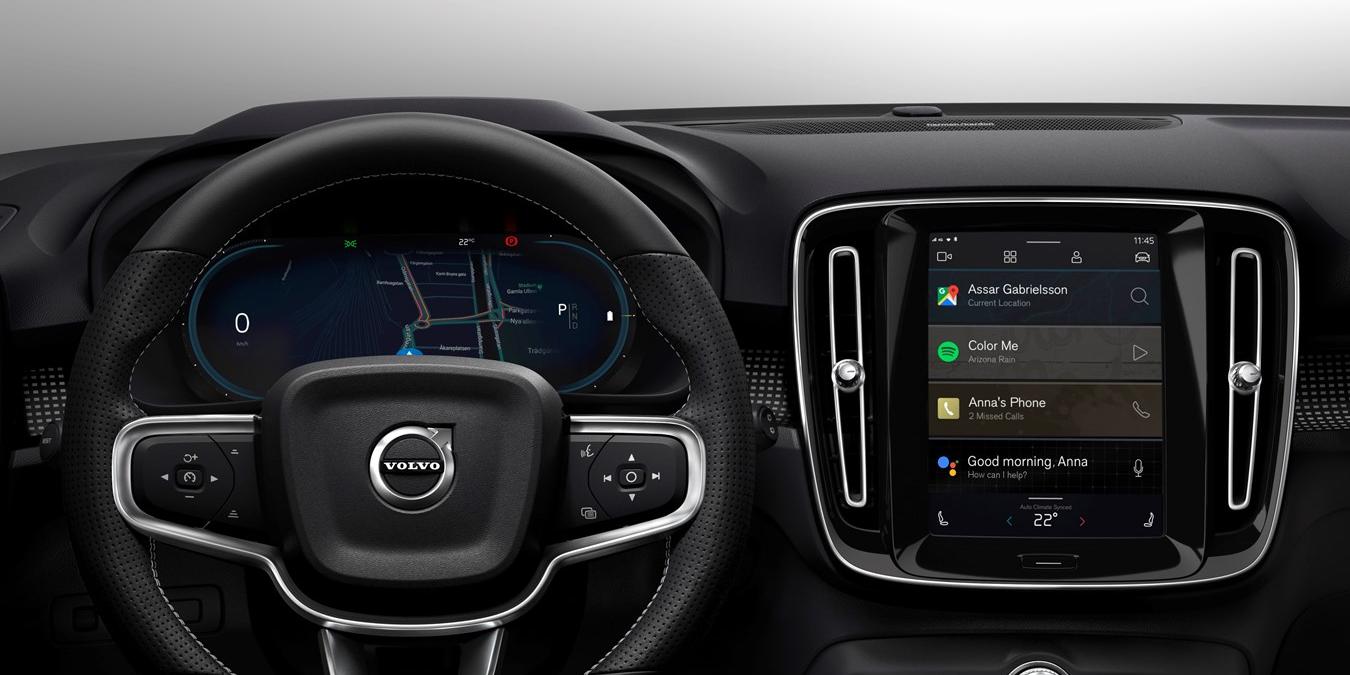 Google specifically wants media apps so that drivers have access to the same experiences for phones on large tablet-sized vehicle touchscreens. At I/O 2019, the company published design guidelines and an Automotive OS emulator system image. This allows developers to design, develop, and test existing media clients.

This means developers no longer have to wait to get their hands on a vehicle, but can design, develop, run apps right within the emulator, and can now test distribution via Play Console by requesting access.

The process of porting existing media apps that support Android Auto to this platform is simple and requires minimal development resources.

Since the developer conference in May, Volvo announced that the electric XC40 Recharge will also use the OS. The carmaker detailed in February that the Polestar 2 would feature the experience first. Meanwhile, Chevrolet, Cadillac, and other GM cars will start to adopt the OS from 2021 onwards.

Google shared some implementation renders with the one below from GM. Besides media, Android Automotive excels thanks to Google Assistant integration and Google Maps. Carmakers are allowed a great degree of UI customization to provide a familiar infotainment and control experience.