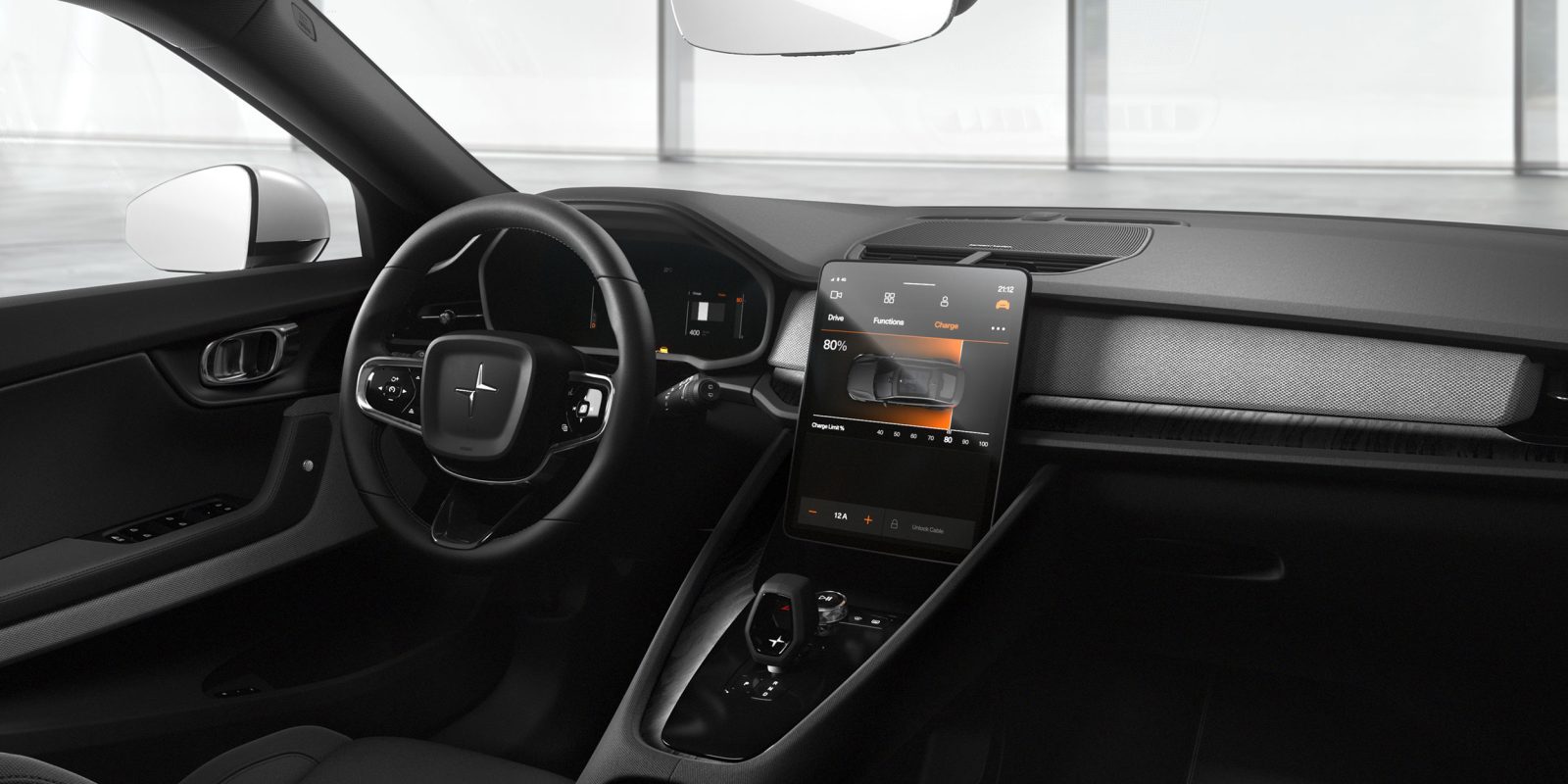 For the past couple of years, Google has been working with a handful of automakers to use Android as the heart of your vehicle’s infotainment system. This week, we’re finally seeing the first car with Android Automotive be officially announced with Volvo’s Tesla Model 3 competitor, the Polestar 2.

As our colleagues at Electrek detailed this morning, the Polestar 2 is Volvo’s first all-electric vehicle and is designed to be a competitor to the Telsa Model 3. The starting price of 39,900 euros certainly looks compelling, and the “launch edition” will apparently have a range of roughly 275 miles on a charge.

What’s especially interesting about the Polestar 2, however, is that it’s the first vehicle to hit the market with Android Auto built-in. The native version of Google’s in-car platform has been in the works from Volvo for quite some time, but this is the first car to be announced with the functionality.

The Android “backbone” is deeply baked into the car’s systems, allowing control over the climate control and even being able to display maintenance results on the 11-inch central touchscreen and 12-inch driver display.

What’s more attractive, though, is that it also builds Google Assistant, apps like Google Maps, and more into the car’s native infotainment system. You don’t need to connect your phone at all. It can even download OTA updates to “future-proof” the system, and more apps can be downloaded from Google Play. The design of the system, however, isn’t like your typical “mirrored” Android Auto. Rather, Volvo has taken inspiration on the design from its own Sensus UI.

The Polestar 2 is the first car to come with embedded Google services, including the Google Assistant, Google Maps, and Google Play Store in addition to a full suite of downloadable apps. These will be displayed at maximum resolution on both the 12.3-inch progressive digital driver display, and the 11.15-inch center stack display.

Production on the Polestar 2 kicks off in 2020 with pricing at the time to start at 59,900 euros. You can read more over at Electrek. 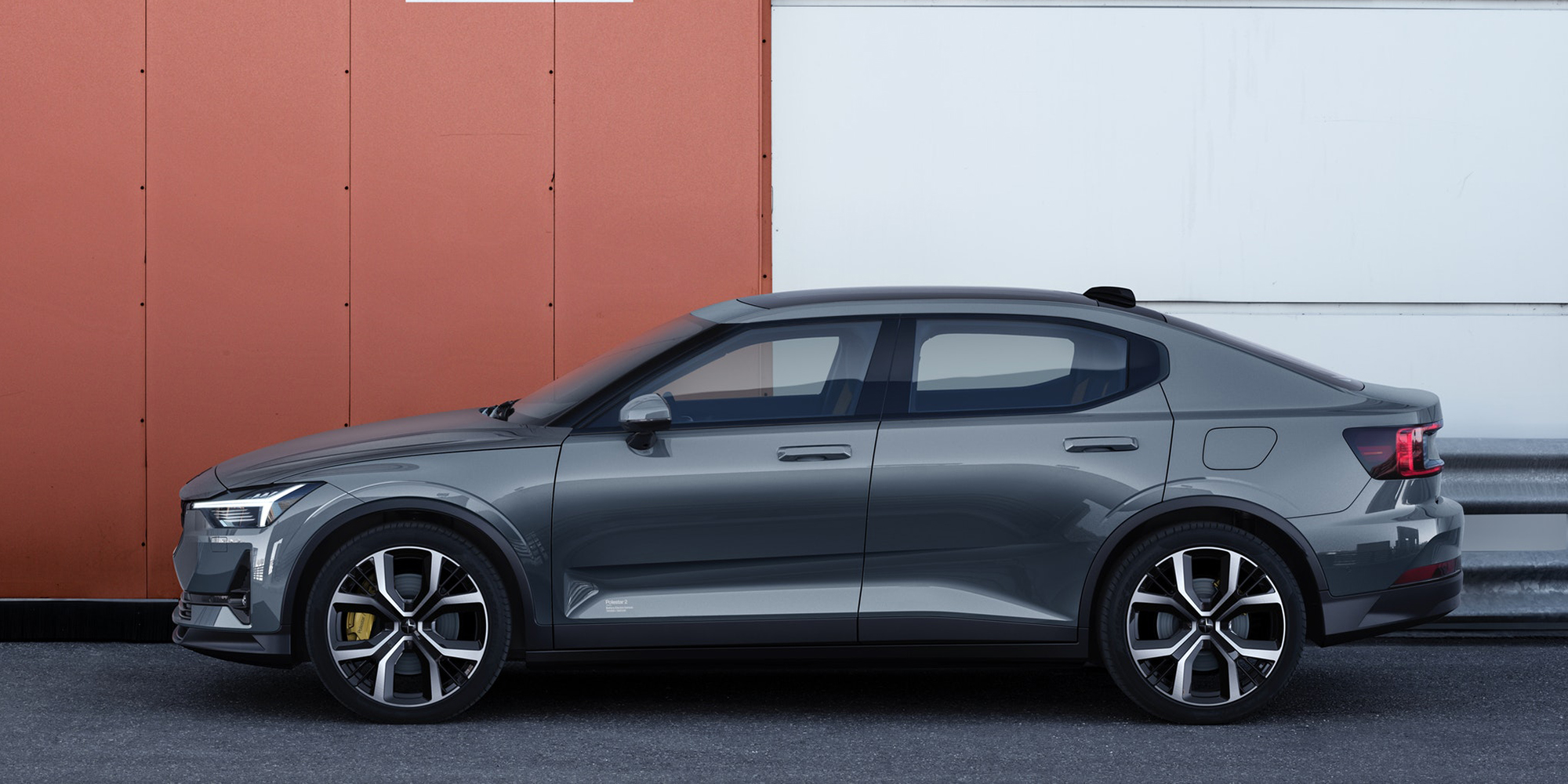