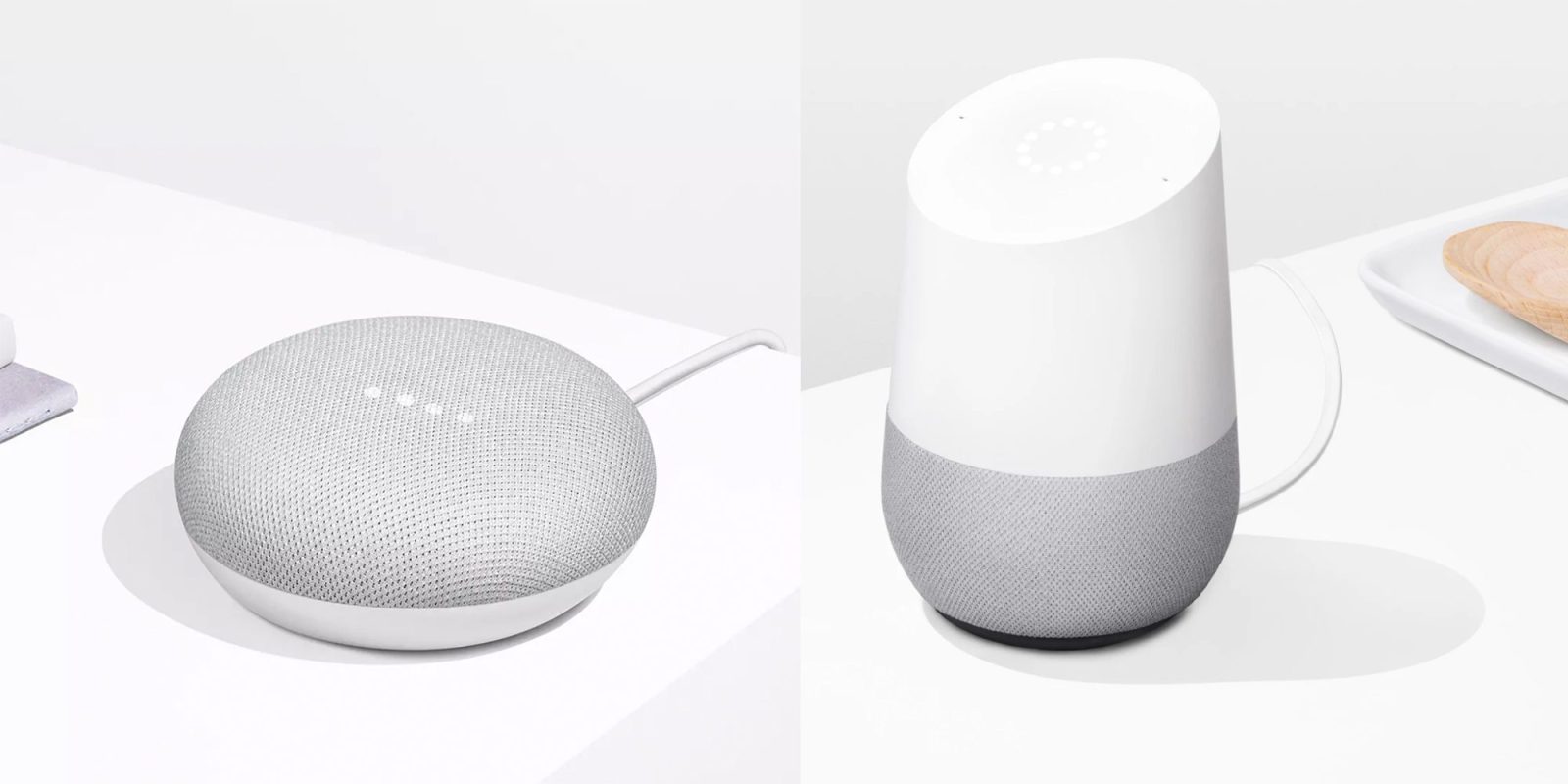 One of the best features of Google’s new Nest Mini speaker is its ability to support stereo pairing for better sound quality. Now, Google is expanding stereo speaker pairing to the original Google Home and Google Home Mini.

Stereo speaker pairing isn’t something that’s new to just Google’s latest smart speakers. In fact, it first debuted on the expensive but excellent-sounding Google Home Max which launched in 2017. That was the only Assistant speaker sold by Google that could use the feature too – Insignia’s since discontinued speakers could also use the feature – until the Nest Mini debuted.

Android Police first highlighted the feature over the weekend that Google has been rolling out this feature to the rest of its smart speaker lineup. If you have an original Google Home or the super popular Google Home Mini, stereo pairing is now available through the Google Home app. Of course, you’ll need at least two speakers to make this work, but it can be any combination of Google’s smart speaker lineup.

To get started, access the Device Settings of your Home device and look for the “Speaker Pair” option. From there, choose another speaker, assign it to the left or right stereo channel, and then you’re good to go. The two speakers work in tandem while in a pair when it comes to volume, what’s playing, and can even be assigned to a speaker group too. Notably, only the speaker assigned to the left channel will accept “Hey Google” commands.