Feature Made by Google 2019 Video 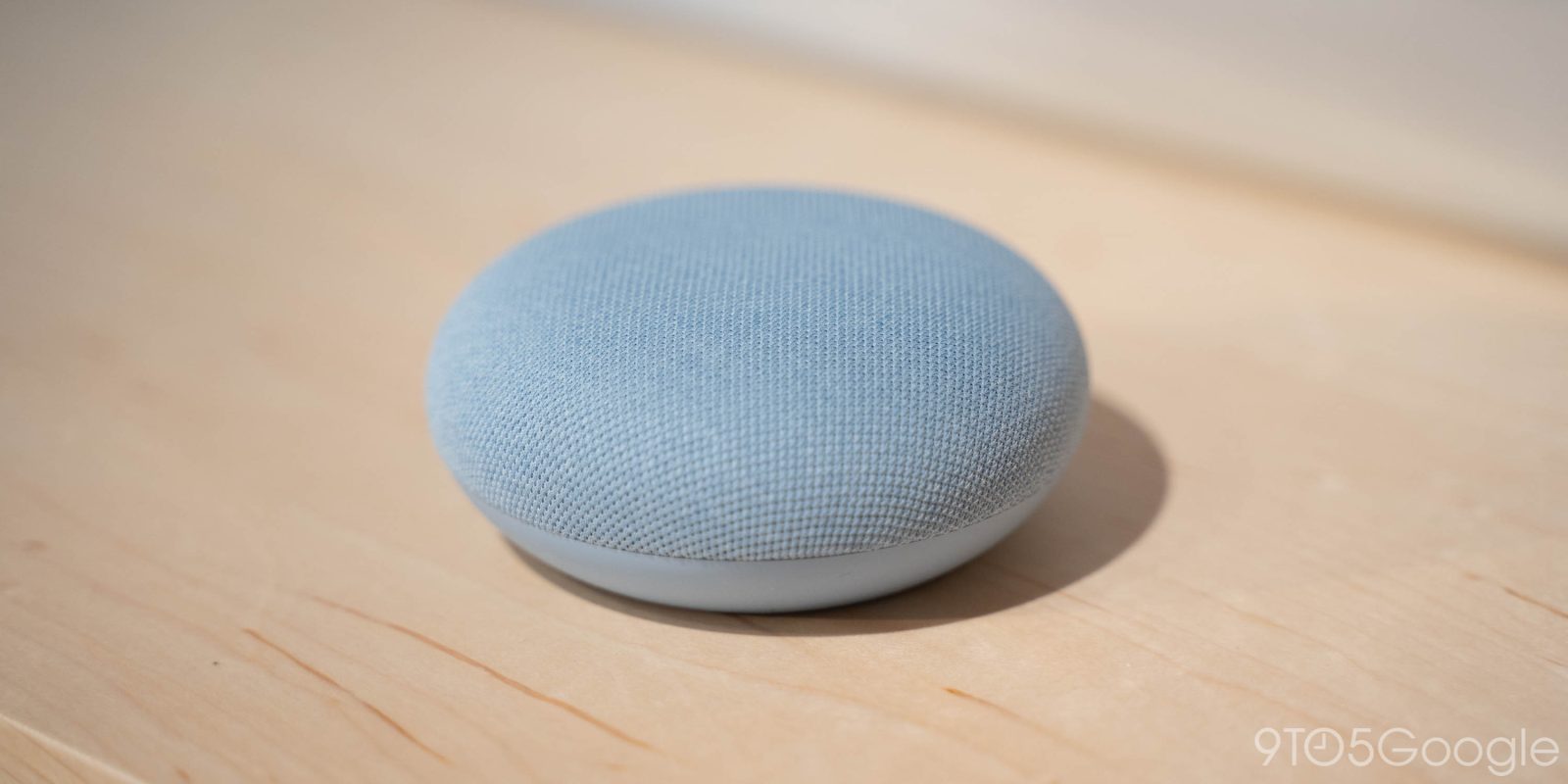 Google’s collection of smart home devices are arguably the company’s most successful products, especially in the case of the Google Home Mini. Today at its media event in New York City, Google announced an updated version of that product in the Google Nest Mini and we’ve had a chance to get our hands on it.

The Google Nest Mini is, on the surface, basically the same as the Google Home Mini. The size and design are quite literally identical, but there are a couple of notable changes. For one thing, there’s now a built-in wall mount that allows users to easily attach the product to their wall with a simple nail.

Further, Google has upgraded the internals to provide better sound quality. The original Home Mini was impressive for its size and price, and the Nest Mini promises to improve on that. Google’s demo of the product emphasized the bass especially and the difference was definitely a big improvement. We’ll be doing some further comparisons of the difference in a more controlled environment soon.

To get that better sound quality, the product also requires more power. That means Google ditched the convenient (albeit aged) microUSB port for a round plug just like on its Nest Hub and Google Home. That’s a shame if you ask me, but probably not a deal-breaker for most folks. 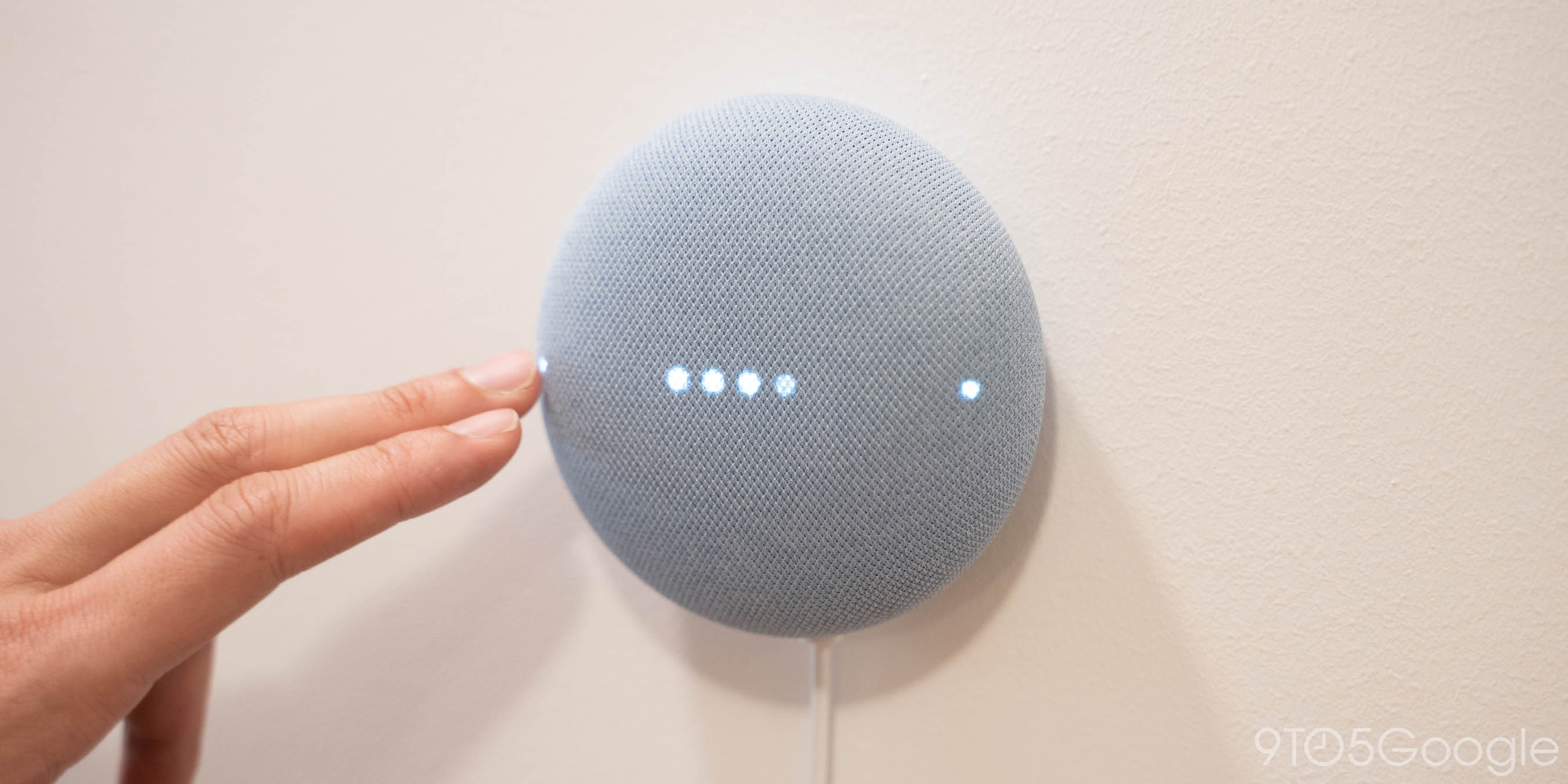 Another huge improvement is that Google has brought back the touch controls that were broken on the Home Mini. Finally, you can tap the top of the device to pause your song or silence an alarm.

Aside from that, this product is basically identical to what came before. It’s barely new, but it makes improvements in all of the right places. The Nest Mini is available now for $49 and we’ll have a full review soon, so stay tuned for more.