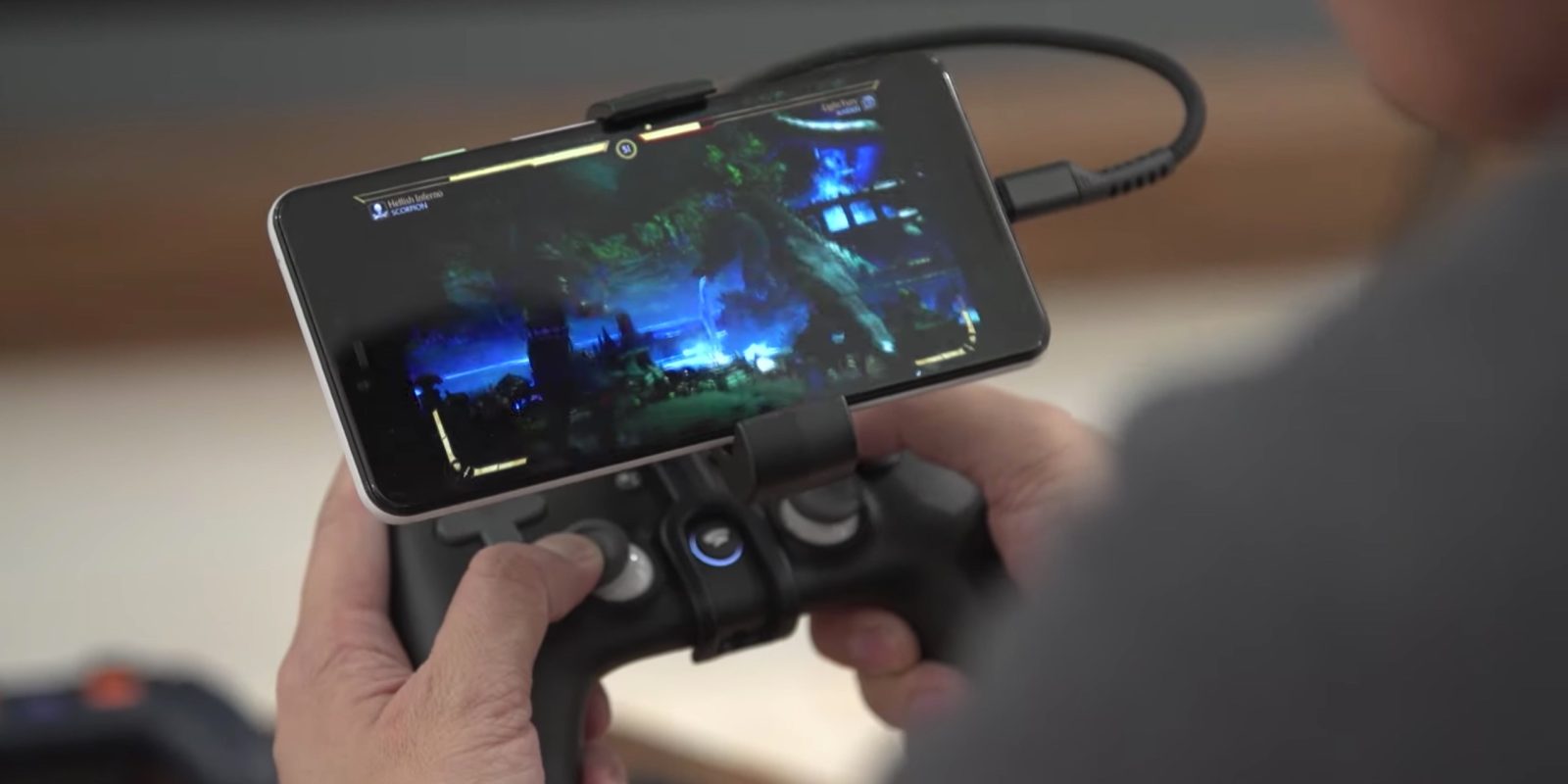 With 20 days until Stadia launches, the press tour is picking up. Tested on YouTube today ran an in-depth video with Google executives behind the game streaming service. This interview talks about latency and what the company is doing to reduce it, as well as bringing over native Stadia games.

For nearly 20 minutes, product head John Justice and engineering chief Majd Bakar discussed the technology behind Stadia. As reported before, this effort began around the first Chromecast in 2013 when Google saw that gaming was a natural step forward.

Justice described how with games Google is “looking for native versions for Stadia.” This is in contrast to studios just porting and making tiny little changes for conventional platforms. While this requires significant changes, future games can take advantage of that underlying work.

We take advantage of that for latency because the better information we know about what’s going on in the game, the better we can go run things quickly. We can go do things faster in the cloud than what you could do with some of these consoles in the home.

This allows for YouTube integration and having the Assistant available to help, as well as other unique features:

But all of that takes a version of the game that really is custom for Stadia. And so we work with developers. We’ve been working with a lot of them for a long time to get their games ready, and then now we have a whole lot that are currently in progress for the next batch.

Bakar summarizes how there are three parts to latency. All games require time to process a user’s action, while on the client-side Google worked on ensuring fast and direct experiences for Chromecast, Android phones, and the Stadia Controller. He noted how “Pixel phones are optimized for that low-level latency.” What can’t really be combated is the network, so Google’s solution ties into knowing what’s happening in the game:

So the way we accommodate that is by giving the game enough insight about what’s happening and enough timing about when the user saw an action and when they took an action.

There’s much more in the Tested video about other techniques leveraged to reduce latency, and what could help further in the future. Google already has a roadmap for future cloud hardware, and at GDC 2019 mentioned one day offering 120FPS at 8K resolution.

From a technology perspective, we already have a — at least — five year road map on the technology. When we look at Stadia, this is a long-term investment for us, it’s not something that we are looking at the next two to three years. This is a 10 year or more project and we’re definitely looking forward for the long term.

Elsewhere, we see a controller clip that Google is using internally for mobile gameplay. It attaches over the face of the Stadia Controller so that most of the actual buttons are obscured and the screen is right in front of you. There’s a cutout for the USB-C port and light-up Stadia button. We also get another glimpse of the Chromecast homescreen for Stadia with a bottom carousel to switch games. 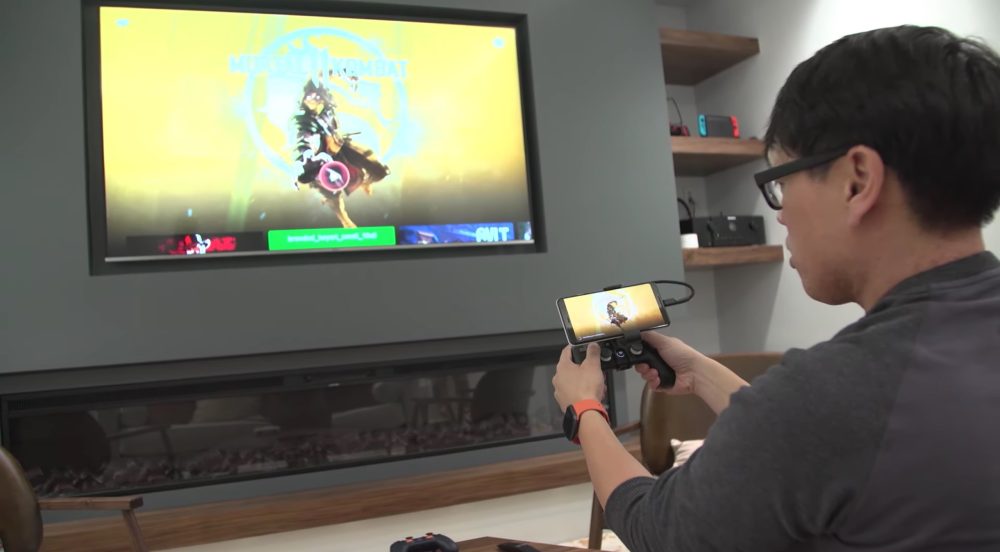