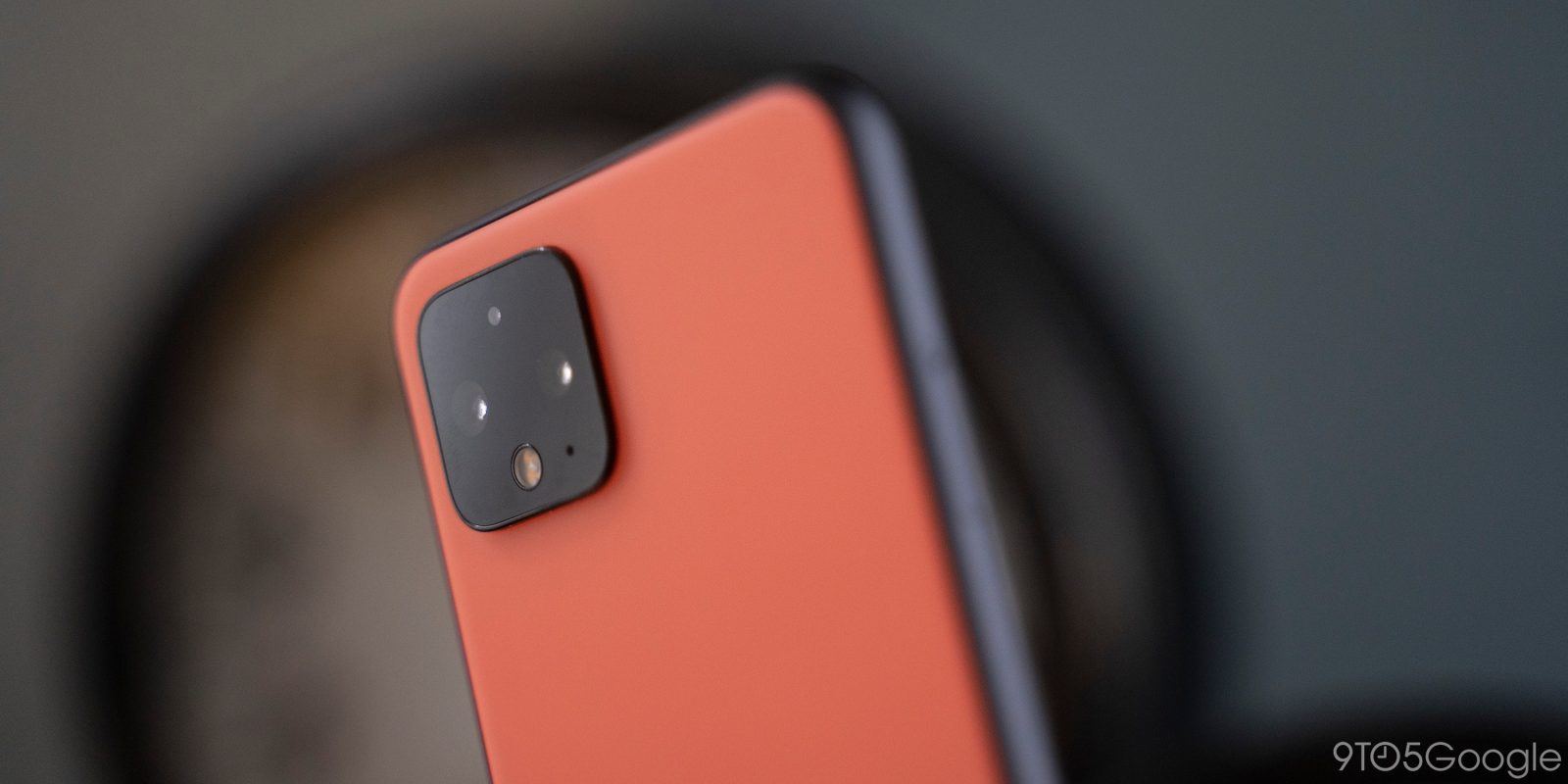 Google’s Pixel 3 was notorious for performance hiccups and poor memory management, but Pixel 4 has represented some serious improvements. However, in a performance speed test against the iPhone 11 Pro, the Pixel 4 still lags behind despite those gains.

YouTuber PhoneBuff is well-known for his side-by-side, in-depth speed tests to compare how fast various smartphones load up apps and keep them in memory too. Last year, he put the Pixel 3 up against the iPhone XS and the results were not great for the Pixel. In fact, in the full test, it lagged a full minute behind the iPhone.

With a more efficient Snapdragon 855 processor and 6GB of RAM, the Pixel 4 feels faster than ever, and it’s certainly representing a huge improvement over the last year’s device. However, it unfortunately still can’t quite keep up with Apple’s latest. In some apps from this performance test, the Pixel 4 blows the iPhone out of the water, but on others like Adobe Rush, it falls way behind.

Through the entire test, Pixel 4 ended up finishing about 30 seconds behind the iPhone. That’s a big jump from last year’s full minute, but still somewhat disappointing. Still, we’re glad to see that Google has made major improvements and we can only hope that further improvements on the Pixel 5 will further close the gap.