[Update: On sale now] The OnePlus 7T Pro McLaren is the brand’s most expensive device ever at £799 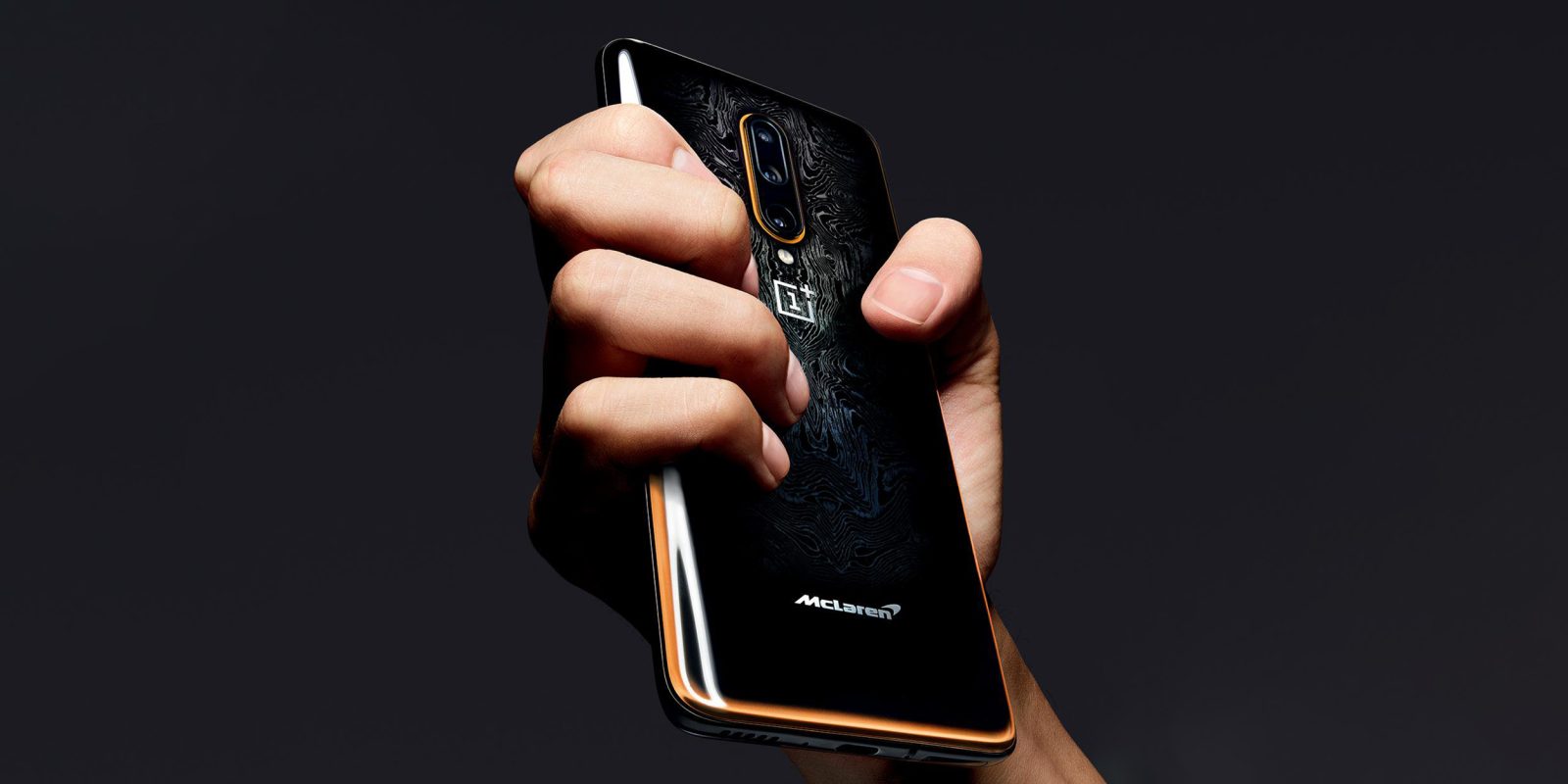 Under the hood, you’ll find the Snapdragon 855+ chipset, 12GB of RAM, 256GB of non-expandable onboard storage and a 4,085mAh battery. The McLaren edition acts as the high-end model in the 7T Pro line.

[Update: 11/05]: The OnePlus 7T Pro McLaren is now available to purchase over on the official OnePlus website with that (still not bad) £799 price-tag. For those of you in the US, you’ll need to wait a little longer but you will be getting a 5G-connected version of the superfast smartphone at some point later this year.

As this is a limited edition, if you are planning on picking up the OnePlus 7T Pro McLaren Edition you might not want to hang around as it could easily sell out pretty fast.

It too gets the battery bump with a 4,085mAh battery complete with the slightly faster Warp Charge 30T fast charger in the box. It does, however, have a unique McLaren-inspired design. The signature Papaya Orange color is everywhere, with a braided charge cable and black charge brick coming with the 7T Pro McLaren edition. 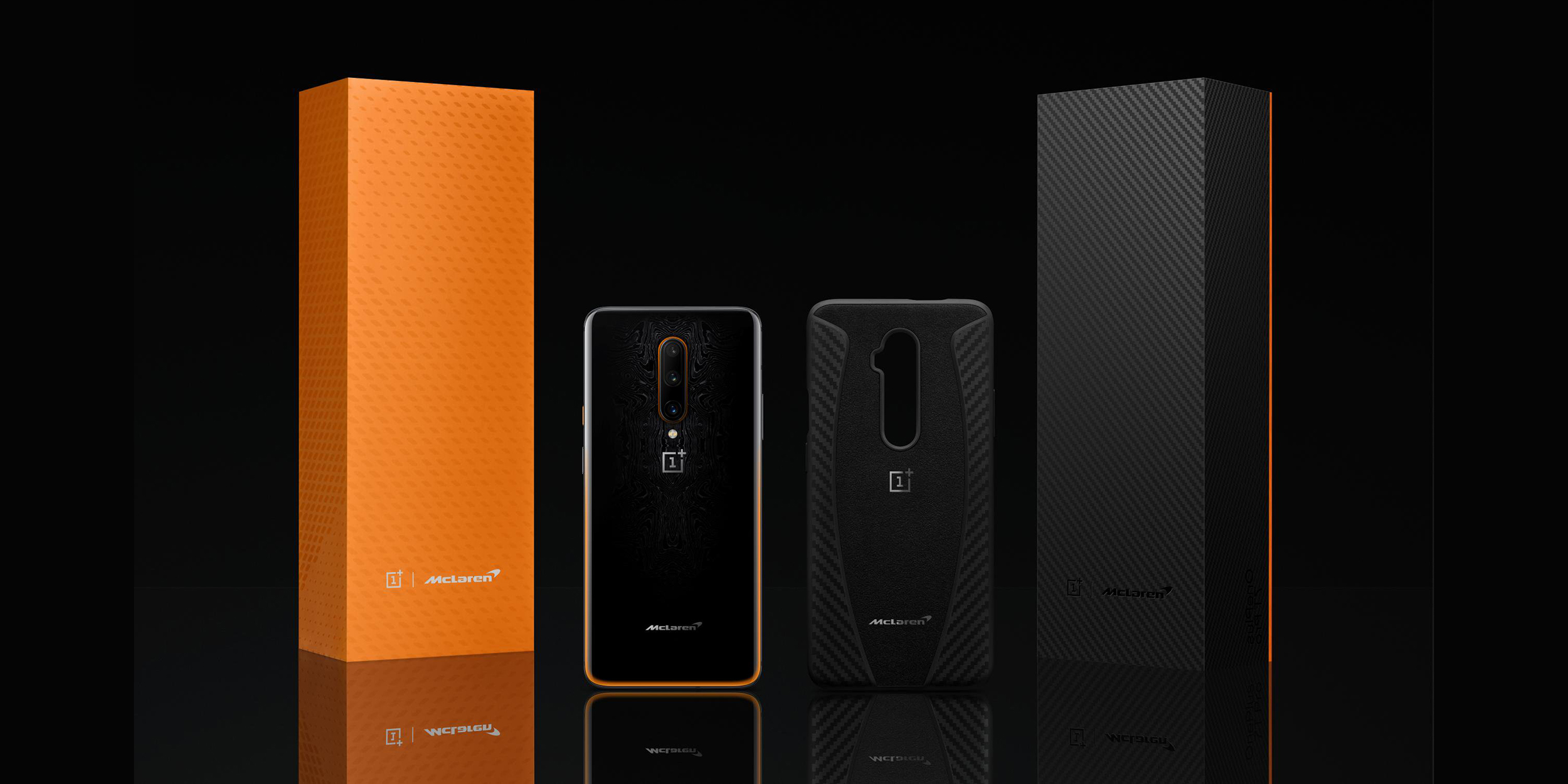 The tweaks don’t stop there, as at the rear you’ll see a unique Alacantara design that mimics the shell of the highest-end McLaren supercars. It too has a Papaya Orange trim that really makes this version of the 7T Pro stand-out.

Much like the collaboration last year, there are some limited edition wallpapers for those that opt for the pricey limited model. There are also some minor cosmetic changes to Oxygen OS 10.0 that, of course, are built upon Android 10.

And it doesn't end there. We now have a streamlined user interface that includes papaya-tinted icons that resemble a McLaren dashboard and exclusive live wallpapers. #OnePlus7TSeries pic.twitter.com/JoyYjYxgXM

There will be other limited trinkets within the box for fans to get to grips with once the OnePlus 7T Pro McLaren edition goes on sale on November 5th. It is also set to be OnePlus’ most expensive smartphone to date with a price-tag of £799. You’ll be able to pre-order the high-end smartphone directly from the official OnePlus website.