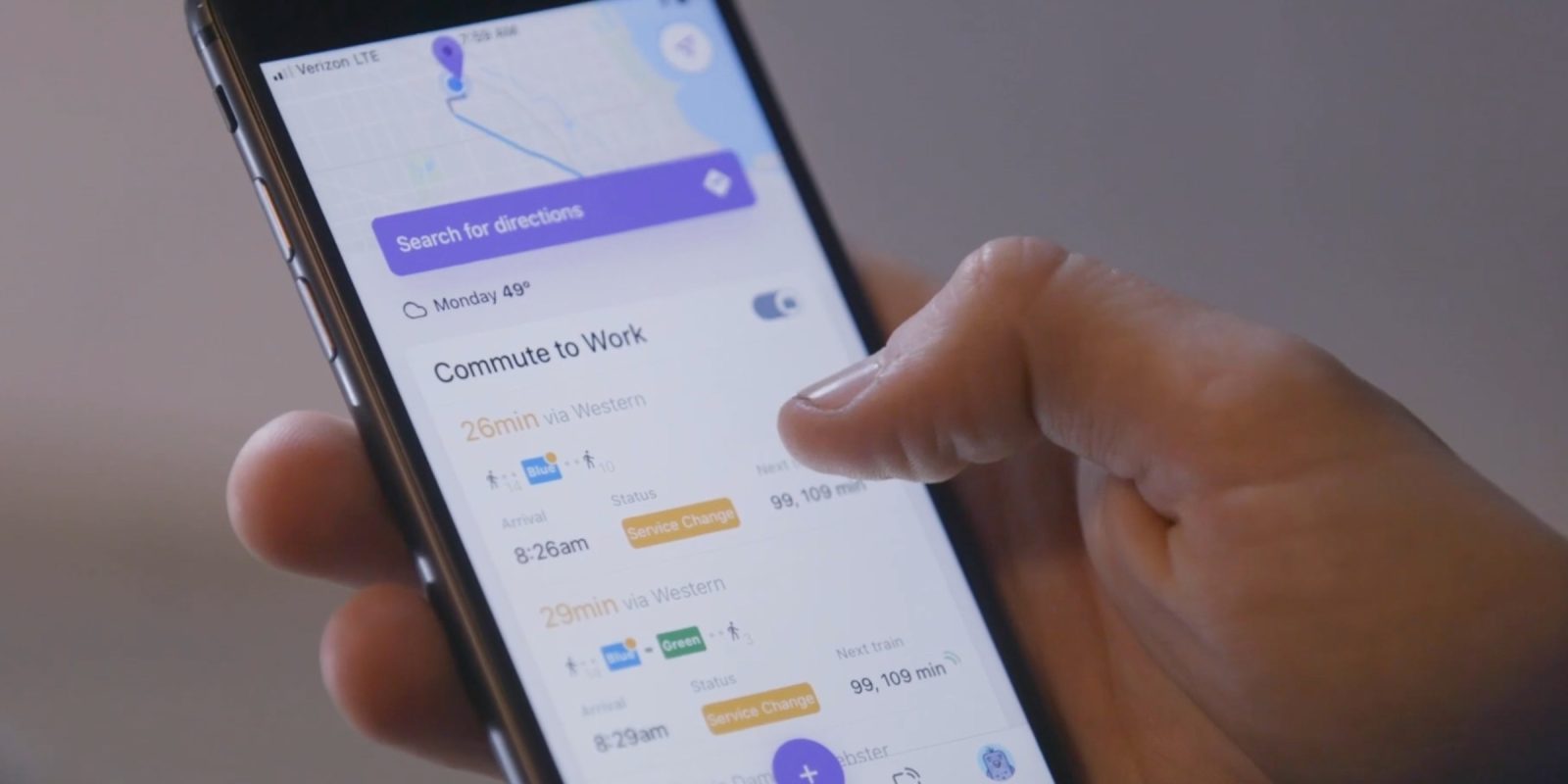 Launched September 2018, Pigeon is a “crowdsourced transit app that provides better real-time information for riders, by riders, to give people around the world access to accurate transit data.”

Information includes real-time crowds and unexpected incidents, with the service also providing “more context about delays.” This is primarily achieved through notifications for major alerts like power outages and services changes, as well as customized ones about delays, reroutes, and the weather before leaving for the day.

Reporting is core to Pigeon with incidents displayed on a map along your route: delays, train crowdedness, escalator outages, live entertainment and dirty or unsafe conditions. Google also touts a social aspect to Pigeon:

Our users commiserate over shared experiences like being packed in a crowded subway, finding surprising joy from dogs tucked in bags and celebrating local entertainers.

Starting today, Pigeon is available Boston, Chicago, Los Angeles, San Francisco, and Washington, D.C. It’s only available on iOS, while you can join the Android waitlist and suggest what cities should be crowdsourced next. Google also published a NYC Subway Insights Report from the aggregated data.

…reports which shares how subway riders feel about the subway lines they frequently ride. We learned which station was reported to be the hottest during the summer months, as well as the lines with the most rush hour delays and most crowds.

Pigeon coming to more cities is a promising sign for this Area 120 project. It could one day be partially integrated into Google Maps, or remain a standalone app like Waze given the inherent complexity and multitude of features.