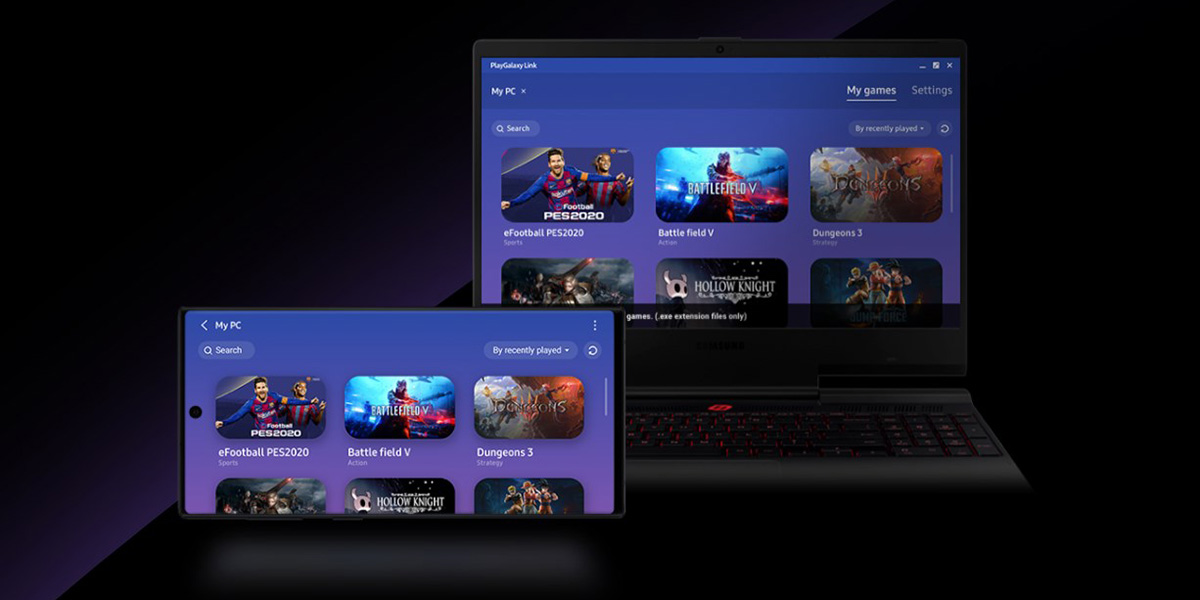 While many high-quality games have arrived natively on Android in recent years, some of the best titles are still only on PCs and consoles. Today, Samsung’s PlayGalaxy PC game streaming app is available for Windows and the company’s phones and tablets.

The PlayGalaxy app was quietly announced by Samsung alongside the debut of the Note 10 series, and today it’s finally launched. The service is available exclusively for Galaxy smartphones and tablets, but for the time being it is only available for the Note 10 and Note 10+. Over time it will expand to more devices, though. Samsung is also limiting the PlayGalaxy app to the US and Korea for now.

Update 11/5: Samsung has recently expanded the PlayGalaxy app to the Galaxy S10 series following its debut on the Note 10. The expanded support includes the Galaxy S10, S10+, S10e, and S10 5G. Android Police also reports that the latest app update also fixes some bugs including improvements to right-click support.

To get things going, you’ll first need a compatible PC. The full requirements are listed on the PlayGalaxy site including Windows 10, Nvidia GTX 1060 or higher, Intel Core i5 or higher, and 8GB of RAM being minimums.

Once the PlayGalaxy app has been installed on your PC and phone, you’ll need to sign in to both with the same Samsung account. From there, most games you already own on your PC should work. If you don’t see a game, you can manually add it to the program too. On the phone, you’ll have the choice to play games using on-screen controls, third-party Bluetooth controllers, or a keyboard/mouse. Samsung advertises a special Glap controller that fits around Galaxy phones.