While the Samsung Galaxy Fold has yet to hit the market following some serious issues earlier this year, the company is pushing forward behind the scenes with more devices. According to a new report, Samsung’s second foldable phone folds like a flip phone and is coming next year.

Bloomberg reports that Samsung will be revealing a second foldable phone early in 2020 which takes a different approach on the design compared to the Galaxy Fold. Apparently, the 6.7-inch larger display will fold horizontally – much like a flip phone – to become a “compact square.”

There are no images to show off this foldable “flip phone” from Samsung, but the report further details that it will sport a punch-hole cutout for the camera like the Note 10, skipping the large notch of the Galaxy Fold. Further, there will be two cameras which can be used as the rear shooters when the device is unfolded, or a selfie camera if it is closed.

Apparently, Samsung is working with American designer Thom Browne to double down on the luxury aspect of this device. Another major change Samsung is reportedly working on with this second device is swapping the plastic inner display for one made of “Ultra-Thin Glass.”

So far, no OEMs have pulled off this “clamshell” design with a foldable phone. The Galaxy Fold also has a screen on the inside but opens on its vertical axis more like a book. The Huawei Mate X, on the other hand, expands the rest of its display on the outside. Motorola and Lenovo have been rumored to be developing a “flip phone” foldable design using the iconic Razr brand. 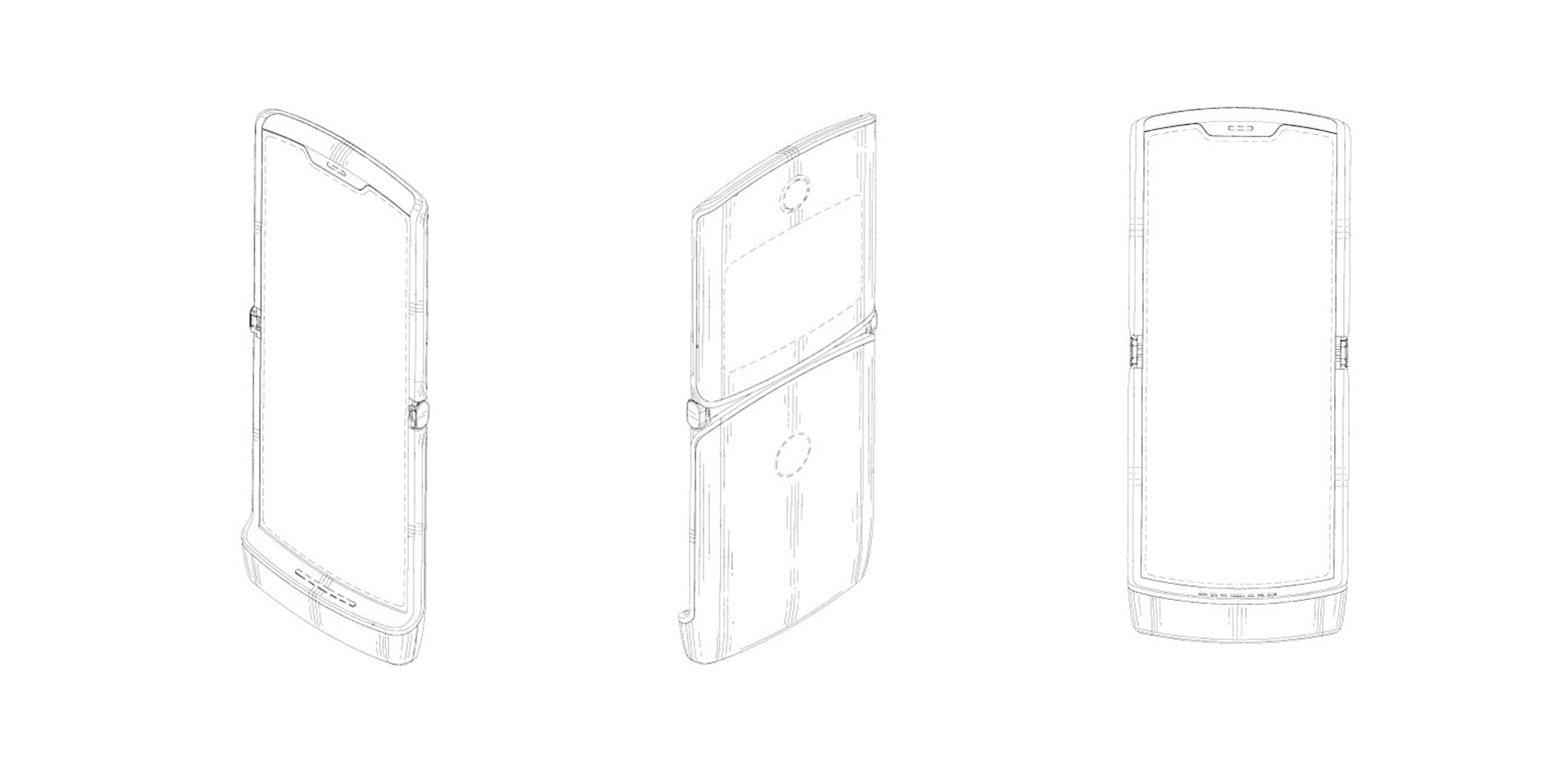 Notably, the report also mentions that the launch of a second foldable phone with this “flip phone” form factor may depend on the success of the Galaxy Fold when it re-releases later this month.