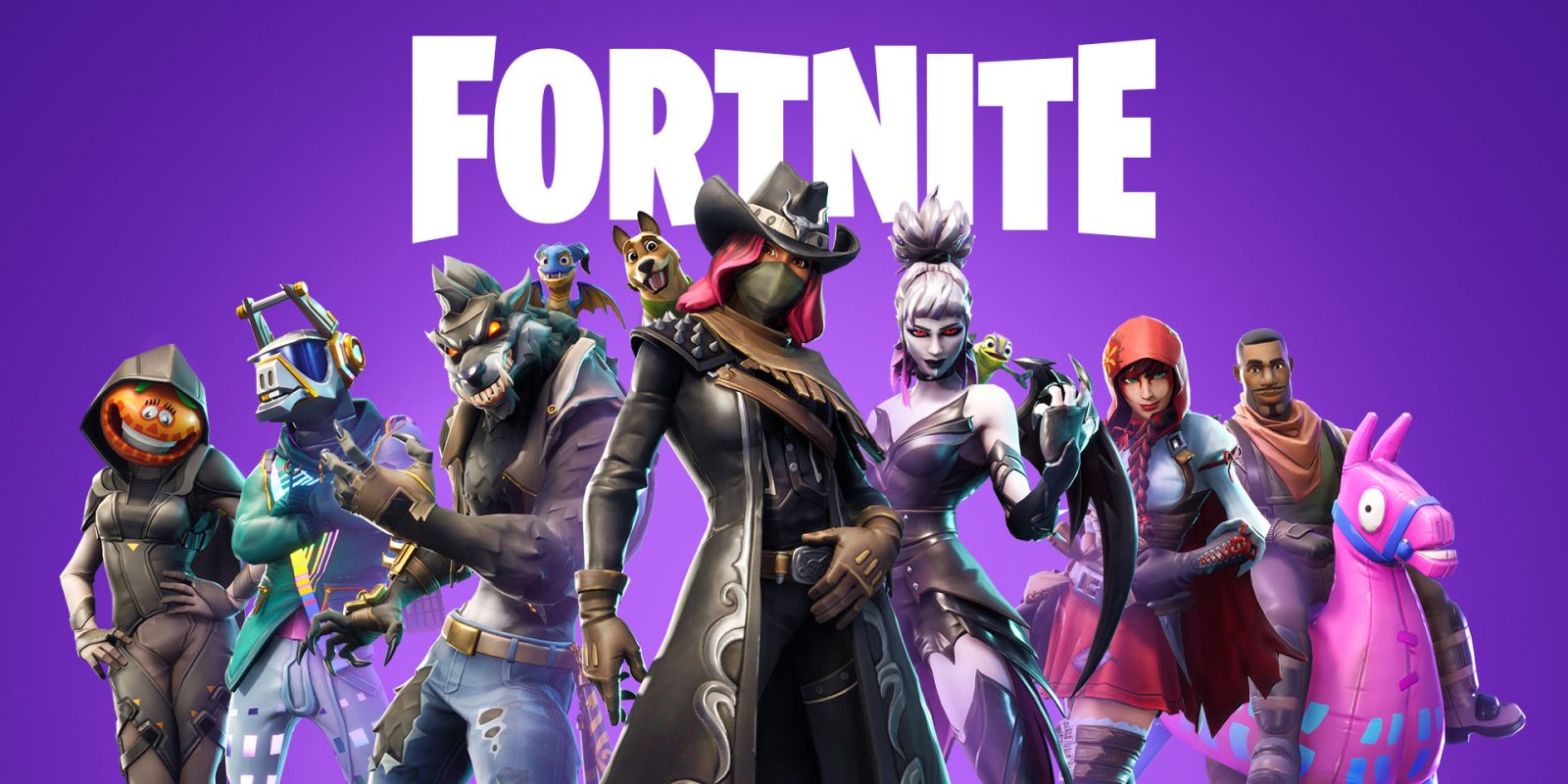 Fortnite first debuted on Android a few months ago, and today it’s finally dropped its invitation requirement. Starting today, you no longer need an invite to play Fortnite for Android on any compatible device.

In case this is your first time on the internet for the past several months, Fortnite is the game which has basically taken the world by storm. It’s managed to rack up a massive fan base on multiple platforms and, as of August, that includes Android.

While Epic Games worked out the kinks with the game on Android, it required an invite to play. Now, Fortnite for Android has graduated to open beta, allowing anyone to play, no invite required.

To download the game, you’ll still need to sideload its installer application from Epic Games’ site. You can head to fortnite.com/android to do that on your device. Most high-end Android phones running Oreo and above are supported, but you can head here to check out the full list.

Along with the open beta for Fortnite for Android, the game’s latest update introduces some new goodies. There’s a new game mode in version 6.0.2 called “Disco Domination” as well as a new weapon. The new “Quad Rocket Launcher” take’s the game’s most powerful weapon and gives it three extra shots before reloading.