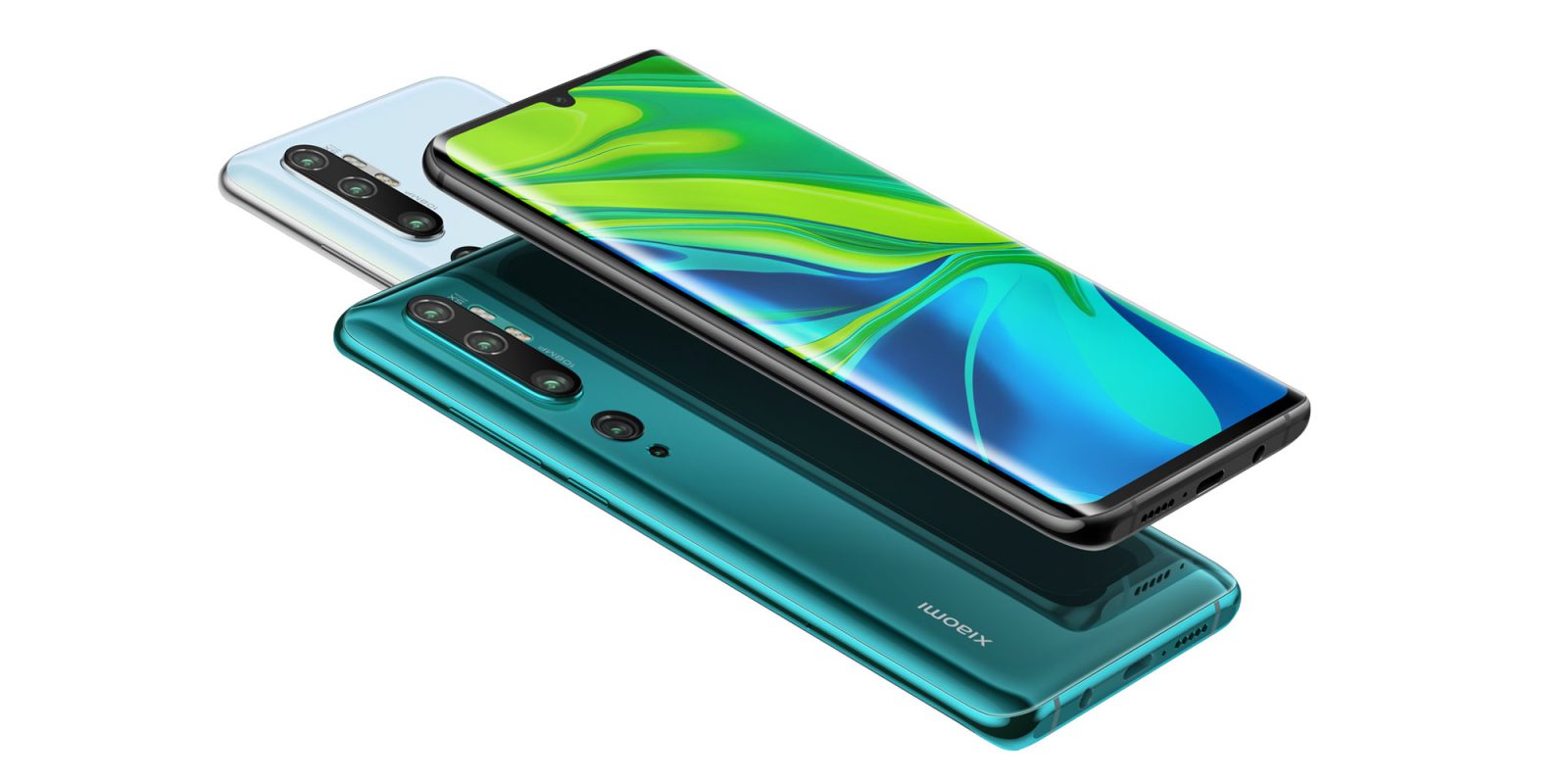 Beyond the headline camera sensor, the Xiaomi Mi CC9 Pro has mainly mid-range specifications including a Snapdragon 730G chipset, 6/8GB of RAM, 128/256GB of internal storage, and a massive 5,260mAh battery.

That battery can be topped up at an impressive speed too, as it comes with a 30W fast charger in the box. This can take you from zero to 58% battery in just 30 minutes and zero to 100% in just 65 minutes.

[Update 11/06]: As we alluded to originally, the Xiaomi Mi Note 10 has now been unveiled as the global version of the Xiaomi Mi CC9 Pro. It retains all of the same core specifications and that impressive camera system with the 108-megapixel main sensor.

There is an impressive Macro Mode, digitally enhanced zoom of up to 50x, dedicated 27-megapixel Night Mode, 4K ultra-wide-angle video modes, and super-steady GoPro-like video mode too. You’ll be able to pick up the Xiaomi Mi Note 10 November in Aurora Green, Glacier White, and Midnight Black. 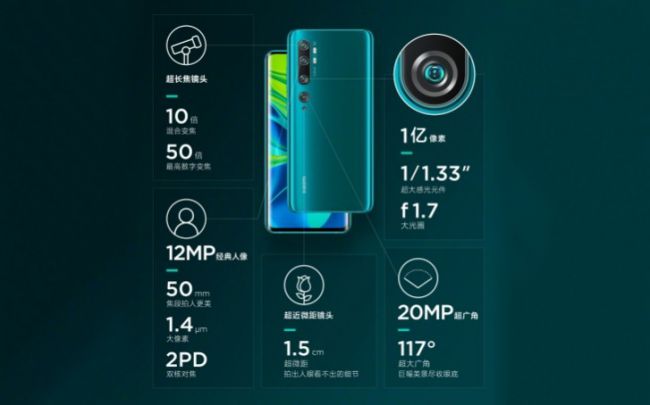 As for the 108-megapixel sensor, it comes with the Samsung ISOCELL Bright HMX sensor that was developed in partnership with Xiaomi. This is a big sensor by smartphone standards, measuring in at 1/1.33-inches. But it’s unclear just what kind of results this camera system will be able to produce.

Using pixel-binning tech you’ll get super hi-res 27-megapixel images in most conditions but Xiaomi has stated that you can take 108 million pixel images using the in-built Pro camera mode to produce billboard-sized prints that can measure in at 4.24 meters high.

The Xiaomi CC9 Pro will go on sale from tomorrow in China for approximately $400 with 6GB of RAM and 128GB of storage. Global availability was not outright confirmed but hinted at by Xiaomi — likely as the Mi Note 10 — but we expect this to only be in limited markets.