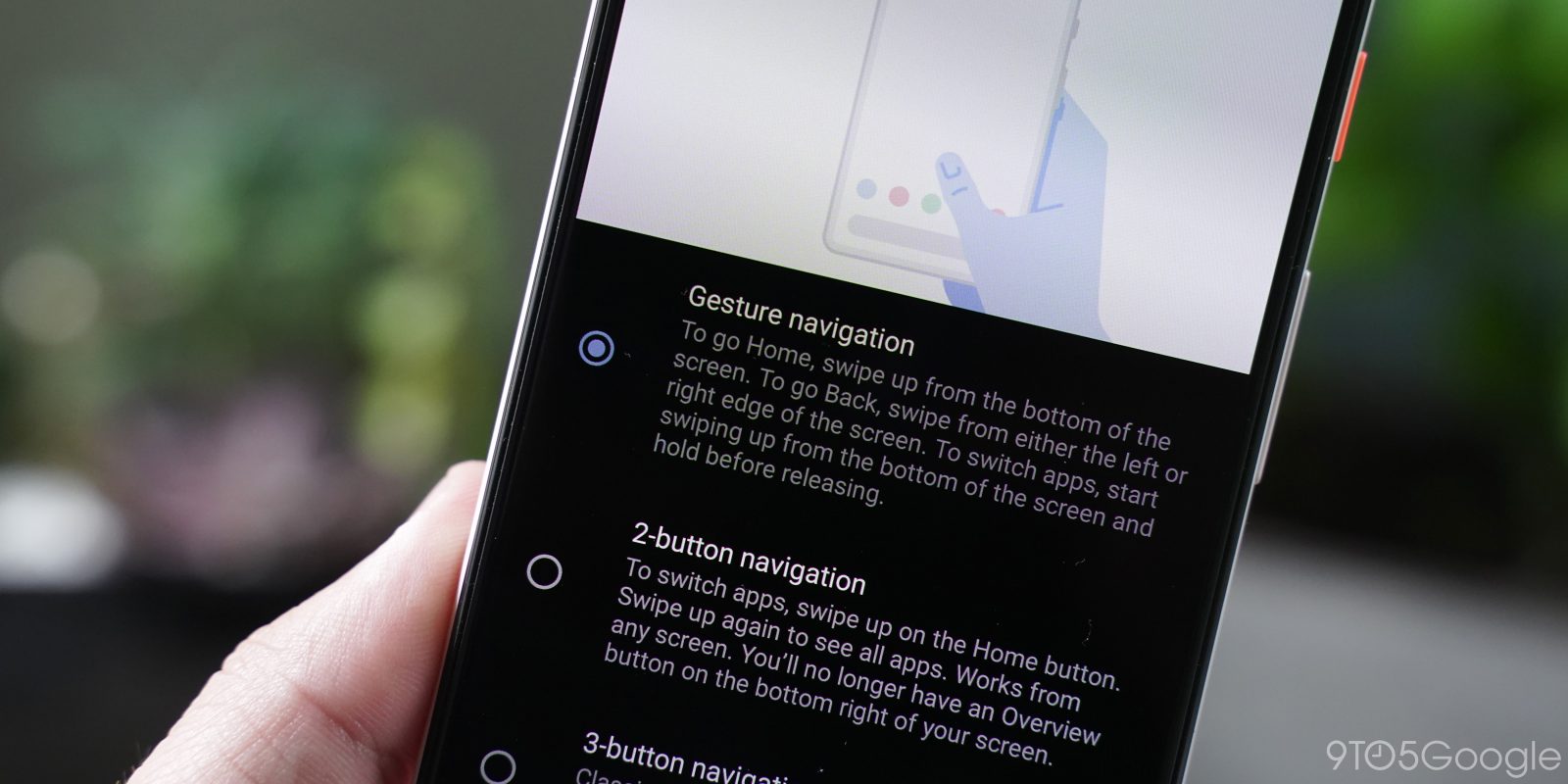 With the release of Pixel 4, Google has now added support for gesture navigation when using third-party launchers.

The new gesture navigation method brought in with Android 10 might cause some of you to wince but for those that like the new method, the lack of ability to use it with third-party launchers was obviously a major sore point.

[Update 11/12]: Popular alternative third-party launcher Lawnchair now working with the Android 10 gesture navigation method (on Pixel phones). It’s actually not via an app update as we previously had reported – it’s working likely because of the system which is great news that it’s working nonetheless.

Further update: It’s worth noting that this is currently only working on Pixel devices running Android 10, you’ll need to flash QuickSwitch to enable full gestures on all Android 10 devices.

Android Police reports that the Google Pixel 4 is working with Nova Launcher. Previously, this would throw up an error message and revert to the 2-button navigation method.

Android 10 Beta 5 removed the ability for third-party launchers to access the full gesture navigation method. That said, it was possible to enable them using an ADB command but that would often be buggy or cause issues. Because of that block, to use gestures on a Pixel running Android 10, you’d have to commit to using the pre-installed Pixel Launcher — which naturally some people are simply not a fan of. Because of the backlash, Google confirmed that they were working to fix the issue but didn’t specify when this fix might arrive.

It’s great to see them make good on that promise for those picking up the Pixel 4. That said, we still don’t know how long it will be before you can use the Android 10 gestures with a third-party launcher on your older Pixel models yet.