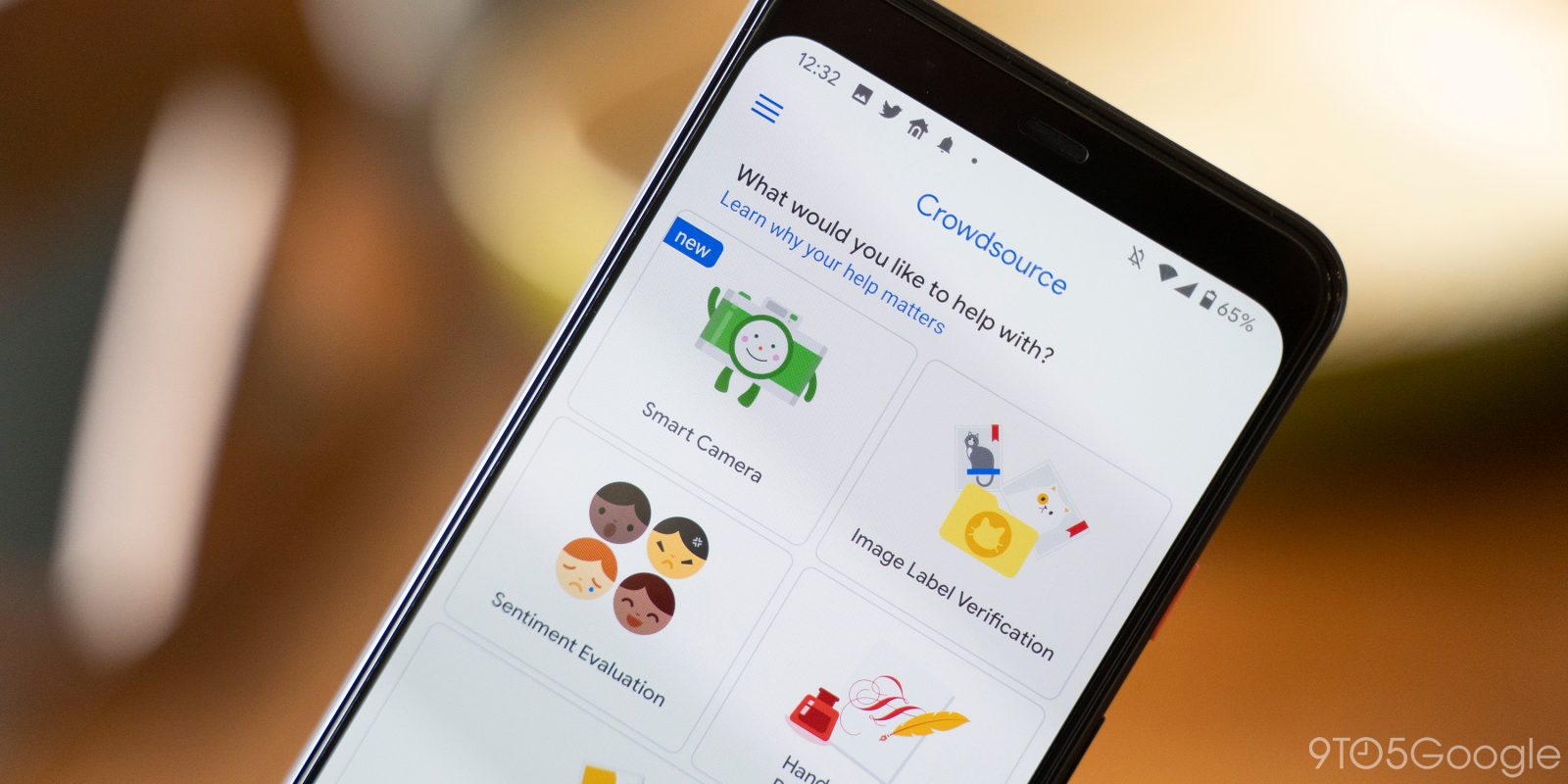 Google launched its Crowdsource app for Android back in 2016 as a way to let users help train the company’s various services. Now, Google has updated the app to add a Crowdsource leaderboard for its most active users as well as some other new features.

Crowdsource was given a redesign back in June but earlier this week the company started rolling out another big update. One of the biggest new features of this update is a new leaderboard. This new leaderboard is opt-in only and does show the name attached to your Google account too.

Once you’ve joined the Google Crowdsource leaderboard, you’ll be shown your rank along with the top 100 leaders from around the world. There’s a different leaderboard for each category too including image label verifications, facial expressions, translation, and more.

Along with leaderboards, this new Google Crowdsource update also adds a “Smart Camera” feature. This feature helps trains Google’s object recognition technology and asks you to point your camera at various objects to see if Google can accurately guess what it is. You’ll have to download a little bit of data to the app to access this feature too.

Crowdsource is available on Google Play.