Some Android users have had failed Google Drive backups for months, no fix yet 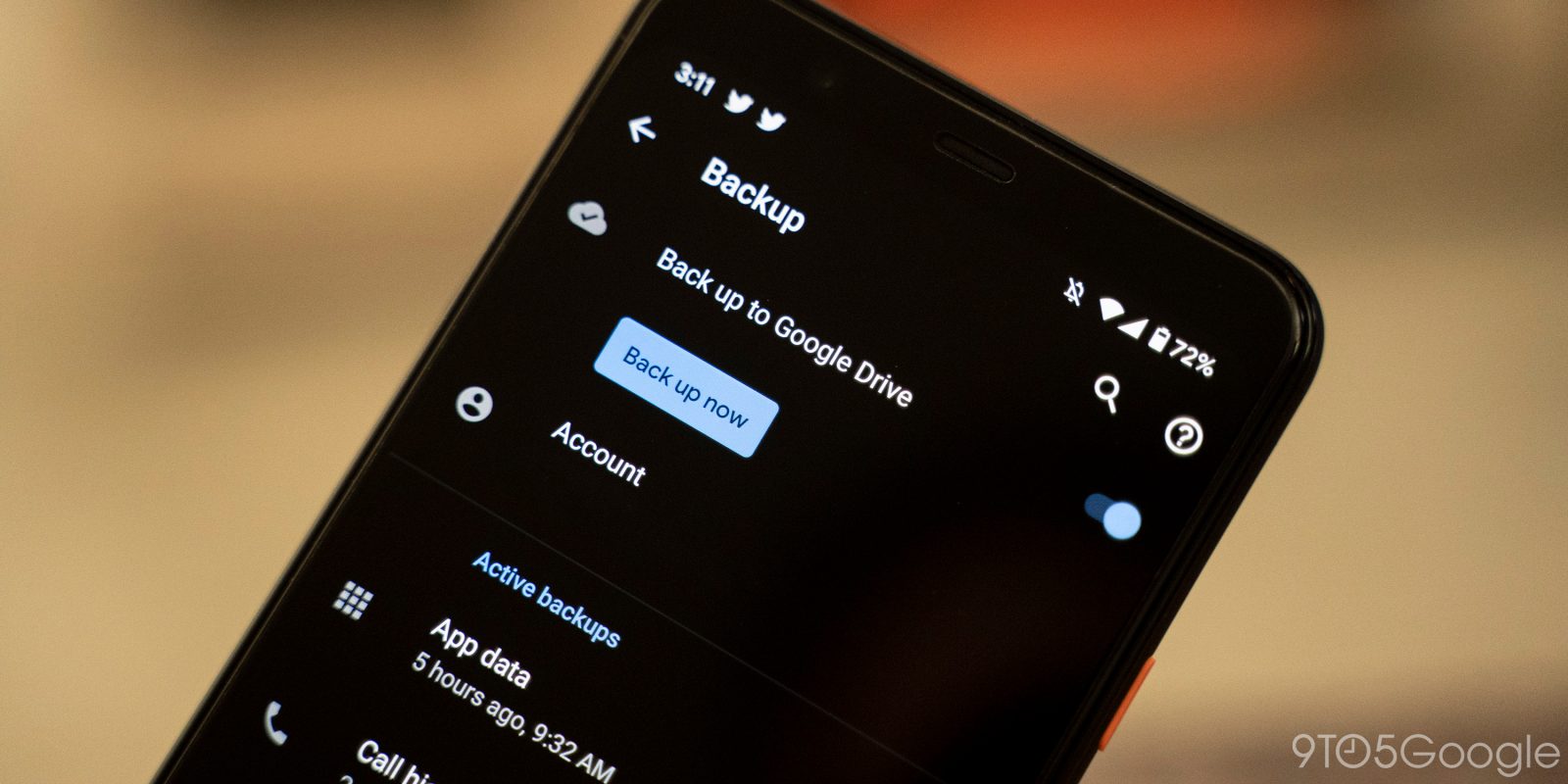 Over the past few years Google has finally been getting better with backups on Android, but there’s a hiccup right now. For the past few months, many Android users have been reporting failed Drive backups on their phones for months.

Highlighted by the folks over at Android Police, reports have been building up on the web for almost nine months now on various forums, Google’s own product forums, Reddit, and more detailing this issue. The problem – the cause of which is unclear – cancels both automatic and manual backups.

Going into Settings > System > Backup reveals that the button to manually back up is greyed out and all categories are listed as “waiting to back up.” While the look of this page varies between devices, reports show these failed backups happening on both Android Pie and Android 10 on Pixel, Motorola, OnePlus, Samsung, and even Huawei devices – at least those with Google services. The cause for concern here is that, if this is affecting your device, you’re never notified and backups simply don’t happen.

Google hasn’t commented on the issue yet but a few clever users have found temporary fixes for the failed Android backups.

An XDA forum post details some ADB commands which can be run to get things working properly, but there’s a much easier temporary fix. If you disable lockscreen security temporarily, the backups will be re-enabled… for some reason. If it doesn’t immediately work, a reboot seems to help. Obviously you’ll want to re-enable your lockscreen security quickly after.