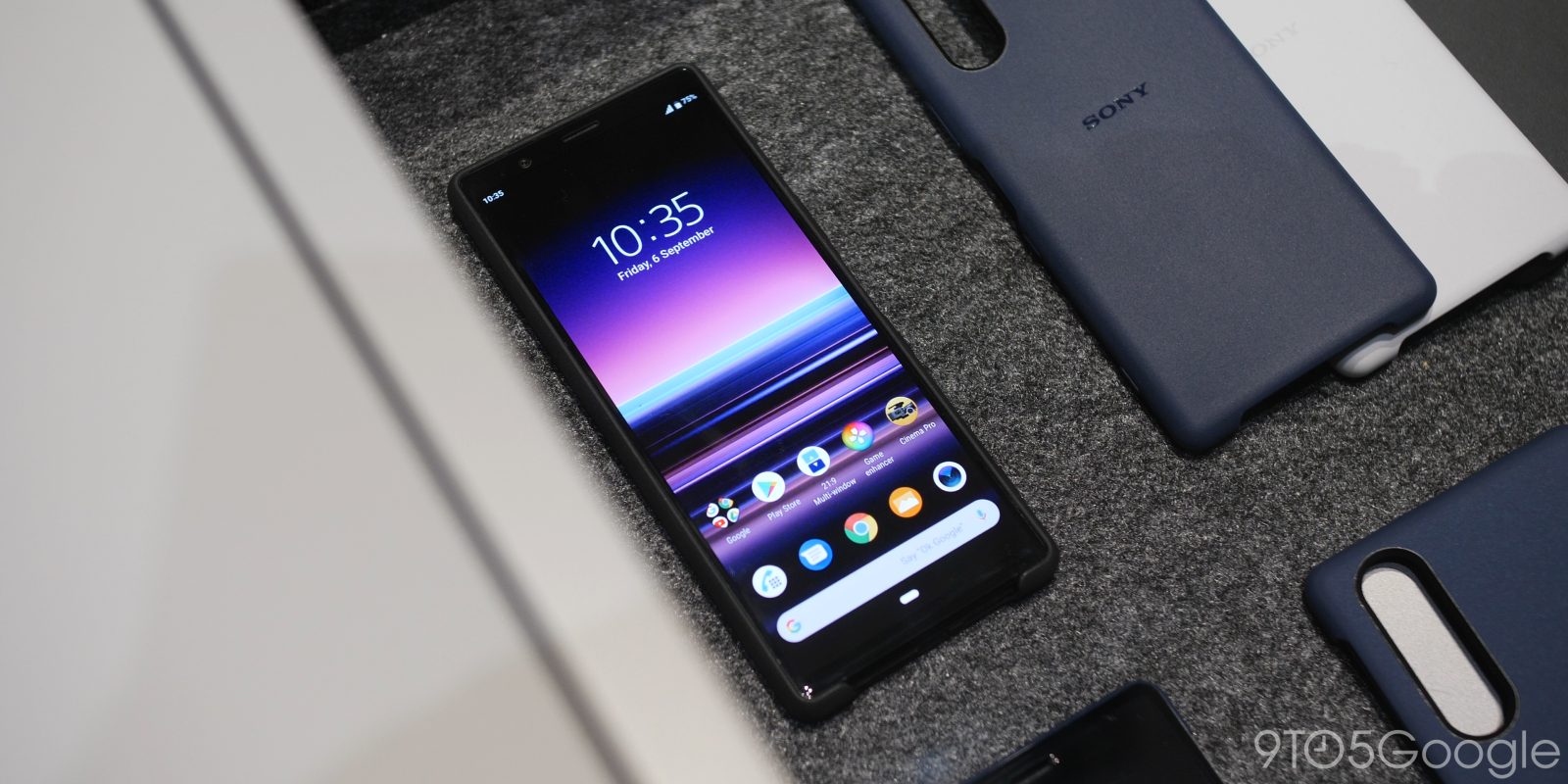 Android 10 has seen pretty quick adoption compared to some previous updates and there are many OEMs preparing their rollouts. Today, Sony has announced its Android 10 roadmap for several devices.

If you’ve got a Sony Xperia 1 or Xperia 5, Android 10 is coming starting next month. Sony hasn’t been more specific than “December,” but the update isn’t too far off which is great to see.

Unfortunately, those are the only devices slated to get the Android 10 update in 2019. Sony promises another handful of devices will be updated, but those won’t arrive until “early 2020 onwards.” The Xperia 10, 10 Plus, XZ2, XZ2 Compact, XZ2 Premium, and XZ3 are all included in that collection.

Notably, this ignores the majority of Sony’s budget lineup. Devices including the XA lineup aren’t mentioned. This doesn’t totally rule out a future update, but it’s probably not a good sign. Several users have also asked about the Xperia XZ1 on the company’s post, but its 2017 release date probably means it won’t be seeing this update officially.

Owners of Sony’s premium flagship Xperia 1 and recently announced Xperia 5 will be among the first to receive the new tech, which will be available this December.