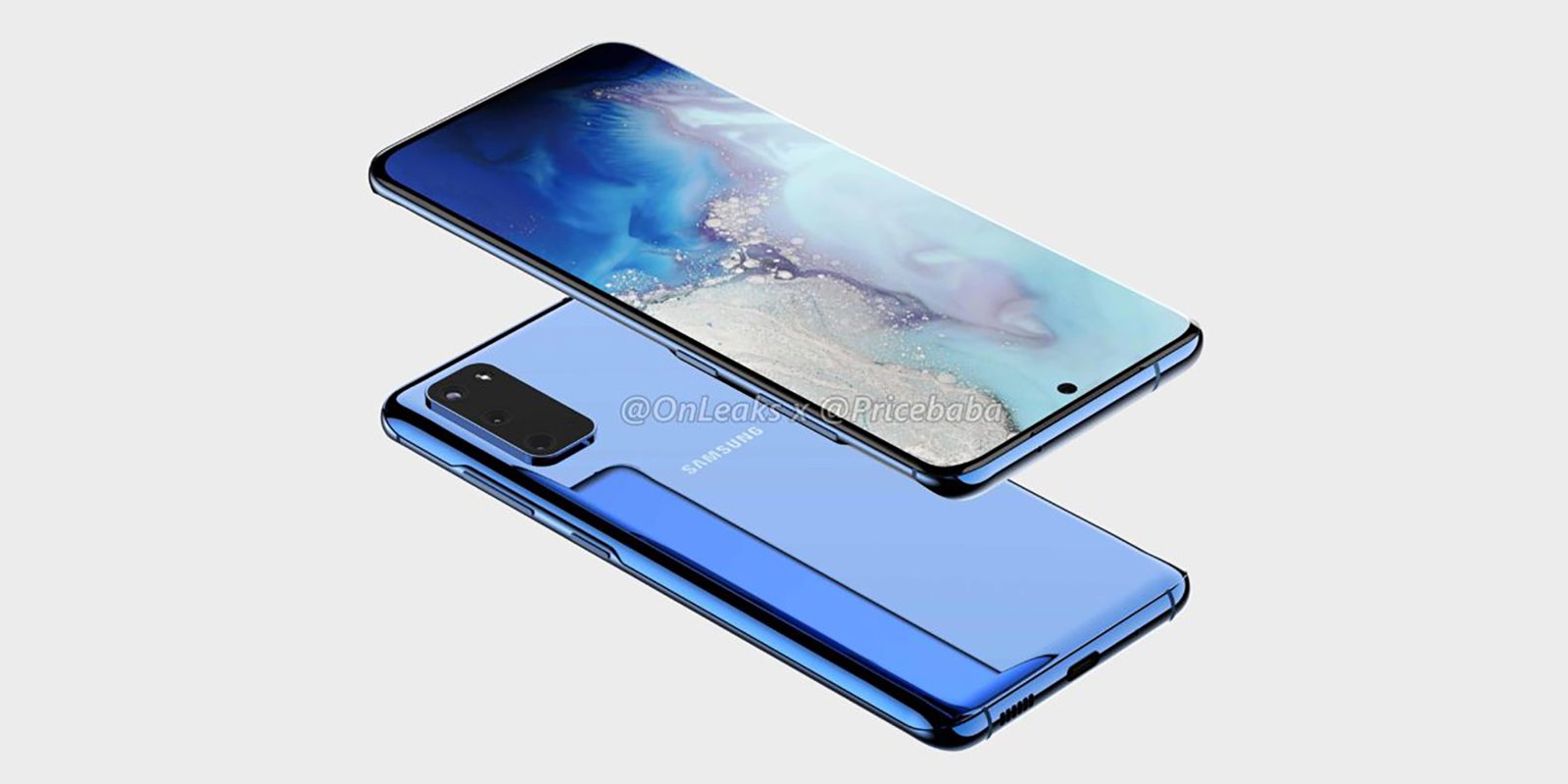 Just a day after the renders of Galaxy S11 leaked online, we’re getting a glimpse of the smaller Samsung Galaxy S11e in further CAD-based renders.

The second-generation ‘e’ device from Samsung, the Galaxy S11e is set to include a number of firsts including a triple camera setup and a center-aligned display notch. Of course, the renders come courtesy (yet again) of @OnLeaks in collaboration with PriceBaba.

For those looking for a smaller flagship, were sure that the Samsung Galaxy S11e will be a popular option. It will measure in at — a still pretty large — 6.2 or 6.3-inches but remains more compact due to a large screen-to-body ratio. the device is said to roughly measure by 151.7 x 69.1mm and will be slim at just 7.9mm thick —  although it increases to 9.1mm if you include the camera bump. 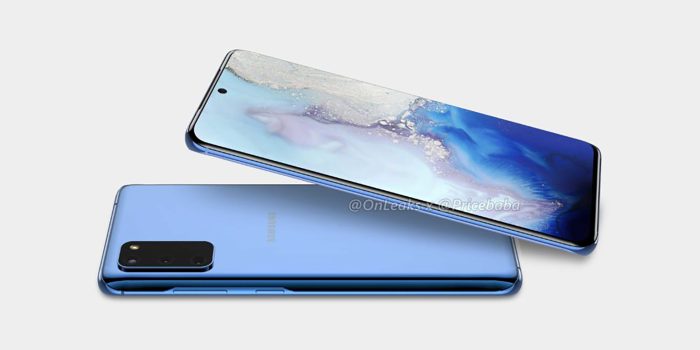 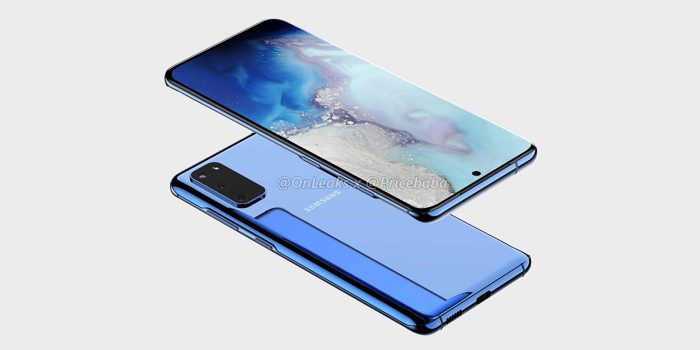 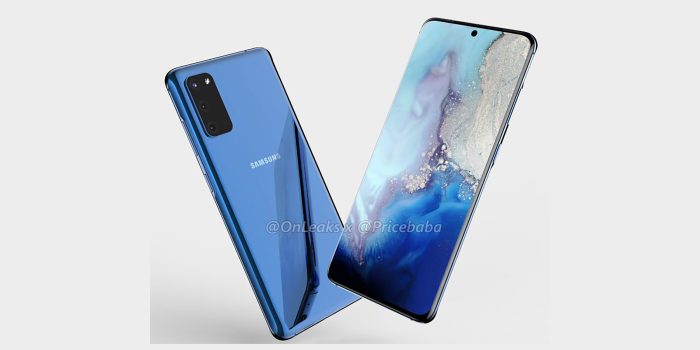 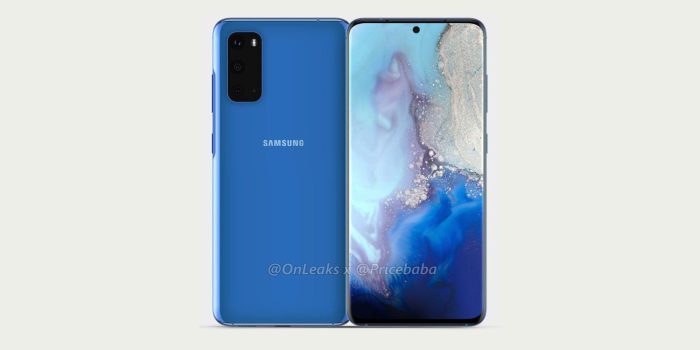 Much like the larger S11, we are expecting top-tier internals including the as-yet-unannounced Snapdragon 865 chipset or the Exynos 990. We may see a minimum of 6GB of RAM in the S11e too. The Galaxy S11e is also highly likely to ship with Android 10 with OneUI 2.0 out of the box.

Unlike the S10e, the renders of the Galaxy S11e seemingly confirm that there will be no headphone port on the Galaxy S line — which we’re sure will be disappointing to some of you reading.

The design follows the rumored Galaxy S11 design very closely, and the S11e renders also show that the right side will have all hardware buttons. The tapered edges hint that we might see an in-display fingerprint reader on the Galaxy S11e this time around — the S10e has a capacitive reader within the sleep-wake button.

As for that triple camera setup, while we are expecting the S11 to come with that impressive 108-megapixel main sensor as seen in the Xiaomi Mi Note 10 — we think it’s fairly unlikely to come to the more affordable Galaxy S11e. The setup is expected to compromise of standard, telephoto and wide-angle lens.

How do you feel about the Galaxy S11e renders? Do you prefer a smaller phone? Or would you like to see even smaller devices with flagship internals? Let us know in the comments section below.