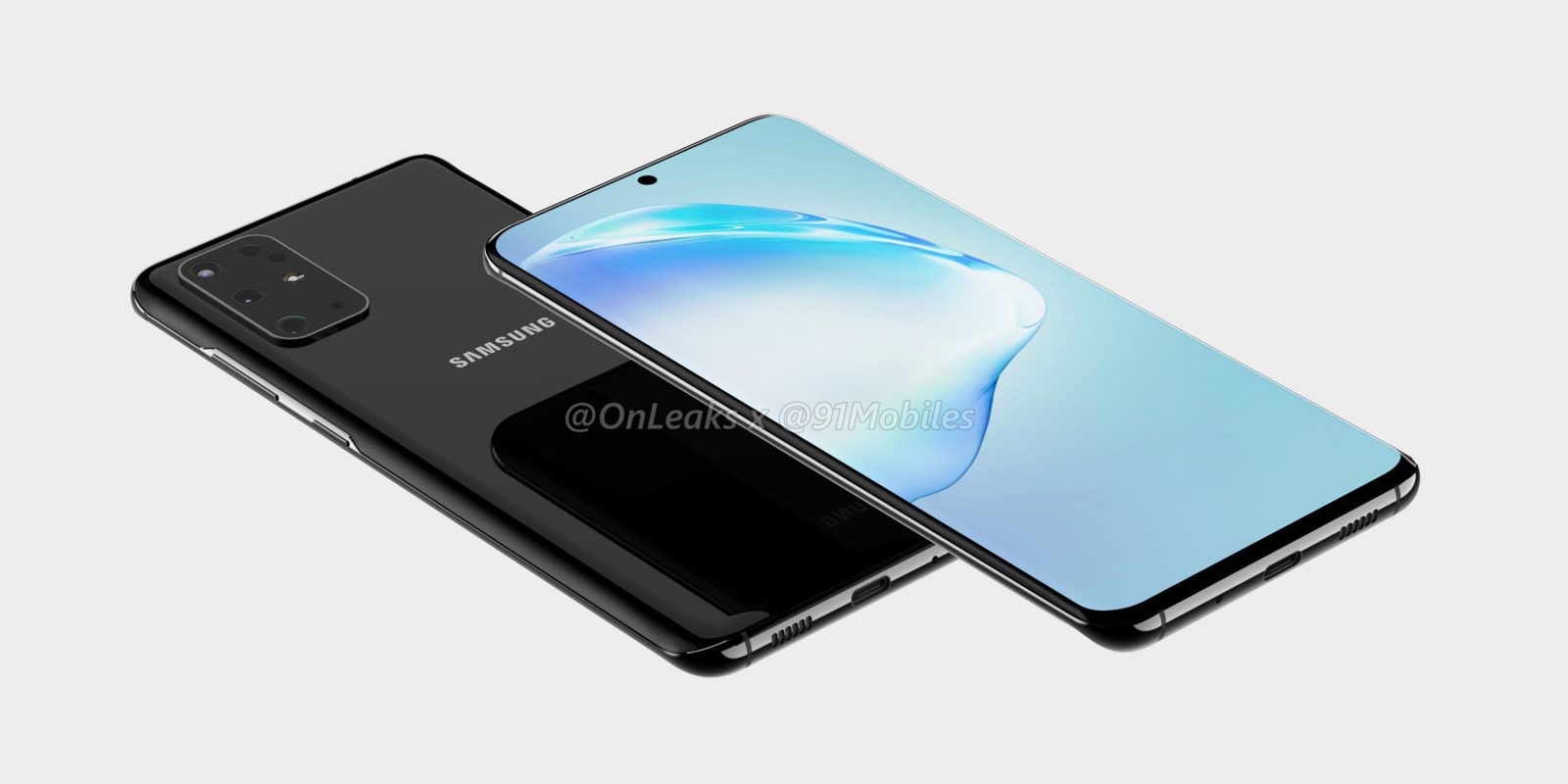 Sources speaking to SamMobile say that the Samsung Galaxy S11 will support up to 8K video recording on all models. Specifically, the device will be able to record 8K video at 30 frames-per-second, an impressive feat for a smartphone.

It’s important to note, though, that this isn’t the first time we’re hearing about this. The folks over at XDA-Developers dug into Samsung’s camera application not long ago and found evidence that 8K would be arriving in a future smartphone, but it’s great to have this additional corroboration. XDA’s teardown also confirmed that the 108MP camera would be used to capture 8K. There’s also a hint of 4K 120fps video.