Are cheap Android phones worth it? 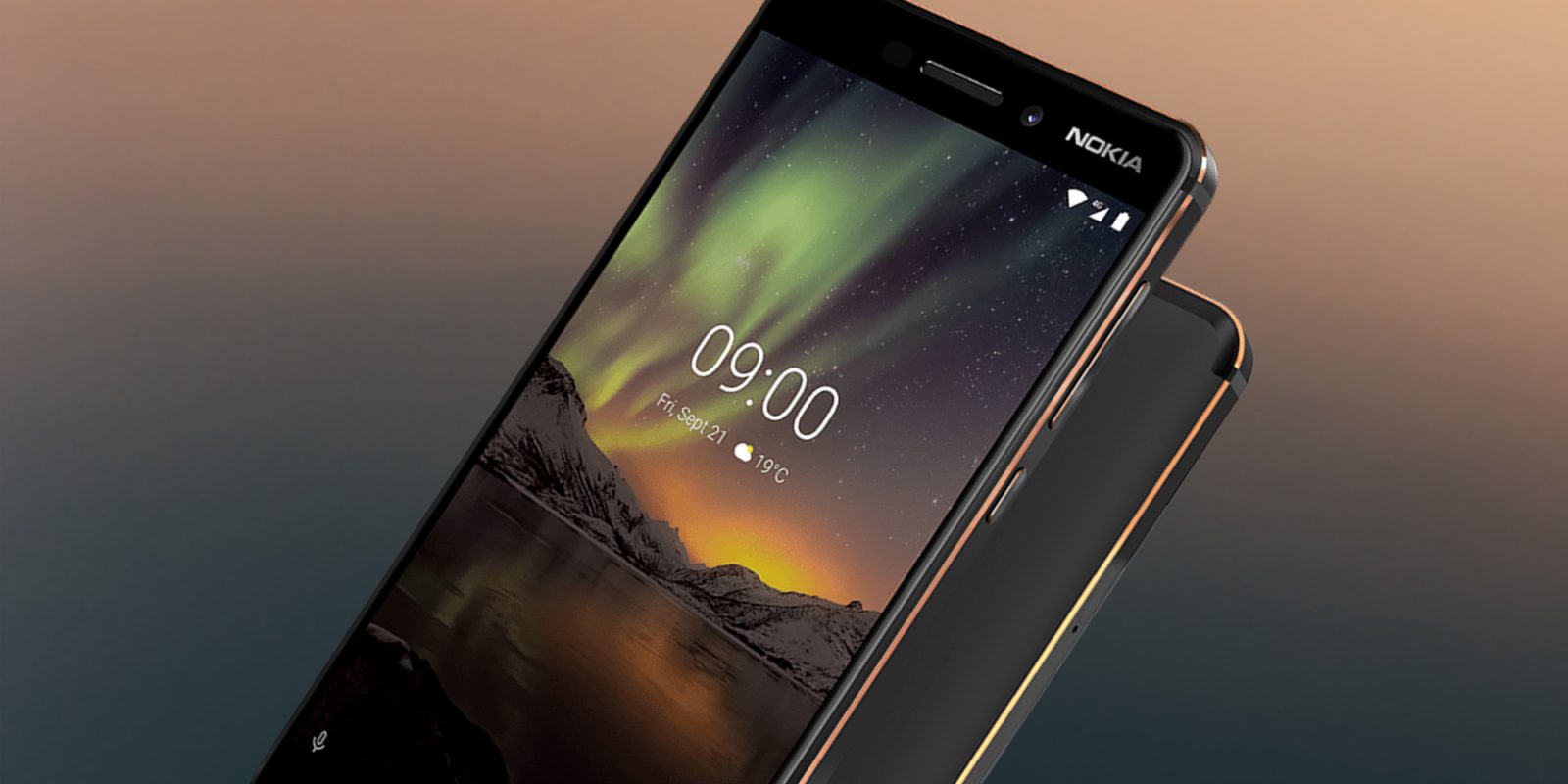 In a time of thousand-dollar Android flagships, it’s easy to forget that there’s a phone for every budget. However, are cheap Android phones actually worth buying? What sacrifices are you really making by opting for the most affordable smartphone options?

As mobile tech fans, we spend most of our time drooling over flagship or otherwise technologically impressive phones. You know the type — think of the Samsung Galaxy Note 10+, Google Pixel 4 XL or the new foldable RAZR phone.

These handsets get all the eyeballs, but in reality, the vast majority of Android users aren’t walking around with flagship handsets. Even if you are someone who buys flagship phones for themselves, you’ll probably have to deal with lower-end phones at some point. Perhaps as a gift for a family member or as a daily driver for an employee, to name but two examples.

Of course “cheap” is a relative term. So it’s worth being more specific about the price range we’re contemplating here. While $500 is half the price of the typical flagship phone, it’s hardly “cheap”. While the cutoff points are a bit arbitrary, phones in the sub-$200 segment are closer to what someone is often looking to spend in this case.

That still leaves plenty of price points however! There are phones at the $50 price point that run stripped-down versions of Android and offer only basic smartphone functionality. For the purposes of this article, let’s assume you’re still looking for the full Android and smartphone experience.

That leaves the sweet spot somewhere between $100 and $200. Most people would probably consider an Android phone priced at $100 “cheap”, so it’s this bracket that’s under scrutiny here.

What are the sacrifices of cheap Android phones? 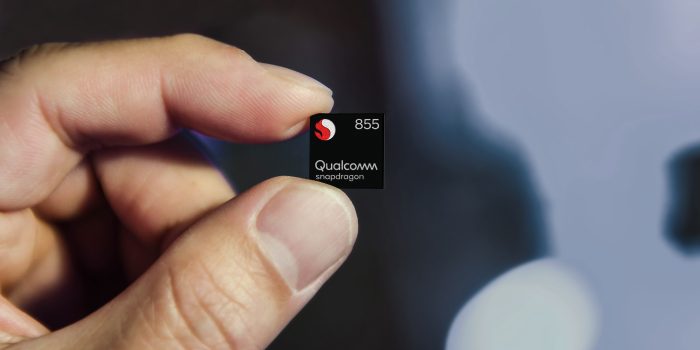 Just as with mid-range or flagship phones, each specific low-end Android phone will have its own unique mix of sacrifices compared to the competition. Some might have better cameras at the expense of performance, others could sacrifice screen size for battery life. That being said, compared to mid- and high-end phones there are some general cuts you’ll find across the board.

The most obvious one is performance. While flagship phones might have something like the Snapdragon 855, a $100 phone like the Xiaomi Redmi 8A has the much more modest Snapdragon 439. There are big performance differences between these system-on-a-chip offerings, it’s true. However, that’s only in terms of relative performance.

The real question is whether these low-end chipsets are fast enough to provide a decent smartphone experience. The answer for most people is going to be “yes”. We’ve reached the point where even mid-range hardware is overkill for general users. So unless you have a specific application or use case that needs all that horsepower, this is hardly a sacrifice at all.

More substantive and relevant cuts can be found in areas such as screen quality and size. Likewise, these phones aren’t likely to be waterproof or particularly resilient to drops. However, that’s balanced out by their low overall replacement cost. Cameras and speakers are also a relative downgrade to more expensive fare, which has a bigger impact on the day-to-day user experience than low-end internals.

The actual day-to-day reality of cheap Android phones such as the RedMi Note 8, RedMi 8A, and Nokia 6 is that they’re actually perfectly fine to use. Social media, email, YouTube, taking photos, and all the things people generally use their smartphones for just work.

Smartphones are having their own “good enough computing” revolution. This means that it’s becoming harder to justify flagship prices over mainstream phones. It also means that the cheap Android phone market isn’t something to avoid as a rule. You still need to be a savvy consumer, but you no longer need to expect a fundamentally compromised user experience because your budget is only $100.

The time I’ve spent with phones in this price class has really impressed me. In a world where mid-range phones are now getting AMOLED screens, low-end phones have quality of life features that make them painless to use in absolute terms. So, it’s not really a question of whether cheap Android phones are worth the asking price. Instead, it’s a case of being in awe that you can now get so much for so little.