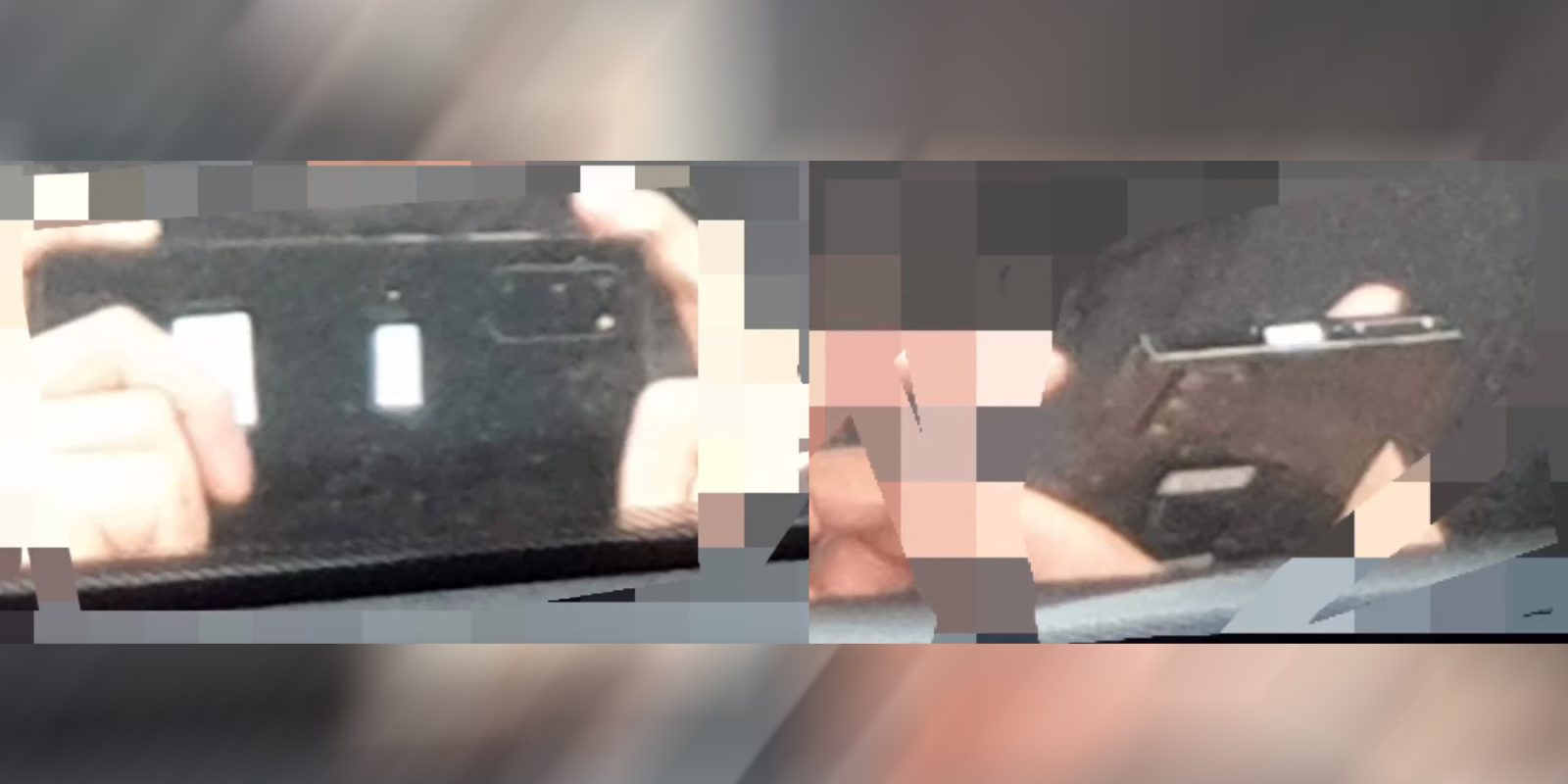 The very first hands-on image leak of the alleged Galaxy S11 has now surfaced, although you would be hard-pressed to work out just what you’re looking at given the quality of the leaked images.

Despite that, the upcoming flagship is visible even in a supposed ‘leakproof case’ due to that quite distinctive new camera layout that was showcased previously in CAD-based renders. Given the track record of leaker @IceUniverse, it’s highly likely that these grainy images are the real deal — albeit not exactly in the quality we had hoped.

It’s that interesting new camera layout that sort-of seals the deal, as there are no other devices that we know of coming with the domino rear camera layout.

It’s believed that the Galaxy S11 camera system could have some serious fire-power, with a 108-megapixel main sensor, impressive 5x zoom capabilities and may even be able to record video at a staggering 8K — thanks to the powerful Snapdragon 965 chipset. The rest of the specifications will no doubt entice, with a potential 5,000mAh battery also being added into the mix according to the same reports.

Beyond the camera array, there isn’t much else to glean from the pixelated hands-on images shared here. Along the top bezel, there appear to be some cutouts in the case, which could be for a SIM tray and some other microphones but, honestly, we’re just speculating at this point as no further details were given.

It wouldn’t be too much of a stretch to expect more Galaxy S11 hands-on image leaks over the coming weeks, as is often the case, this could be the opening of Pandora’s box ahead of a deluge of new information. Given the quality, what do you hope for with the release of the Samsung Galaxy S11 in early 2020? Let us know down in the comments section below.