Google has mapped 98% of the inhabited Earth, over 10 million miles w/ Street View 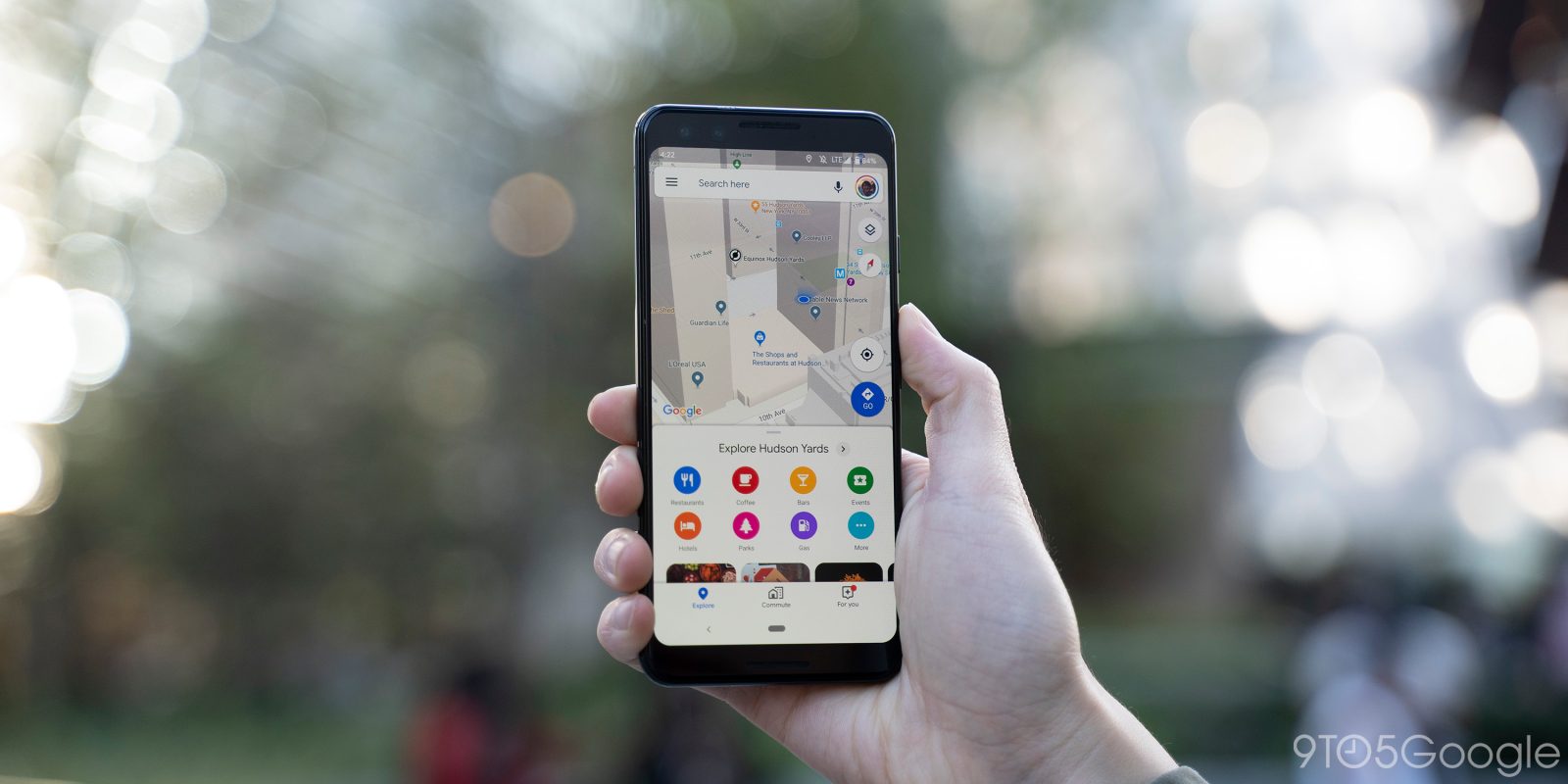 Google Maps and Earth are two useful pieces of software for getting around or learning more about our planet, and this week, Google is offering up some details on just what percentage of the planet these two services have mapped.

Speaking to CNET, Google offered these numbers for the very first time. Starting with Street View, Google says that it has mapped over 10 million miles, the equivalent of circling the Earth over 400 times.

In an equally impressive feat, Google says that Google Earth has mapped over 36 million miles of the planet. In terms of where people actually live, that percentage stands at a whopping 98% leaving only a few areas of the planet unaccessible on Google Earth. Ethan Russell, a director of product at Google Maps said:

Imagery is at the core of everything we do. We think of it as the foundation of the entire mapmaking process.

The animation below shows just how much Google’s Street View program has expanded over the years. It was initially started back in 2007.