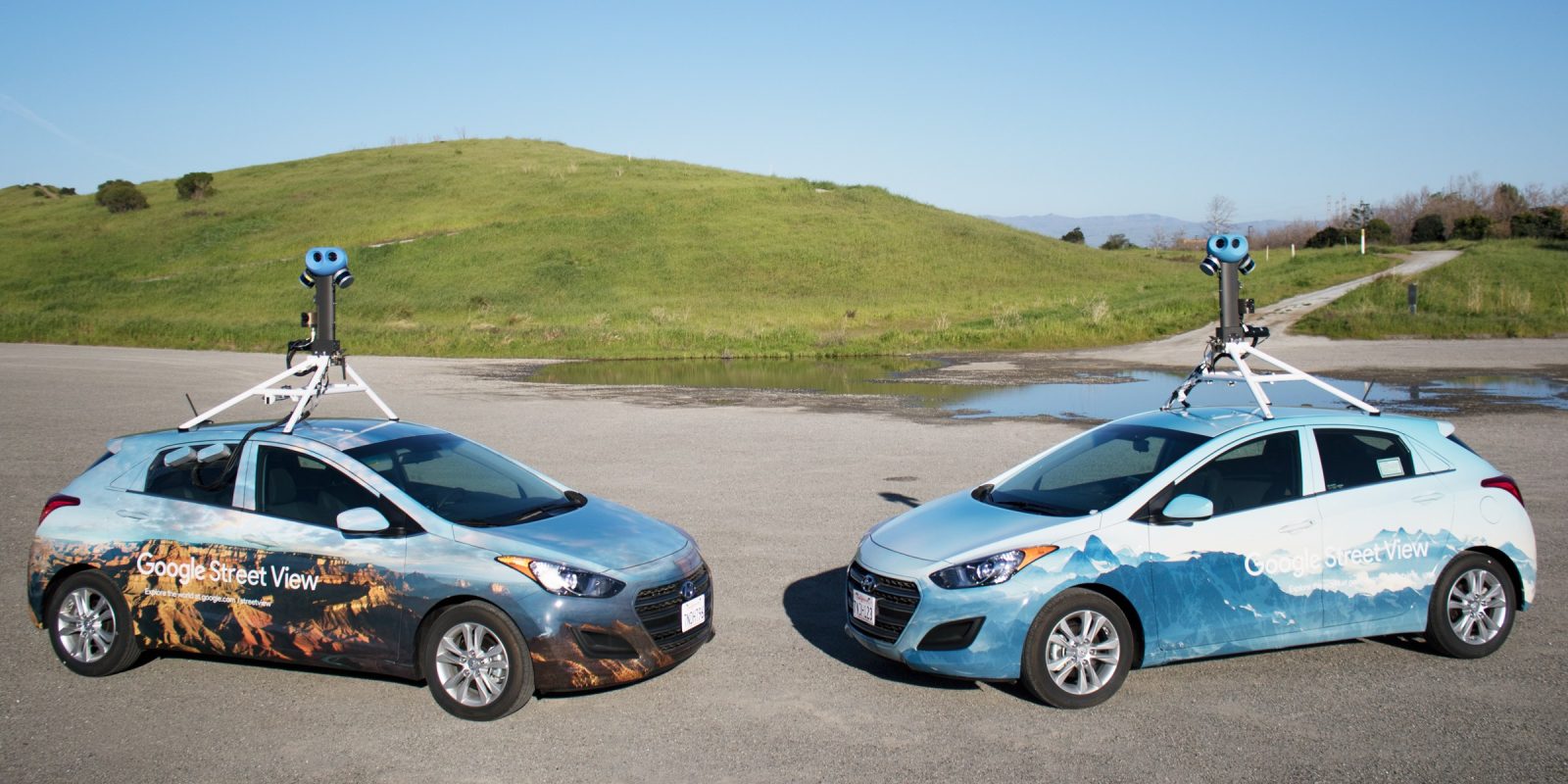 Google is settling in a lawsuit from 2010 regarding its Street View program after private data was obtained over Wi-Fi by the company’s Street View vehicles over the course of three years.

CNN reports that Google will pay $13 million to settle this decade-old lawsuit that argued Google’s Street View program not only stole private data, but potentially broke federal wiretapping laws. From 2007 to 2010, Google’s Street View cars gathered information from 30 countries that included emails, passwords, and other private user data from nearby wireless networks.

In a 2010 blog post, Google argued that this data was collected by mistake, explaining that a piece of experimental software was used to gather basic Wi-Fi data from Street View cars such as SSID and MAC addresses. That software, however, was also collecting “payload” data such as user data from unencrypted networks. That was later patched, and in a separate lawsuit, Google agreed to destroy the collected data.

Google denies any wrongdoing in this case, and the settlement once again requires that Google will destroy any remaining data as well as ceasing the practice — both of which the company has previously agreed to do. The $13 million settlement will include payouts for the original 22 plaintiffs, but not the remaining class members.