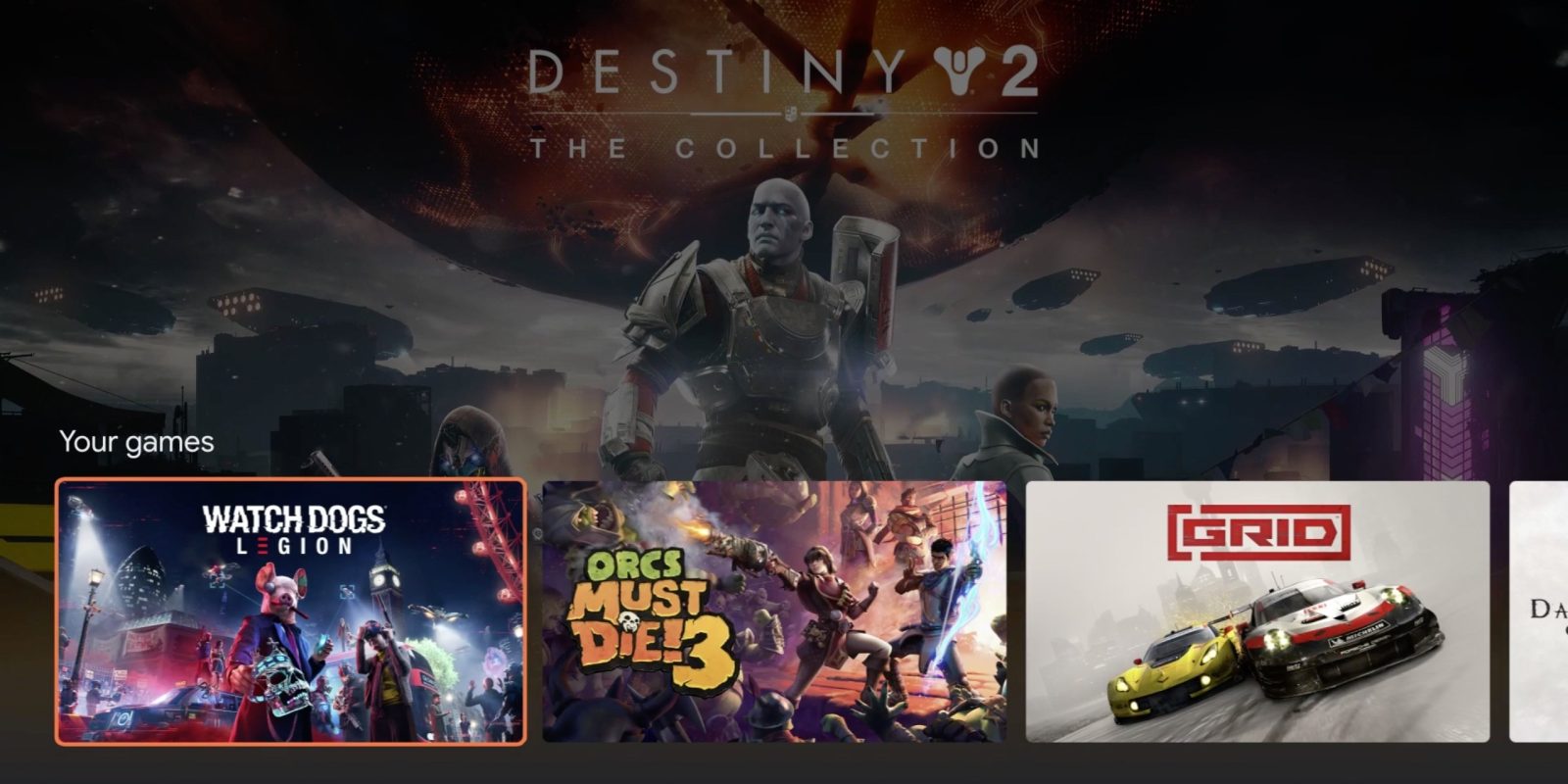 Less than two days before the launch of Google’s Stadia game streaming service, the launch day lineup has been expanded with ten more games, bringing the total to 22. We also may now know the second game that Stadia Pro members will be able to enjoy for free.

Last week, Google Stadia took some flak for having only a meager twelve games available to play on Day 1. This especially didn’t look good following the expansion of Microsoft’s xCloud streaming to now include 50 games.

Seemingly in response to that news, Google’s Phil Harrison took to Twitter tonight to announce that ten more games would be available on Google Stadia at launch. Here’s the new Day 1 launch lineup for Google Stadia, with the newly added games in bold.

Without a doubt, these ten extra titles make a world of difference for Stadia’s launch lineup by including games from much needed genres. Before the addition of Football Manager 2020 and NBA 2K20, there was going to be complete lack of sports games available on Day 1 of Google Stadia. Meanwhile, GRID and Final Fantasy XV will give Stadia players access to racing and RPG gaming, respectively.

Of the new titles, we already knew that Football Manager 2020 would most likely be available on Day 1. It’s possible the publishers of these games intended from the start for their title to be included in Stadia’s Day 1 lineup, but didn’t make the deadline for the initial announcement of launch titles.

Additionally, in the full list shared by Geoff Keighley, not one but two of the above games are denoted as “available in Stadia Pro.” The Verge has also confirmed that Samurai Shodown will be joining Destiny 2: The Collection as the second free game for Stadia Pro members on Day 1.