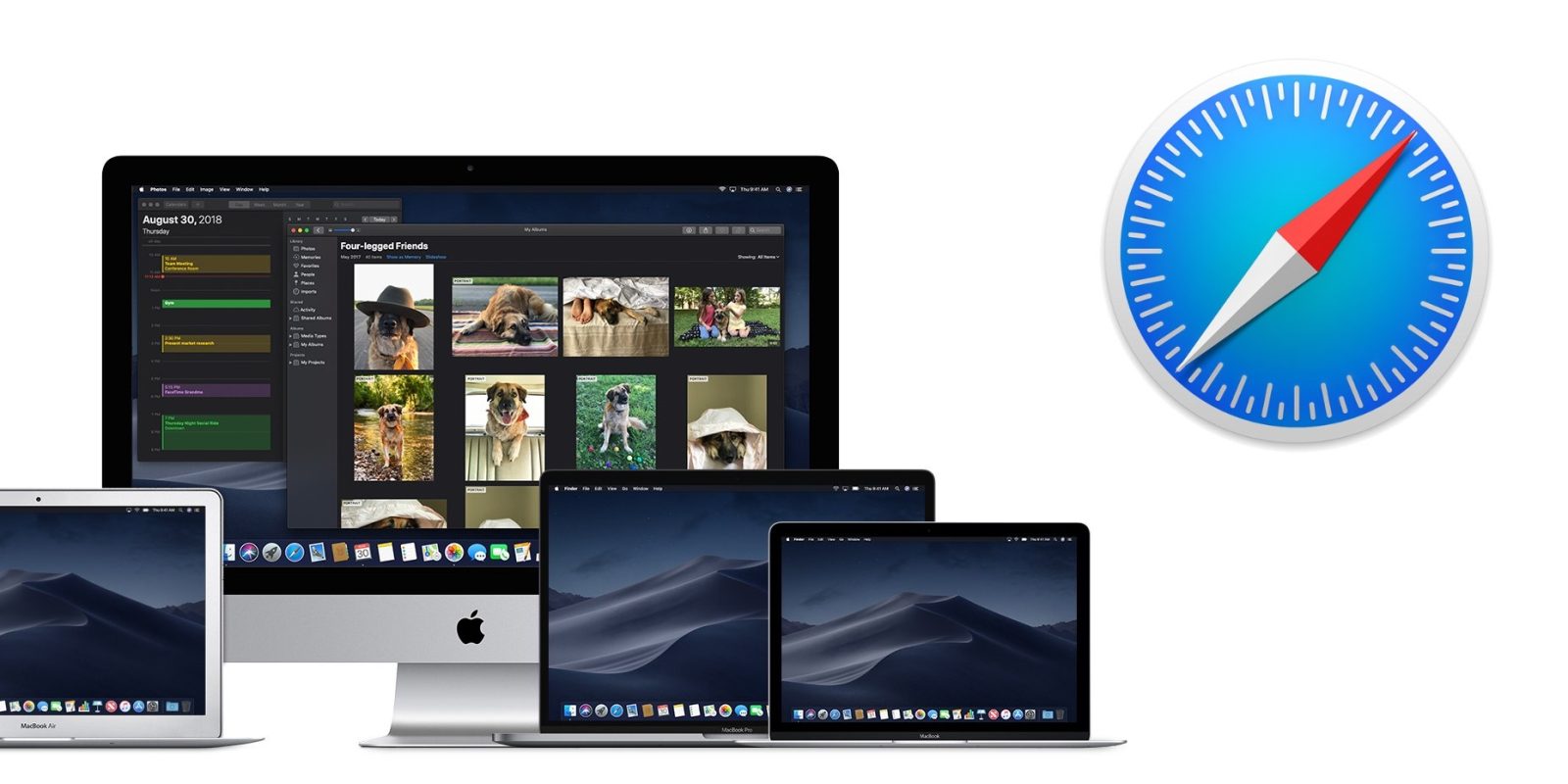 Today, the rumor going around is that Apple might be rebuilding their storied macOS browser Safari on top of Google’s Chromium, similar to Microsoft’s recent changes to Edge. However, the “evidence” for this just doesn’t add up.

The rumor, sourced from a sketchy Russian blog, claims that an Apple employee filed an issue on the Chromium Bug Tracker, seeking to enable a feature called Intelligent Tracking Prevention (ITP), which enforces limitations on the ways that ads and third-parties can track your browsing. ITP, as you would expect, is a Safari-exclusive feature.

Further, the blog shared two images, one of the bug report itself, and one of an attachment labeled “safari-on-chromium-alpha.png” In the attachment, we see Windows 10 supposedly running Apple’s Safari browser. However, once you start looking a little closer at the minute details, the credibility of this rumor falls apart.

Firstly, take notice of the bug number, 483593. Notably, this bug is marked as private and therefore cannot be immediately verified as true or false. Thankfully, we know that the bug numbers issued by Chromium Bug Tracker are sequential, meaning a higher bug number is a newer bug. The next bug in order, 483594, is public and is dated for 2015, while the bug shown in the screenshot is dated for December 24th, 2019.

Even setting that aside, there’s no evidence anywhere in the Chromium Gerrit of ITP or this Apple employee’s email address (arnoldbarber[at]apple.com). And as the final nail in the coffin, Maciej Stachowiak with Apple’s WebKit team has come out in direct denial of the rumor.

This is completely fake. No such plan. The supposed email address isn’t anyone on the Safari/WebKit teams, there is no ITP code in Chromium that could be enabled, and the screenshot is not a real Safari design.

Overall, this rumor is fake is a good thing. Whatever your feelings may be on which web browser is the best, competition is important to innovation. For Chrome to continue to improve, Google and Microsoft need healthy competition from rivals like Firefox and Safari.