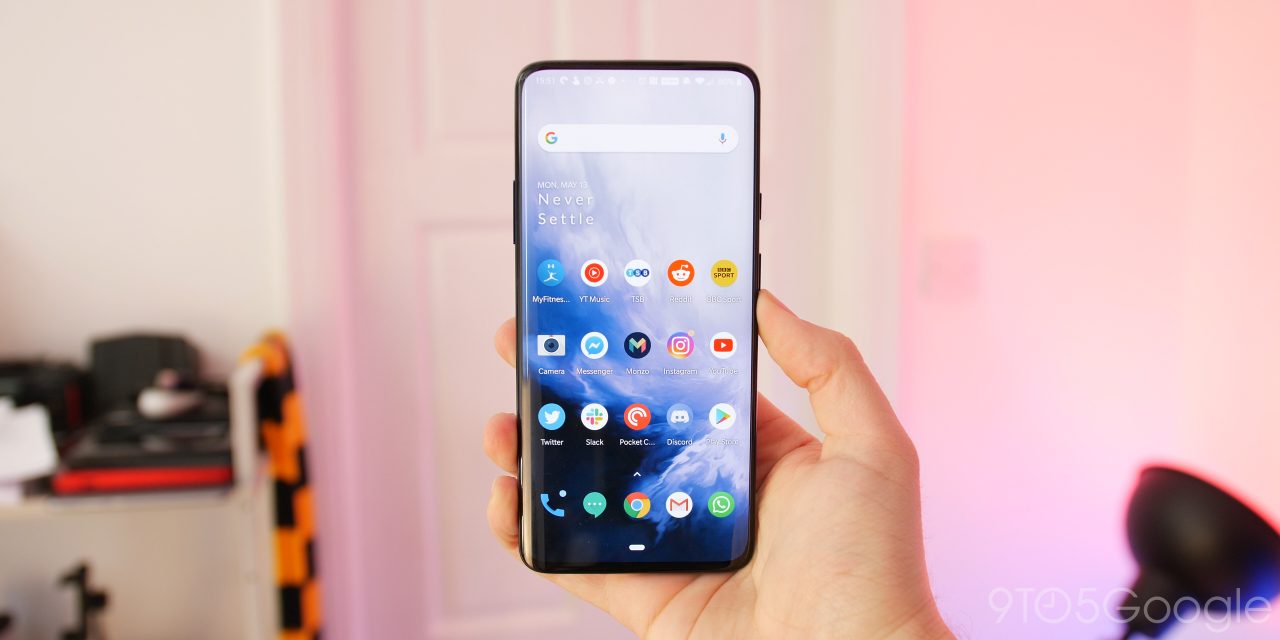 The latest OxygenOS Open Beta 8 is now rolling out for the OnePlus 7/7 Pro. It brings with it a dedicated One-Handed Mode, a number of tweaks and improvements, and the December 2019 security patch.

Announced over on the official OnePlus forums, the update is now rolling out for those that have enrolled on the beta program. The changelog for the OxygenOS Open Beta 8 suggests that this update contains mainly fixes for existing issues.

There are some optimizations for the display registering mis-touches and taps when in your pocket, alongside uninstalling page display problems. Of course, the update to the December 2019 security patch is an important one, while the camera gets yet more tweaks for crashing and black screen issues.

However, one thing not noted but mentioned within the announcement post is the inclusion of a dedicated One-Handed Mode. You can enable this by heading to the Quick Gestures menu. Once enabled, you can simply swipe down on the left or right edge to activate this new reachability mode — perfect for that massive display. It doesn’t shrink the entire UI, though. It works more like the reachability mode on iOS that dips the main UI down halfway so that you can reach nav bars and more.

As for the rest of the changelog, you can see that below:

The OxygenOS Open Beta 8 should now be available for those already enrolled on the beta path. If you are not running open beta software and would like to, you can manually flash the full ROM on the dedicated downloads and instructions page here.