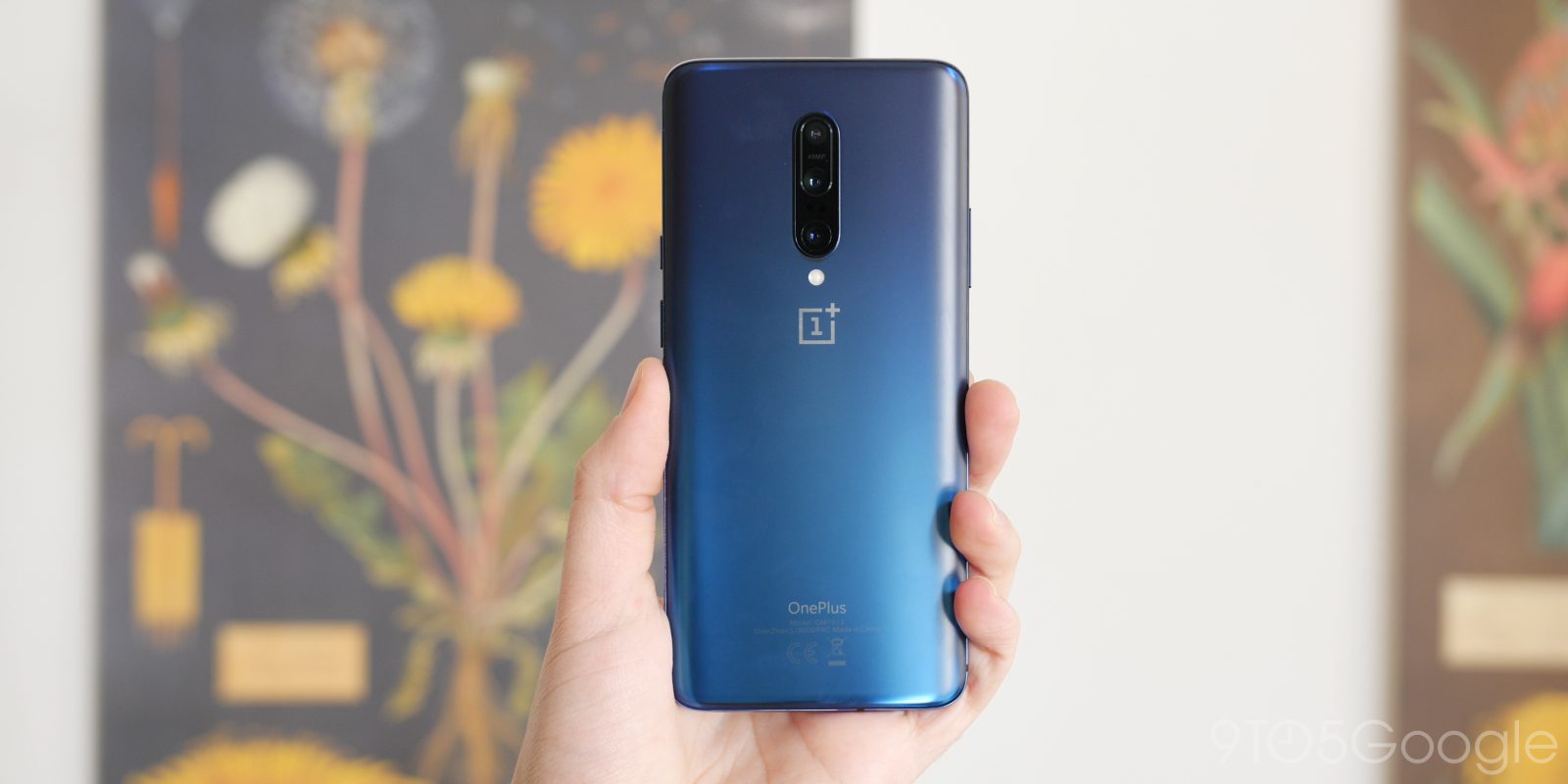 After quite the wait and almost no news, we’re now hearing reports that the stable Android 10-based OxygenOS 10.0.1 update is now rolling out for the T-Mobile OnePlus 7 Pro.

Considering that Android 10 has been available for the OnePlus 7 Pro for nearly three months now, for those of you that chose the T-Mobile version, you’re likely itching to get the latest OS build. The update was confirmed on /r/OnePlus and includes all of the new features alongside the November 2019 security patch.

OxygenOS 10.0.1 includes a ton of new features atop Android 10, which makes it arguably the best third-party skin for those that want something as close to the Pixel experience but still like little extras here and there. The jump from Pie to Android 10 does make some noticeable smoothness improvements. The new gestures are also a step up over almost every other implementation on Android — in our opinion.

The Android 10 update for the T-Mobile OnePlus 7 Pro is unsurprisingly large at just shy of 2 GB. With all of the core OS upgrades, that is to be expected. If you haven’t already checked, it might be worth heading to your device Settings > System updates panel and checking if you can download OxygenOS 10.0.1 to your OnePlus 7 Pro.

Like most updates for OnePlus devices, we expect a gradual rollout over the coming days and weeks. While this has been an extended wait, you’ll have plenty to dive into coming from Android Pie. However, it’s worth noting that you may be able to Android 10 slightly quicker if you utilize the fantastic Oxygen Updater and manually download the OTA update.