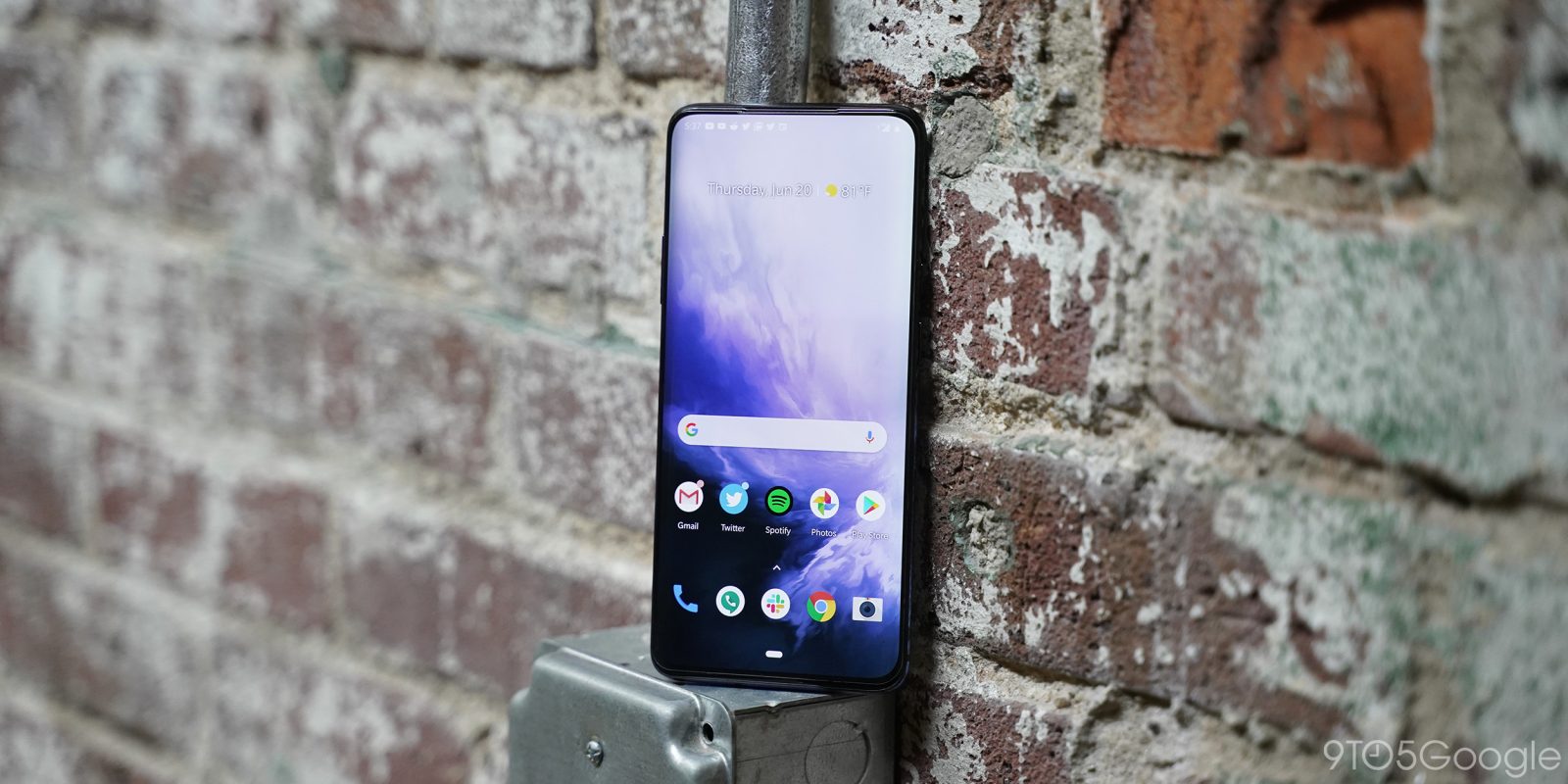 For those of you happy to run beta software, you’ll be pleased to hear the OxygenOS Open Beta 7 update is now rolling out for the OnePlus 7 and 7 Pro.

The update hasn’t yet been announced officially, but was actually picked up by fans on Reddit using the Oxygen Updater tool used to grab OS updates usually far ahead of the standard rollout. The patch measures in at around 400 MB and brings with it a number of system improvements, including an optimized charging feature to help improve battery performance based upon usage.

Let’s hope we see that on more OnePlus devices very soon, as added battery longevity is something everyone would like to see across the board. There is also some RAM optimizations, status bar tweaks, quick reply fixes, and even an added Chromatic effect option for the dedicated reading mode.

It’s not entirely clear how much of an effect this will have, but your OnePlus 7 or 7 Pro device should adapt its color range and saturation more accurately for an enhanced reading experience. You can enable it once you’ve installed the OxygenOS Open Beta 7 update by heading to Settings > Display > Reading mode and toggling Chromatic effect.

We’d imagine once announced, the beta should start rolling out over the coming days ahead of the holidays. However, we’re not entirely sure, given that OnePlus hasn’t actually confirmed that the OxygenOS Open Beta 7 is actually rolling out for the OnePlus 7 series just yet — so stay tuned and we’ll update once we know more.

Given that the update is on Oxygen Updater already, if you’re the adventurous type, you can always install it now and enjoy some hopefully interesting new features. Be sure to let us know how you’re getting on and if there is actually any battery boosts, thanks to the update.