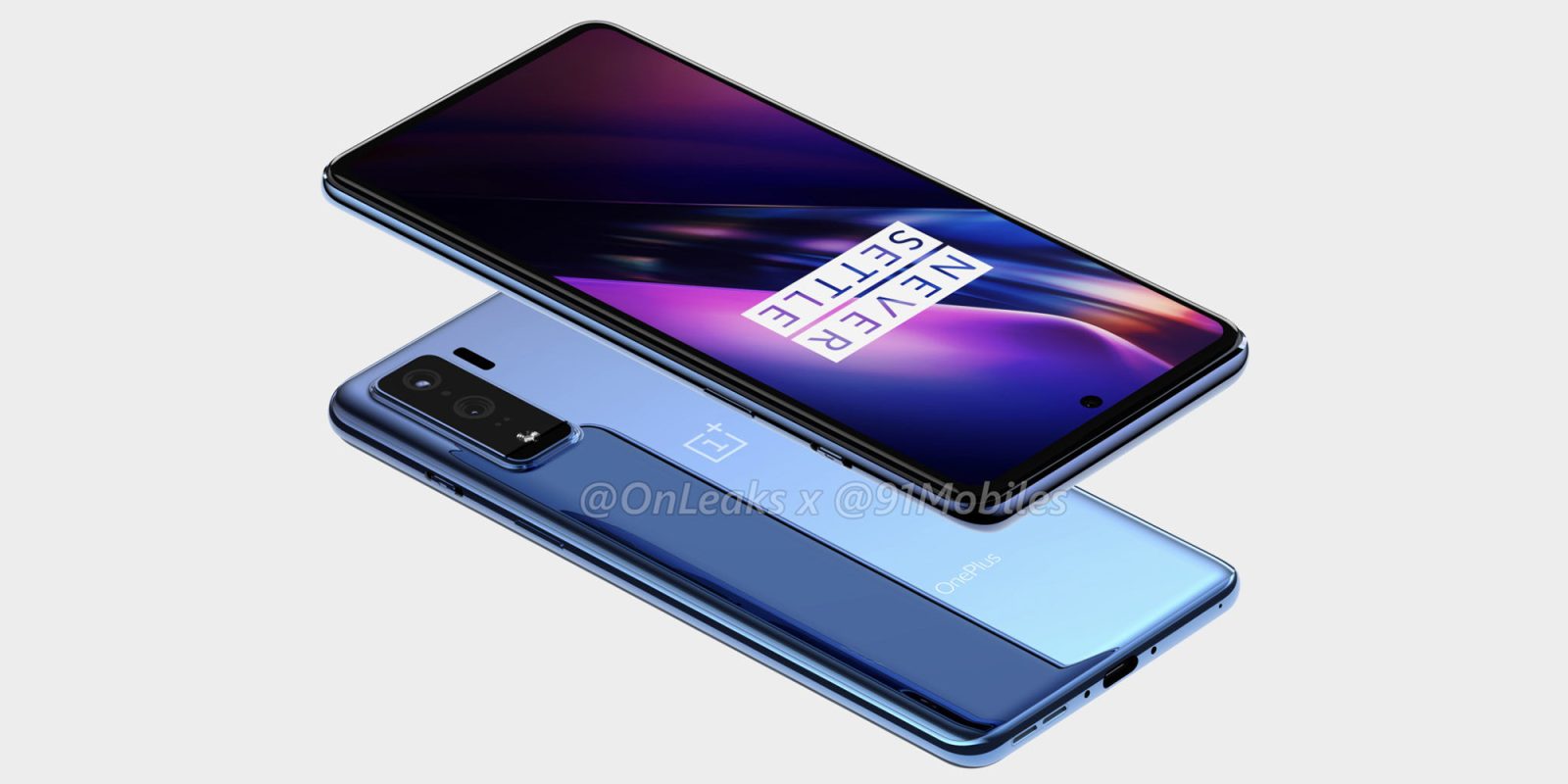 Renders of a supposed OnePlus 8 Lite have now been leaked and showcase what could be a mid-range OnePlus phone with some interesting hardware inclusions.

The CAD-based renders come courtesy of notorious leakster @OnLeaks in collaboration with 91Mobiles and give us a glimpse of an even more budget-friendly OnePlus smartphone for 2020.

While we are expecting a OnePlus 8 Pro and OnePlus 8 — according to previous renders shared by @OnLeaks — the OnePlus 8 Lite could follow a similar path to the Galaxy S10e and expected Galaxy Note 10 Lite by offering much of the experience of the main flagship, but with a few design alterations to help keep that entry price down.

As you can see from the renders, it looks as though the OnePlus 8 Lite will come with a 6.5-inch display complete with central punch-hole cutout. For those who are not fans of a curved display, it’s nice to see that this potential device could come with a flat display — which we’d wager is similar to the OnePlus 7T.

It’s also unclear if we’ll see a high refresh rate panel on this rumored mid-range model, as this doesn’t lend itself well to low-cost or affordable.

At the rear, there appears to be an upper-left dual camera setup in a rectangular layout, of which we have no further details. It does have room for an LED flash and what looks like a cutout for a possible Time-of-Flight sensor for better depth-based portrait effects.

Unlike many other affordable smartphones, the OnePlus 8 Lite doesn’t appear to include a headphone port but will come with a USB-C charge port — it will also be interesting to see if this smartphone could come with Warp Charge or similar superfast charging tech.

Considering that OnePlus has dipped into the budget segment more directly with 2015’s OnePlus X, this could be a move to capture a greater deal of market share in the budget segment. With OnePlus devices already offering exceptional value, how do you feel about the prospect of an even cheaper OnePlus smartphone? Let us know down in the comments section below.