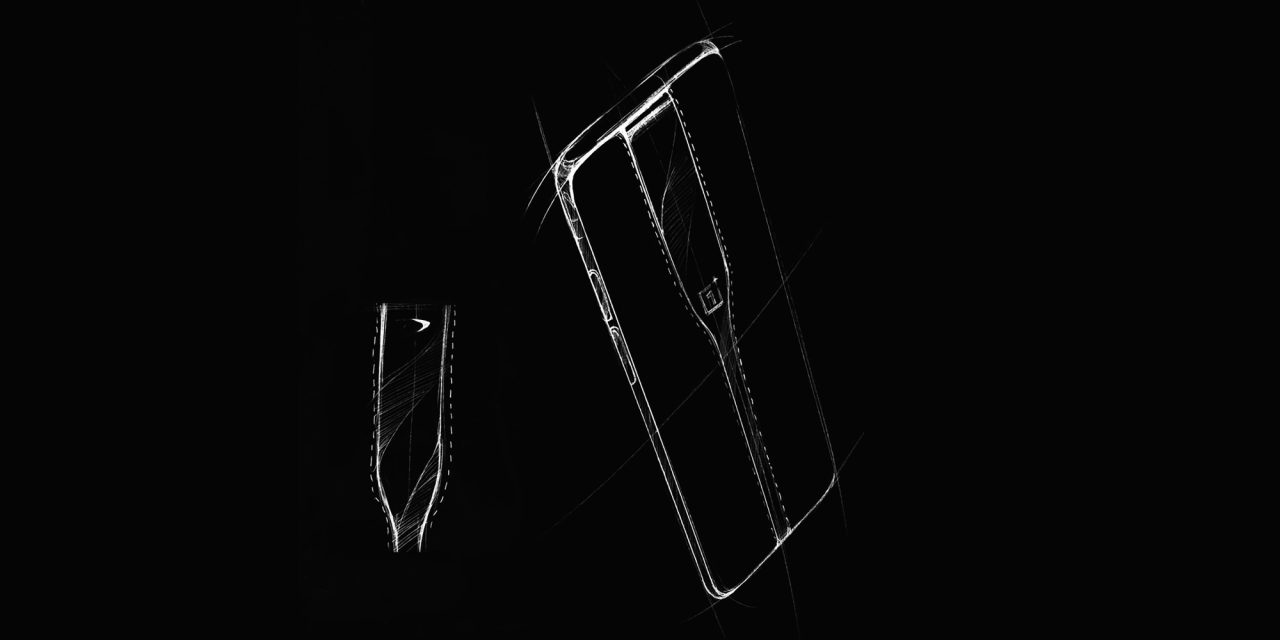 Ahead of CES 2020, OnePlus confirmed that it would showcase an upcoming prototype device it is calling the Concept One.

Details were almost non-existent but in typical OnePlus fashion, they have started drip-feeding us tidbits about the device over on Twitter. The first being that the OnePlus Concept One will come with a disappearing rear camera module.

OnePlus is calling it an “invisible camera” and it works by using color-shifting glass technology to essentially hide an under-glass camera setup. It looks as though it works in a similar manner to varifocal lenses that color shift on spectacles.

Wired’s Lauren Goode was lucky enough to get a closer look and spend some time with the concept device ahead of CES 2020, confirming some of the tech behind this has been developed alongside British automotive manufacturer McLaren. However, they suggest that while the effect sounds impressive, in person it is a “little anticlimactic.”

The experience of seeing it in person is a little anticlimactic. When you think “disappearing camera,” you might envision some sort of magic act, or a more pronounced physical transition. This is just a camera you can barely see. On the upside: There are no bumps.

McLaren already uses electrochromic glass as an option on some of its luxury supercar lineup. This invisible camera tech works in very much the same way. The glass is ‘electrified’ so that it can shift from opaque to translucent, which poses questions on just how much of a power draw this tech might have on a daily basis.

We’re bringing the #OnePlusConceptOne to #CES2020, but you don’t have to wait: you can get a sneak peek at it right here, along with its groundbreaking “invisible camera” and color-shifting glass technology. pic.twitter.com/elsV9DKctn

According to Wired, the rest of the design appears to take some design cues from McLaren vehicles and previous brand partnerships. The iconic Papaya Orange returns with a stitched leather back and glass central portion.

The electrochromic glass hides what looks like a triple camera setup in the same layout as we’ve seen on the OnePlus 7 Pro and OnePlus 7T Pro. It’s unclear if the color-shifting glass will affect image quality and fidelity though. Wired also notes that the OnePlus Concept One borrowed the camera setup from previous OnePlus devices — meaning 48-megapixel main sensor, 16-megapixel ultra-wide-angle lens, and an 8-megapixel telephoto lens.

We know very little beyond these tidbits but we’re sure we’ll learn more at CES 2020 when OnePlus showcases the Concept One. Are you excited to see this kind of tech on potential upcoming OnePlus devices? Let us know down in the comments section below.