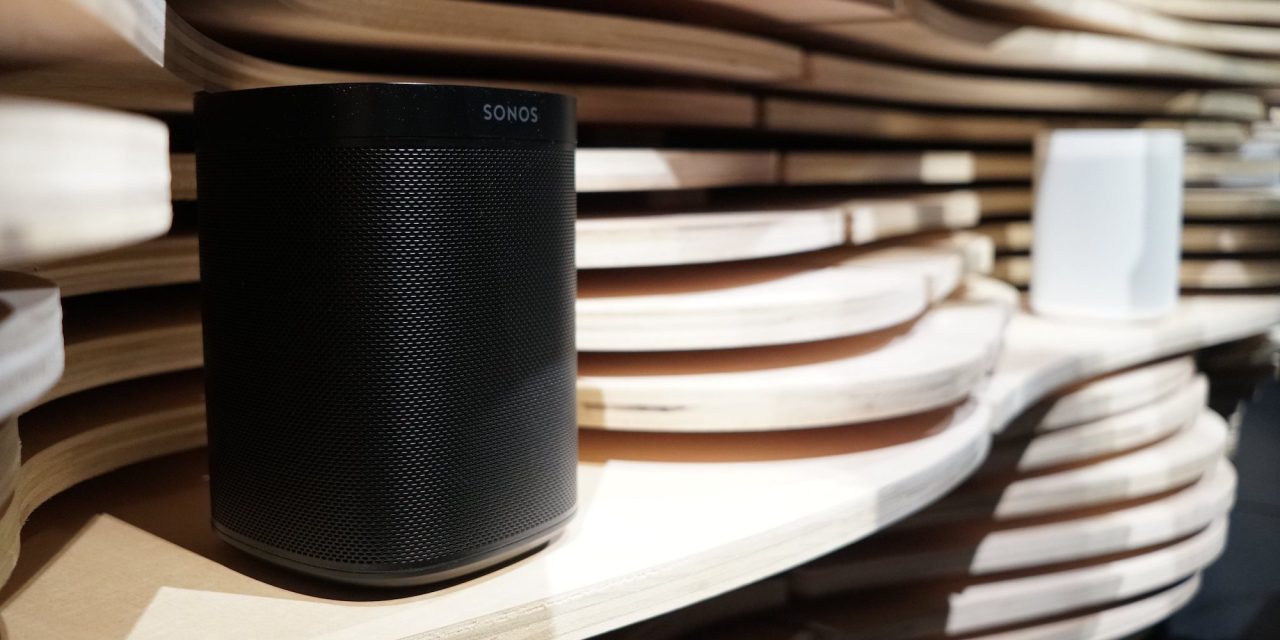 The story begins with Google’s plan to make Google Play Music fully compatible with Sonos’ speakers. To do so, the Mountain View, California company needed — or, at least, was given — what NYT calls “effective blueprints” to the plaintiff’s speakers.

Now, Sonos regrets that decision, claiming that Google took the opportunity — before it began making the ever-popular Google Home line of speakers — to steal its IP and has been acting in bad faith ever since. Sonos says that Google used its technology to squeeze them out of the market. NYT notes that Google sells the annual volume of Sonos sales in a matter of months.

“Google has been blatantly and knowingly copying our patented technology,” Mr. Spence said in a statement to The New York Times. “Despite our repeated and extensive efforts over the last few years, Google has not shown any willingness to work with us on a mutually beneficial solution. We’re left with no choice but to litigate.”

Sonos says that Amazon, too, is guilty of infringing on Sonos’ intellectual property, but that the company won’t be taking both technology giants to court at the same time.

Google and Amazon, for their parts, unsurprisingly denied Sonos’ claims to The Times.

Google spokesman Jose Castaneda said “we are disappointed that Sonos brought these lawsuits instead of continuing negotiations in good faith. We dispute these claims and will defend them vigorously.”

Natalie Hereth, spokeswoman for Amazon, said “The Echo family of devices and our multi-room music technology were developed independently by Amazon.”

Interestingly, Sonos only just added Google Assistant to its speakers last summer after the launch was delayed in 2018. Whatever there is left of the relationship that led to the feature’s eventual arrival seems likely to sour going forward.