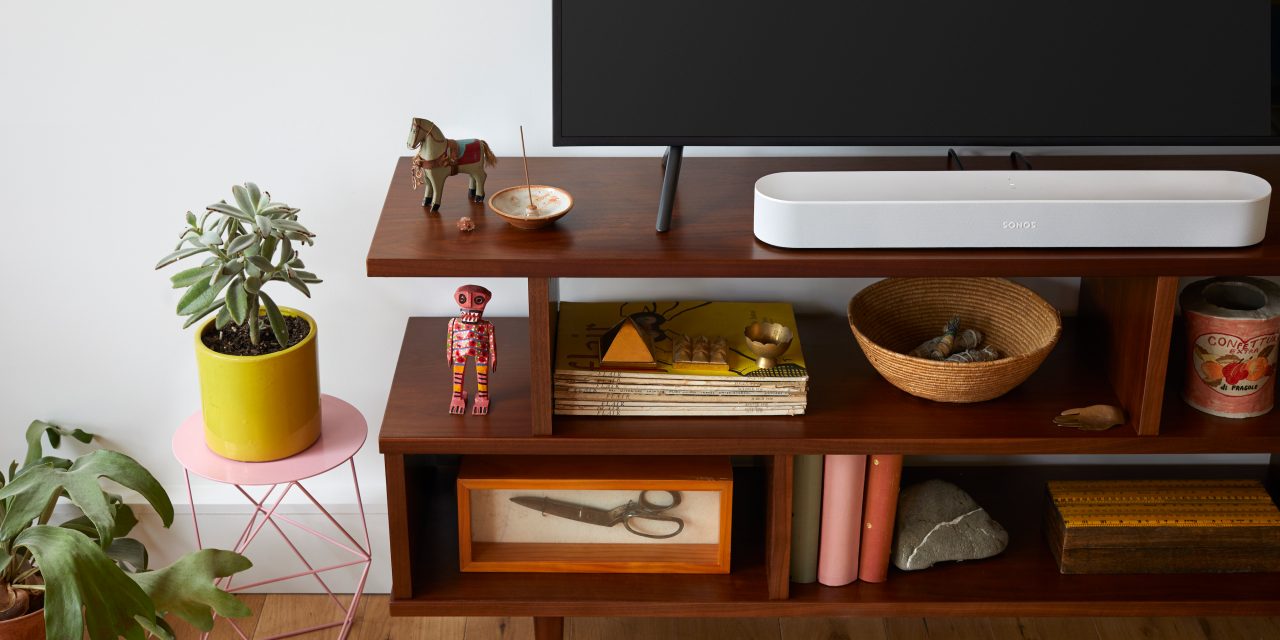 As confirmed last week, Google Assistant is finally coming to Sonos speakers after being delayed last year. A software update rolling out today will allow users to say “Hey Google” to issue commands, ask questions, and control their Assistant smart home on the Sonos One and Sonos Beam.

The Sonos One was announced in 2017 — the same day as Google’s 10/4 event — with the promise that Google Assistant support was coming following Amazon Alexa capabilities at launch. Originally scheduled for 2018, it was pushed back late last year.

Since the launch of its first speaker with far-field microphones for voice input, Sonos added a smart soundbar for TVs with the Beam and a refreshed “Gen 2” One that looks identical, but packs a faster processor, more memory, and Bluetooth Low Energy.

Over that period, Google and Sonos have emphasized their close relationship to bring Assistant to the third-party speaker system. Implementation details and other technical issues were implied to be impeding the launch. 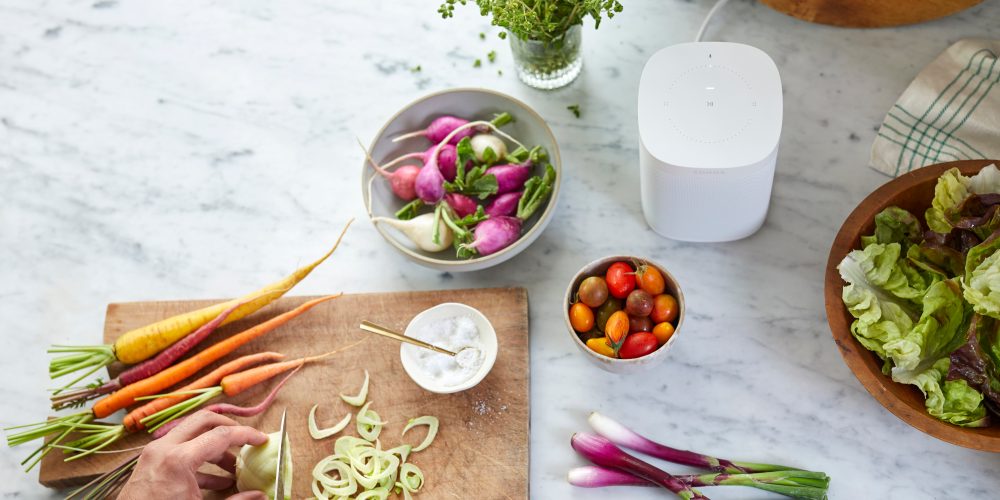 The experience of using Google Assistant on Sonos is quite seamless — if not rather boring. After installing the update, users will have the option to set up Assistant in the Voice Services settings of the Sonos app.

Once enabled, you’re interacting with any other Google Home speaker or Smart Display. The “Hey Google” hotword works seamlessly with far-field microphones doing an excellent job of listening through music and movies. If there are multiple smart speakers — be it Sonos or Google — in a room, the one closest to you will respond.

Features like Continued Conversation (for hotword-free follow-ups), Broadcast mode (home intercom system), and the ability to choose different voices are available at launch. Users can also turn on TVs connected to the Sonos Beam by voice, while Assistant can direct songs to other Sonos speakers in a system.

Other functionality like Voice Match, calling, and Interpreter Mode is not available, but “ongoing updates” will add new and existing features over time.

Google Assistant integration is launching first in the U.S. with today’s software update for the Gen 1 and Gen 2 Sonos One, as well as the Sonos Beam.

Update 7/2: As promised in mid-May, Google Assistant on Sonos is now available in six more countries: Canada, UK, Germany, Australia, France, and The Netherlands. The free software update that enables the smart assistant is currently rolling out, with more nations coming soon.