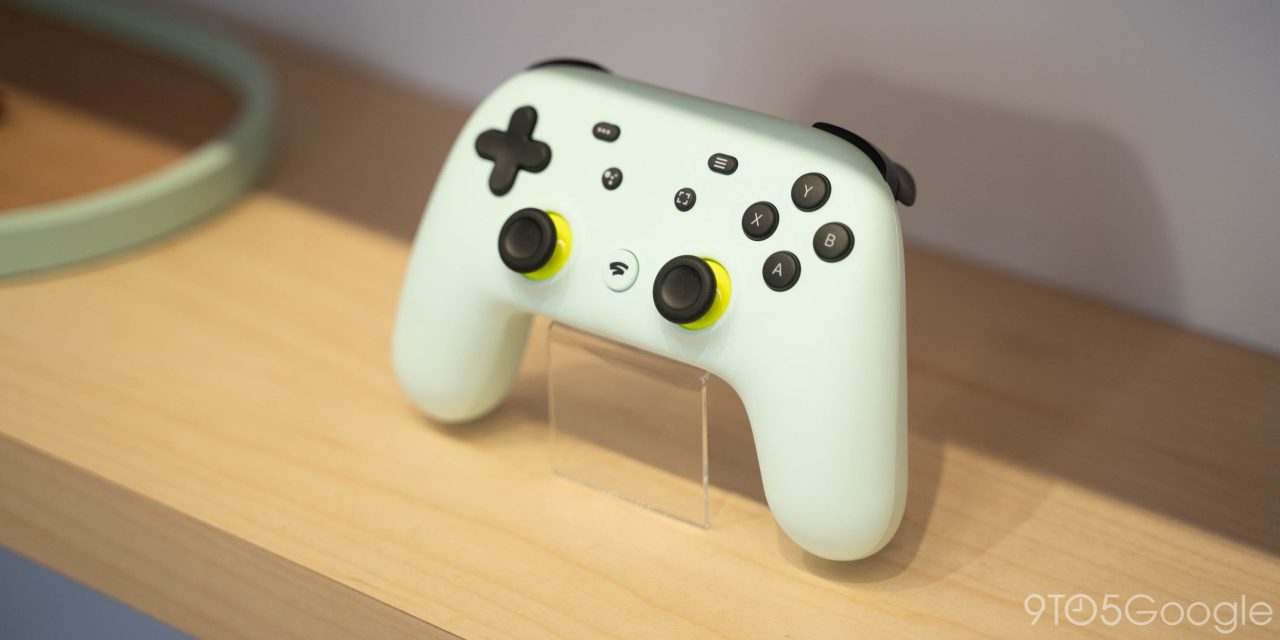 Besides easy access for gamers, Google is pitching Stadia to developers with features like Stream Connect and Style Transfer ML. The next tool looks to be “Semantic ML” for easily creating “believable character AI.”

One of the most difficult problems in crafting a believable character AI is accounting for every conceivable interaction the player may have with your character, and the tedious process of creating the glue between the player action and the content you’ve created for your game. But what if you could use Semantic ML to skip that glue step entirely? What if you could use this tool not just for your AI, but for customizing quests at runtime, based on the choices the player has made in the game so far, or in response to emergent events?

Semantic ML — which is stylized like Style Transfer ML — lets Stadia developers “quickly prototype and craft an AI and its personality.” It’s described as a general game-spanning “AI Director — a sort of Dungeon Master of the game that chooses content appropriate to what has transpired so far.” As a result, developers do not have to “explicitly account for every possible interaction or game state permutation.”

See how the tech can be used to dynamically decide which content to have for quest generation, for picking the weather, choosing dialog, actions for a character, and more, based on emergent events.

Another appeal of Semantic ML is how it features a natural language interface that lets more people use the tool. Google specifically touts using “plain English in a spreadsheet” to enter various conditions. Such an approach is similar to how Assistant developers can create voice apps right in Google Sheets.

a natural language interface that doesn’t require intervention from a programmer can allow the developer to solve problems at a higher level of abstraction, using the English language instead of simulation variables, and empower the less technical members of the team to contribute creatively to a game’s development.

Google talked about such a capability before Stadia’s launch. One goal is to make non-playable characters (NPCs) more realistic while reducing the overall barrier to development. This can speed up populating levels and could be coupled with other technology like Duplex for human-level speech generation and more immersive games.

While Style Transfer ML is already in use by Gylt developers Tequila Works, it’s unclear how far along Semantic ML is in development. After mentioning it in interviews last year, Google has “several demos” ready to share at GDC, which is ideal for discussing new tech and attracting developers.