Chrome for Android tests recommending tabs you should close, even if you won’t listen 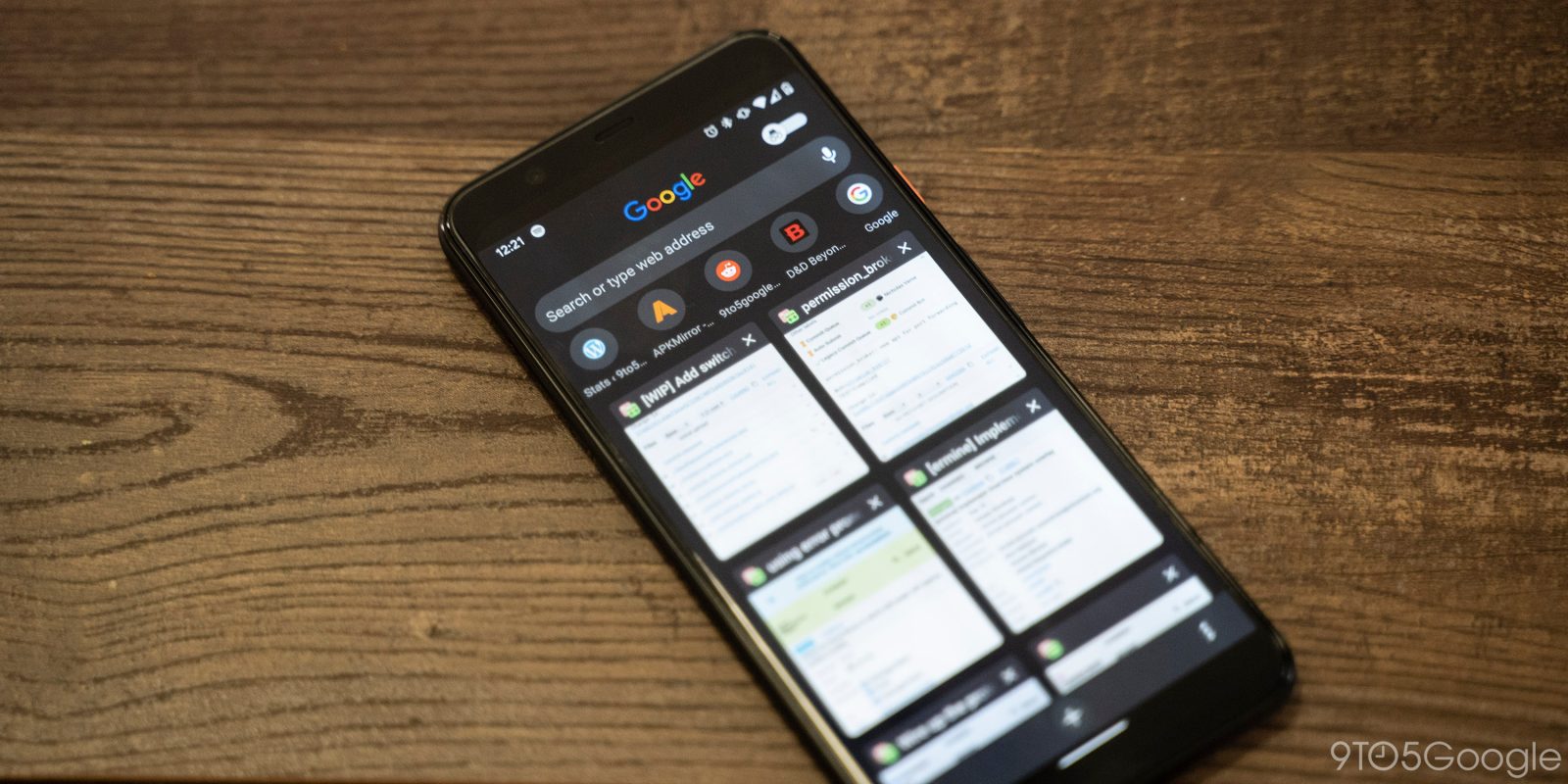 There are two types of people in this world — those who keep maybe three Chrome tabs open at most, and those who treat Chrome tabs like a running backlog of things you want to get done or look into but not right this second. For those, like myself, in the latter category who end up with way too many open tabs, Chrome for Android is testing out a new recommendation to maybe close some of those, even though you probably still won’t listen.

It’s a new year, so it’s time for a new start, right? Maybe this year you’d like to keep your thoughts less chaotic and more organized by closing those old Chrome tabs instead of leaving them open as stray thoughts. Chrome for Android is ready to help!

Since roughly August, Google has been working on a new feature exclusive to Chrome for Android called “Suggest to close Tabs.” Like most other Google Chrome features, Suggest to close Tabs started out hidden behind a flag in chrome://flags, but I’ve found it enabled by default on Chrome Canary.

Suggests to the user to close Tabs that haven’t been used beyond a configurable threshold or where duplicates of Tabs exist. The threshold is configurable.

Whether enabled through the flag or automatically by Google, Chrome will take notice of the last time that you opened and used each of your tabs. Once they’ve crossed the threshold to become what Google considers to be “stale,” Chrome will show a recommendation in the tab switcher to maybe close those tabs.

Tapping the recommendation thankfully doesn’t just close the potentially unwanted tabs, but instead offers for you to “review” them. Any stale tabs are automatically selected in the review but can be easily deselected before tapping “Close” to finalize your choices.

While the feature is still in testing, Google hasn’t finalized how long it should be before a tab is considered “stale.” Based on the choices available via the flag, the periods that Google is considering are four hours, eight hours, and seven days. Personally, I think anything less than a few days would quickly turn Chrome’s recommendations to close my tabs into a nuisance, rather than a healthy reminder.

We’ve spotted Chrome for Android’s tab closure recommendations live in Canary, which is currently version 81, but the flag is also available to manually enable in Chrome 79 stable. Because of that, it’s hard to say what version Google will decide to launch this feature with.

How many Chrome tabs do you have open right now, and how many of those do you think you actually need? Let us know in the comments.