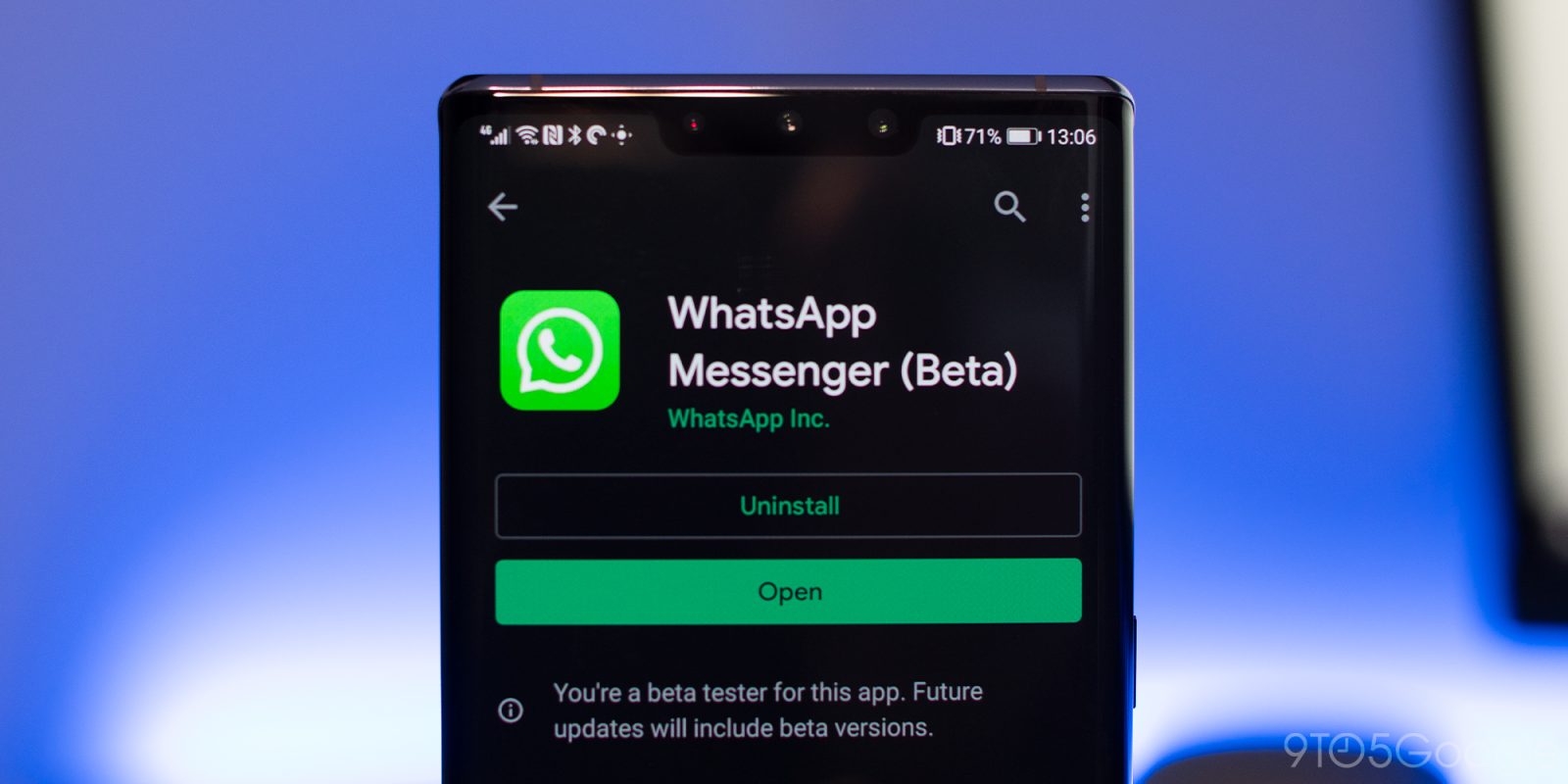 We have some good news from Facebook. According to the Wall Street Journal, the firm is planning to drop its controversial plan for ads within WhatsApp messenger.

WSJ claims that plans for ads within WhatsApp have been shelved, with much of the work to integrate them “deleted from WhatsApp’s code.” However, Facebook still ultimately aims to bring advertising to the Instagram Stories-style Status feature within the messaging app at some point in 2020.

Facebook has struggled to monetize WhatsApp since acquiring the messaging platform for a whopping $22 billion in 2014. This would have been the first proper step in re-introducing monetization to the platform — after the 99 cent yearly subscription fees were removed way back in 2016.

The potential for ads in WhatsApp was one of the driving forces behind co-founder Jan Koum leaving Facebook in 2018. His fellow co-founder Brian Acton had left the company just a few months earlier over similar concerns — since being a vocal critic of Facebook since leaving.

Currently, the WhatsApp Business platform allows businesses to connect directly with customers with Facebook charging a small ‘per message’ fee to host or facilitate this direct conversation with customers. It’s unclear just how much money this generates but it’s highly likely it is far less than could be generated by introducing ads to the messaging service.

With over 1 billion active monthly users, the fact that Facebook has scaled back these plans is great news for those using WhatsApp daily. Although, we still are no closer to learning quite how or when ads will come to the Status feature at some point in 2020.